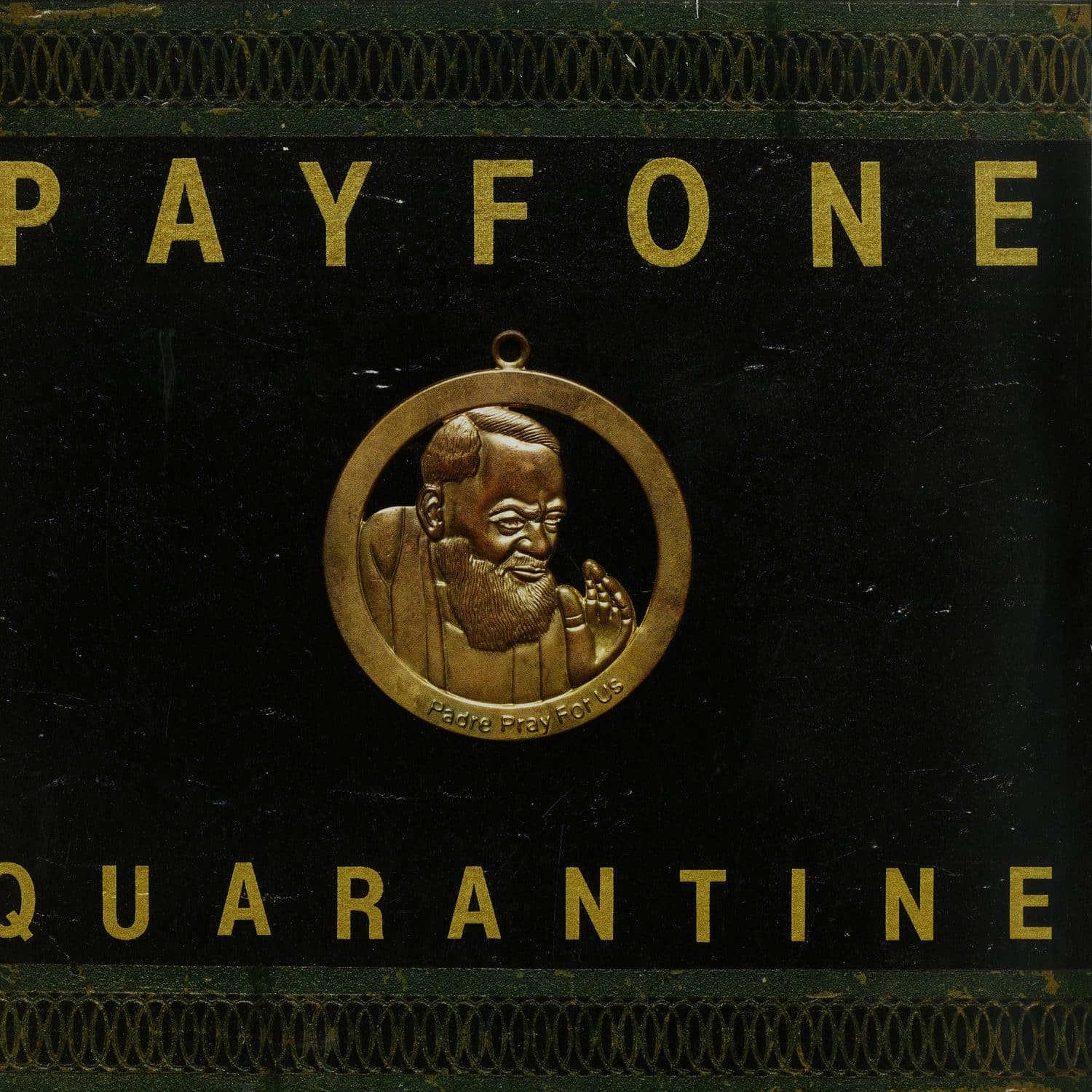 QUARANTINE / PADRE, PRAY FOR US 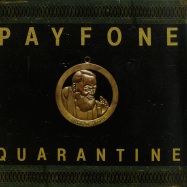 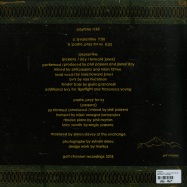 From a basement studio in Hackney, East London comes PAYFONE s 2nd release on GOLF CHANNEL - QUARANTINE b/w PADRE, PRAY FOR US. Following on from 2014 s extremely well received PARADISE heater, PAYFONE continue down a similar path for the A side QUARANTINE. Featuring once again 24 year old vocal powerhouse Louis Howard Jones, QUARANTINE is a semi auto biographical take on the hardships of a an underprivileged youth, set against a tough Phil Passera production that sounds more New York City 1984 than New Port County 2004 (Jones was born and raised in Cardiff). Cruising at 120 BPM, the dark funk guitar intro gives way to some heavy slap bass and deep synth that touches Michael Jackson s THRILLER before the direct and brutal vocals of Jones hit you right between the eyes. PADRE, PRAY FOR US is a bizarre Afro-Cuban inspired homage to Passera s Italian father Sergio ( who s telephone call can be heard on the songs intro). Featuring the lethal trumpet of former Cuban military private Eikel Venegas Hernandez, this instrumental takes you to the Pinata Party via downtown Lagos. Golf Channel every time !