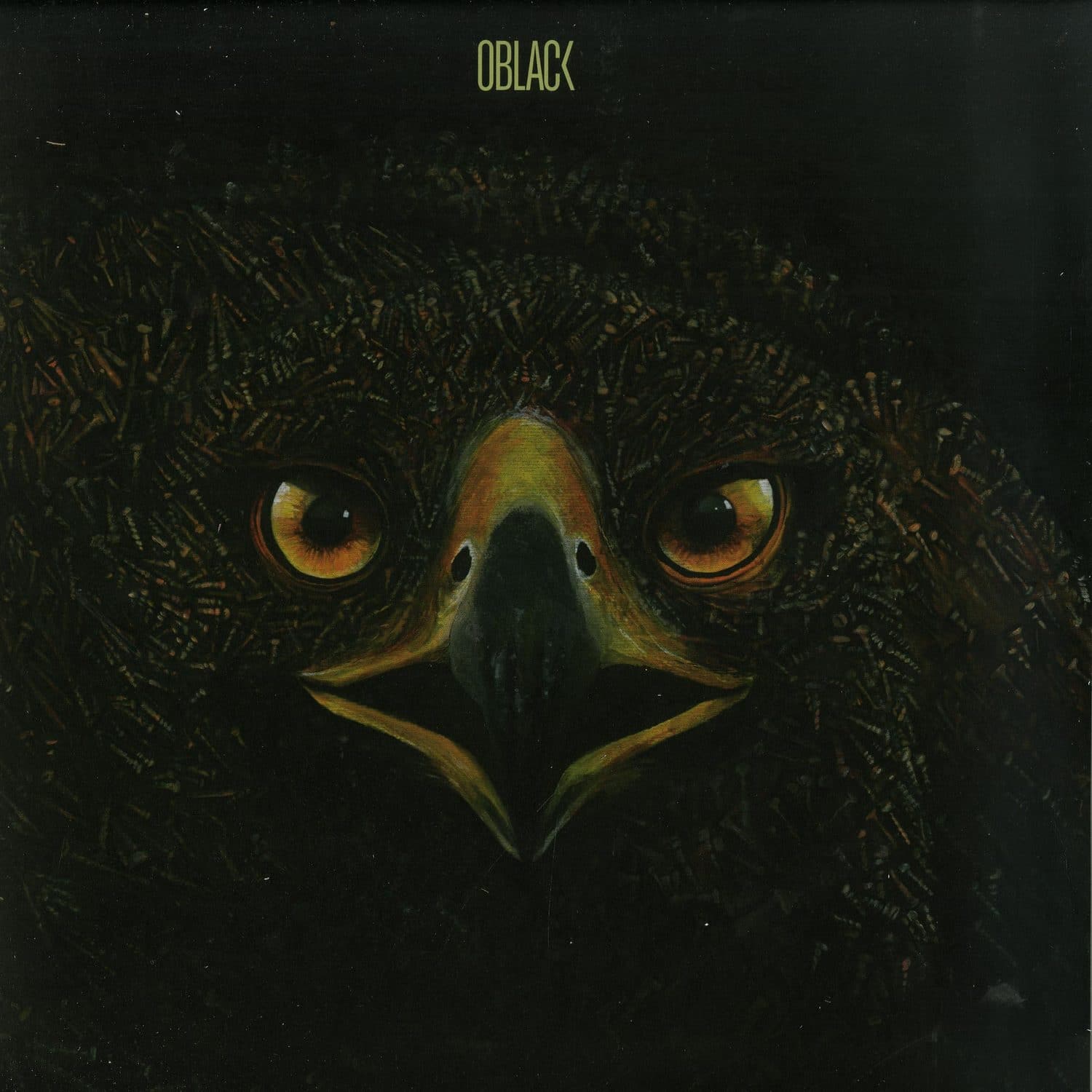 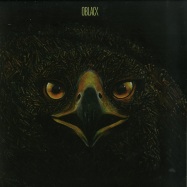 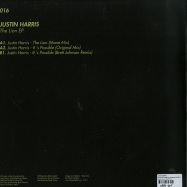 Oblack faces a fascinating and new stage in which vinyl calls back to play the main role within his record releases. In this new series, Only Vinyl, Los Pastores own label, will put all the energy on the best sound from the underground dance music, slightly derived from house, and its essence will be offered in the best ever format: 12inch wax. It is worth highlighting the album cover for Oblack 016 as well -illustrated and designed by Hector Omkara and Alberto Vidal - which becomes the first of a graphic series for album covers where biomechanical animals will be the protagonists. Justin Harris, Brett Johnson, Oblack and moreover: only vinyl.. What else do you need?

To open this new phase, they have counted on two international masters of the housey business: Justin Harris and Brett Johnson. Together, they have created one of the best albums ever released on Oblack. The truth is that when talent, experience, good taste and know-how get all together in a recording studio, in between hands and machines, the result will be inmediate and satisfactory, and also will spread to any existing dancefloor.

This 'The Lion' (Mane Mix), which names the EP -and which is written solo by UK producer Justin Harris- it's a tempered house move, deliciously spiced and perfectly cooked. Built on a classic house structure, several other details come across the development of the track, which takes us straight to the dancefloor. The elegant and saucy bassline leads us to the road of the fierce and solid vocals, which at the same time will lean on a break that changes everything. From that point onwards, Justin Harris will go for his infamous dose of bubbly acid-house. All of these facts provide the tune with immense versatility and make it perfect to be played both, in the middle of the night or in the after-hours set.

'It's Possible', that also counts on Justin Harris's signature, goes into the darkest, strangest, most martian and especially, acid.. very acid house. To the regular housey patterns, Justin Harris adds several of his own elements which make the track uniquely dynamic and changing in different directions on the go, taking us to that dreamy and uncanny state which only high quality electronic music can take us to. Long live to acid!

Last but not least, we have the remix of 'It's Possible' by northamerican producer Brett Johnson. It's not hard notice his taste for house, techno, disco and even 8-beat! He is renowned international remixer who has released more than 100 records among remixes and productions of his own, all of them within the best labels in the world. And with this job for Justin Harris and Oblack, Bret has yet made it one more time. This is a more nihilistic , mischevious and naive version of the original track. It is 'Electronic music..' as heard all over the EP, but it seeks for a smile. [info from tv]