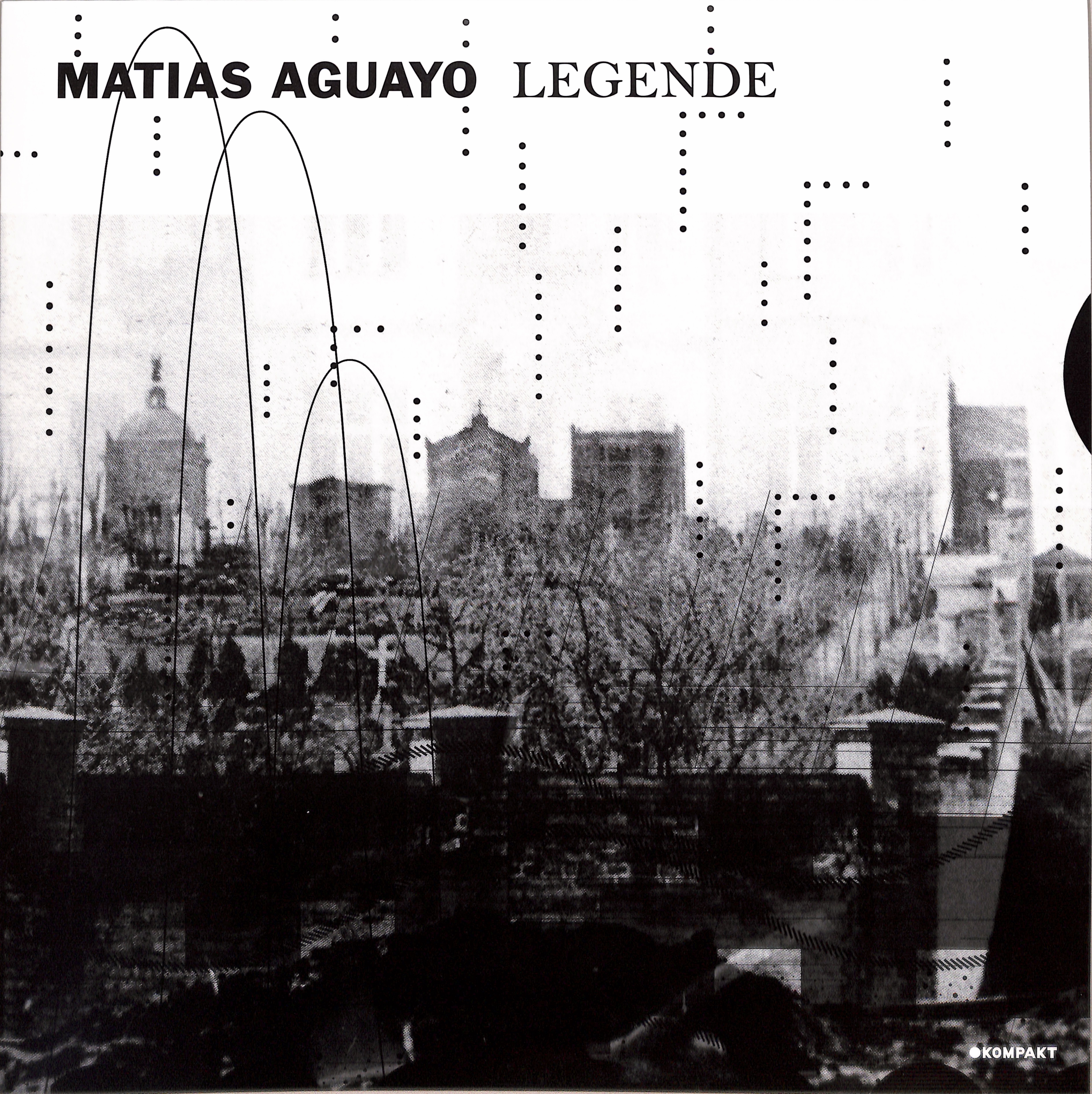 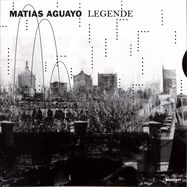 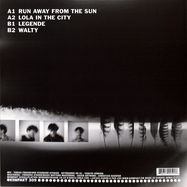 In What Will Certainly Be Ranked As One Of His Most Intriguing Releases So Far, Kompakt Staple Matias Aguayo Not Only Takes A Quick Breather From His Commitment To Cómeme, But Also Opens Up Fresh And Exciting Paths For Him To Explore With His Music: Legende Is Both The Continuation And Alteration Of Matias Well-established Aesthetic Canon, Drawing From All Stages In His Production Career Und Ultimately Synthesizing Various Sonic Strains Into A Wholly New Listening Experience

Having established a firm artistic presence in the annals of electronic music through iconic collaborations like Closer Musik or his genre-defying solo work, MATIAS AGUAYO is an artist well known for his deep investment with innovation in club sounds and a keen sense of the varying social context that informs them. This led to the inception of Cómeme, internationally acclaimed label by day, breeding ground for the revolution by night, sonically and otherwise. One can safely assume that - besides constant performing and travelling - this makes for a pretty busy schedule.

It is a rare treat, then, when new solo material from Matias is to be released, and it's certainly an event under scrutiny. But fear not: LEGENDE more than rises to the occasion and brings you four new cuts that are as thrilling as they are edgy - starting with the lyrically charged late night stomper RUN AWAY FROM THE SUN, devised by the producer as the story of a vampire who waited 750 years for a kiss, only to be chased away by the sun. It's a tragic tale illustrated by dark, fraying synth patches caught by menacing, yet oddly warm-sounding surges of bass, with keyboards played by Yasuyo Uemura and a mixdown by none other than Tobias Freund.

This is an opener much in the vein of Matias' pop-informed output on Kompakt - think of the catchy minimalist vignettes and euphoric floor operettas on releases like I DON'T SMOKE (KOMPAKT 228) or ARE YOU REALLY LOST (KOMPAKT CD 44). But it also carries the experimental DNA of his percussion-heavy outings on Cómeme or the head-turning AY AY AY (KOMPAKT 205 CD 76), a full-length constructed entirely out of voice samples - as proven by LEGENDE's masterfully crafted instrumentals, the slow-burning, slightly psychotic LOLA IN THE CITY or the yearning alien synths of WALTY.

These are "ideas I've been developing for quite some time", says Matias about the new tracks, "but never I never knew how to finish them". Until now, that is - thanks to new production methods, he finally found the right tools to realize his vision. Accordingly, LEGENDE is also a reflection on memories: "legends are memories - but memories of a glorified past, that becomes legendary only in our mind, not necessarily in reality." The EP's title cut supports that mantra with bubbling basslines and hazy melodies shimmering through the track's strong, propulsive build - a wonderful centerpiece for a unique release brimming with mesmerizing textures and finely tuned surprises. [txt from ]