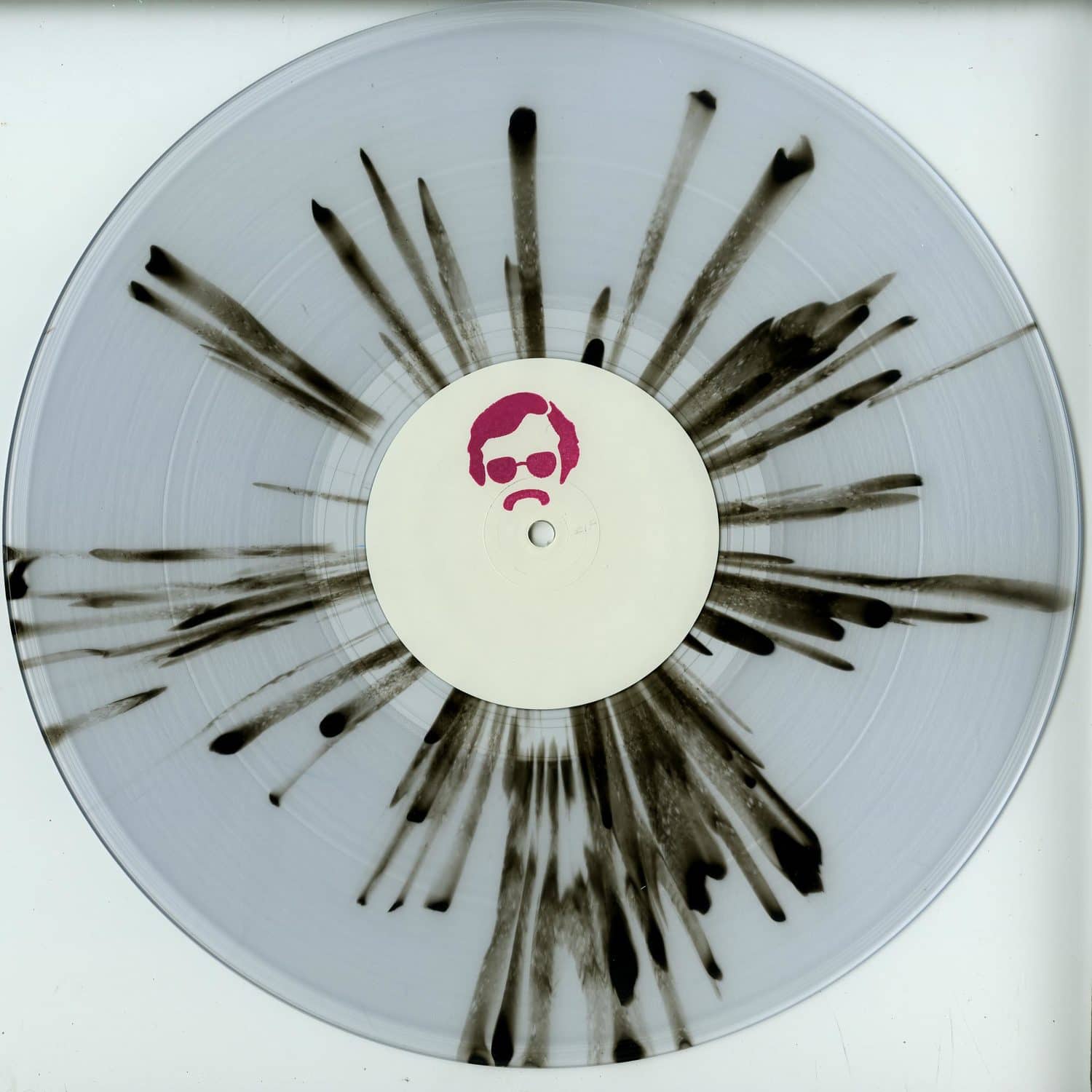 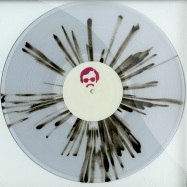 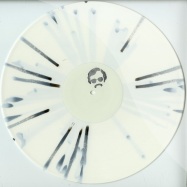 Limited edition of 300 numbered copies on colored vinyl: 1st record white with black splatters, 2nd record transparent with black splatters. Ah the humble double pack, isnt there something so very satisfying about this format? Sccucci Manucci evidently thinks so as The Nine Bows EP is the labels second release in succession to embrace the double pack. It s another high profile cast that contribute to the eight tracks here, with Montel, Mikki Funk, Jackson Ryland and Aashton all featuring. It is the latter, Brighton-based producer who opens proceedings with *I Cant Shake It*, a summer house anthem in the making that showcases his love of a classic RnB vocal. Maverick follows with *Wait For U* which is not only his Sccucci debut but also the Parisian s first production committed to wax - hard to believe! The mood swings through various shades of house from here with *Lemme Hold U* from Montel a mid point highlight thanks to a killer vocal hook.