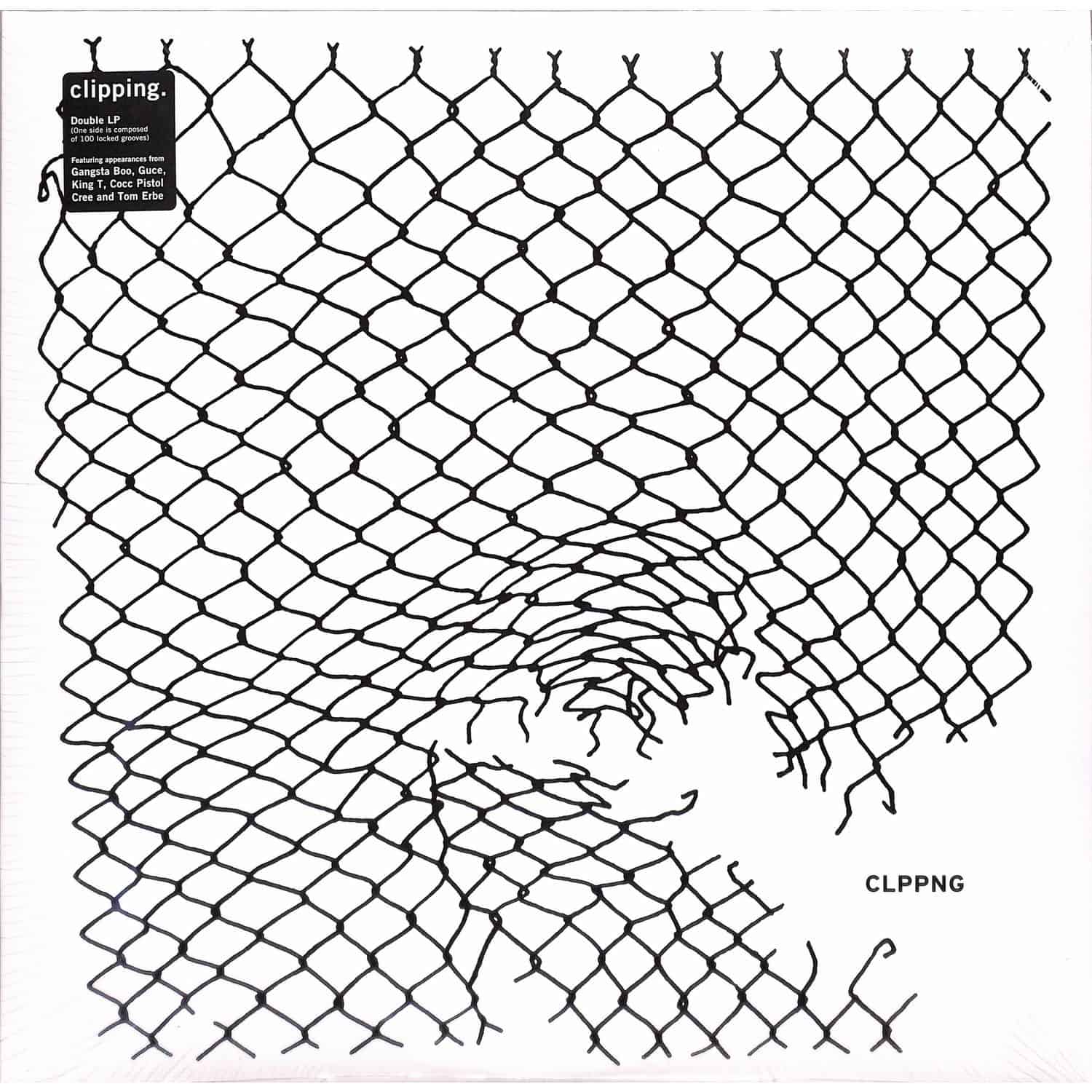 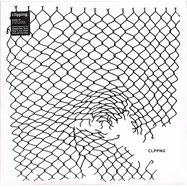 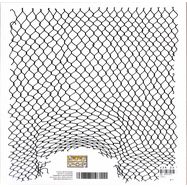 Clipping. makes party music for the club you wish you hadnt gone to, the car you dont remember getting in, and the streets you dont feel safe on, are phantom broadcasts bleeding into Power 106 as you drive out of range, are twenty different rappers looking into one broken mirror, talking to themselves all at once, are classic west coast rap music out of the tradition where sounding different wasnt cause for fear. The double LP comes with download code and includes 100 locked grooves on side 4 (vinyl exclusive).

Things have changed for clipping. In the time since the above was written. The band found that listeners were more ready for them than theyd first imagined. Before 2013s Midcity, the trio of rapper Daveed Diggs and producers Jonathan Snipes and William Hutson did not expect to find an audience for their abrasive brand of rap music. But since the formation of clipping. and the release of their debut album, the field of commercial music enlarged ever so slightly, making room again for noisier, more adventurous elements in electronic production. Examples of this have been incremental, mere baby steps, so far. And despite clipping.s insistence that theyre really just making rap not noise-rap, industrial-rap, or any other mashup genre their music might be more sonically challenging than that of the punkish rap rockers, lo-fi bedroom producers, and street goth hybridists theyve been lumped with so far.

Sure clipping. sound fucked up, but for them, sounding that way isnt a criticism of anything. It doesnt mean they hate, or are out to destroy rap that doesnt sound like theirs. The band makes its music in a genuine attempt to contribute productively to the form, to offer what they can to the genre they love. clipping. see themselves as respectfully following the path first explored by raps pioneering sound designers like The Bomb Squad and Dr. Dre those producers who were inventing a new language as they worked, and especially those who smuggled industrial soundscapes and musique-concrète techniques into mainstream music and popularized a sound that felt as tough as the stories its lyrics told.

In fact, they dont see themselves as doing anything too different from the various trajectories of experimentation in recent rap production, and believe the genre is reaching out in many different directions at once. clipping. imagine their work as simply one method among many no more or less avant-garde than the stark, unrelenting soundscapes coming out of Chicago, the psychedelic blur of contemporary Atlanta rap, the ultra-minimal party clap currently dominating the West Coast, or the off-kilter post-backpack sound of their label mates Shabazz Palaces. Rap music is getting weird again, and clipping. are proud to be around to witness and participate.

Lyrically, clipping.s music attempts to reshuffle and repeat accepted rap scenarios, while eliminating a traditional single-point perspective. Diggss writing is heavily citational, like a rough-edged collage, gluing together half-glimpsed images and misremembered references, many of which might feel familiar, and some of which assuredly do not. But even while he consumes and regurgitates established styles, his self-erasure is incomplete; Diggss dense, often motormouthed flow remains wholly his own. [info from label]