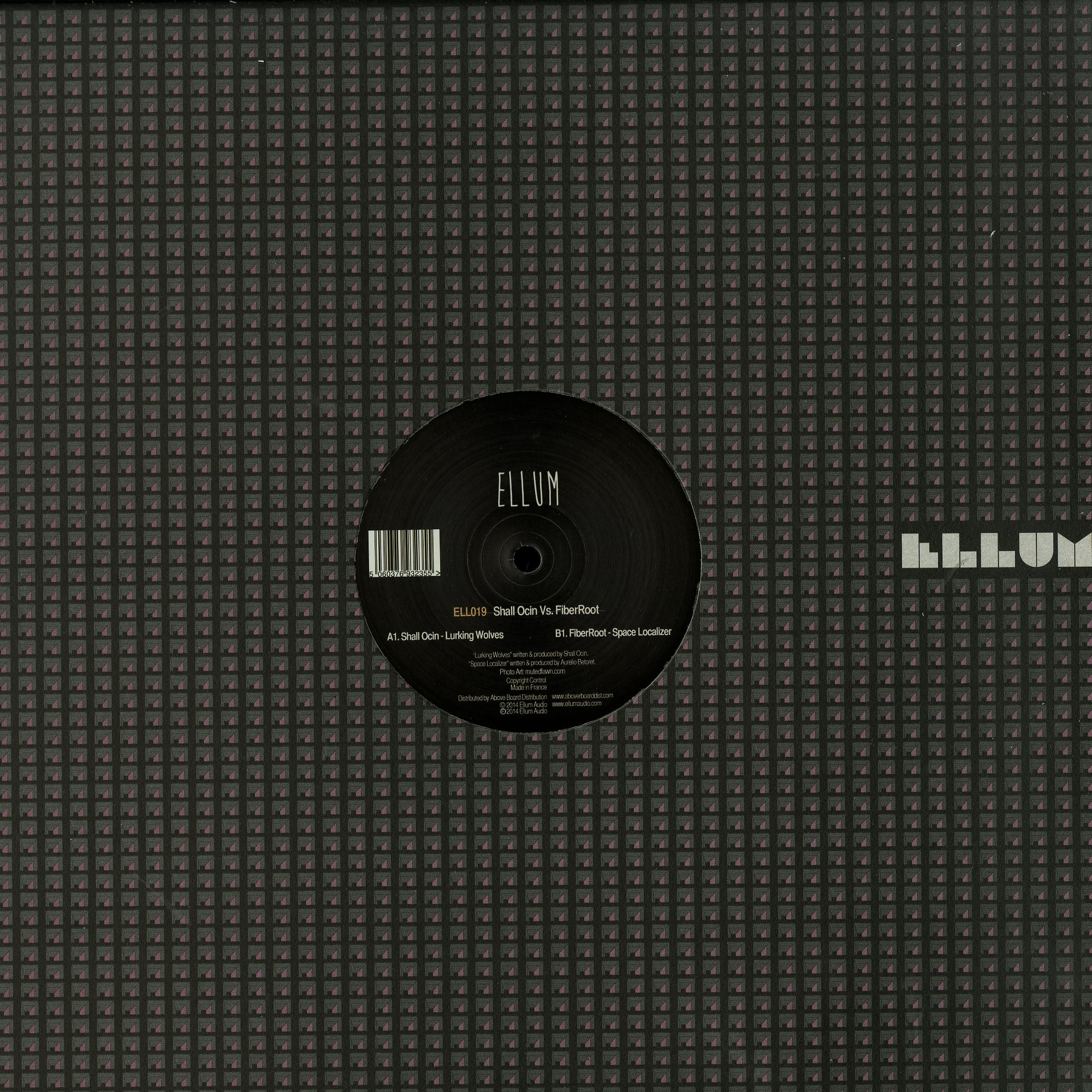 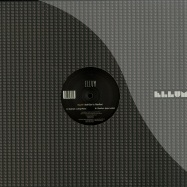 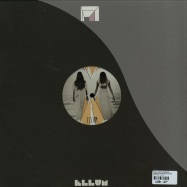 Ellum Audio are back for another killer release with a double sided, two track bomb which sees Shall Ocin take the A-side and FiberRoot take the B-side. Shall Ocins Lurking Wolves hits with a thundering bass and driving force with trippy melodies and sonic FX zooming through the atmospherics with powerful impact, while FiberRoots Space Localizer rumbles and grumbles in the lower end, building into emotive warm keys before kicking straight back into the deep groove.

Hailing from Valencia and still currently calling it home, FiberRoot is also welcomed to the Ellum Audio imprint. With his first release making its mark at the end of last year on MLP Music Label, hes since released on the likes of Sincopat and Restore Music.

Both have been featuring heavily in Maceo Plexs recent DJ sets to great effect..! [txt from ]