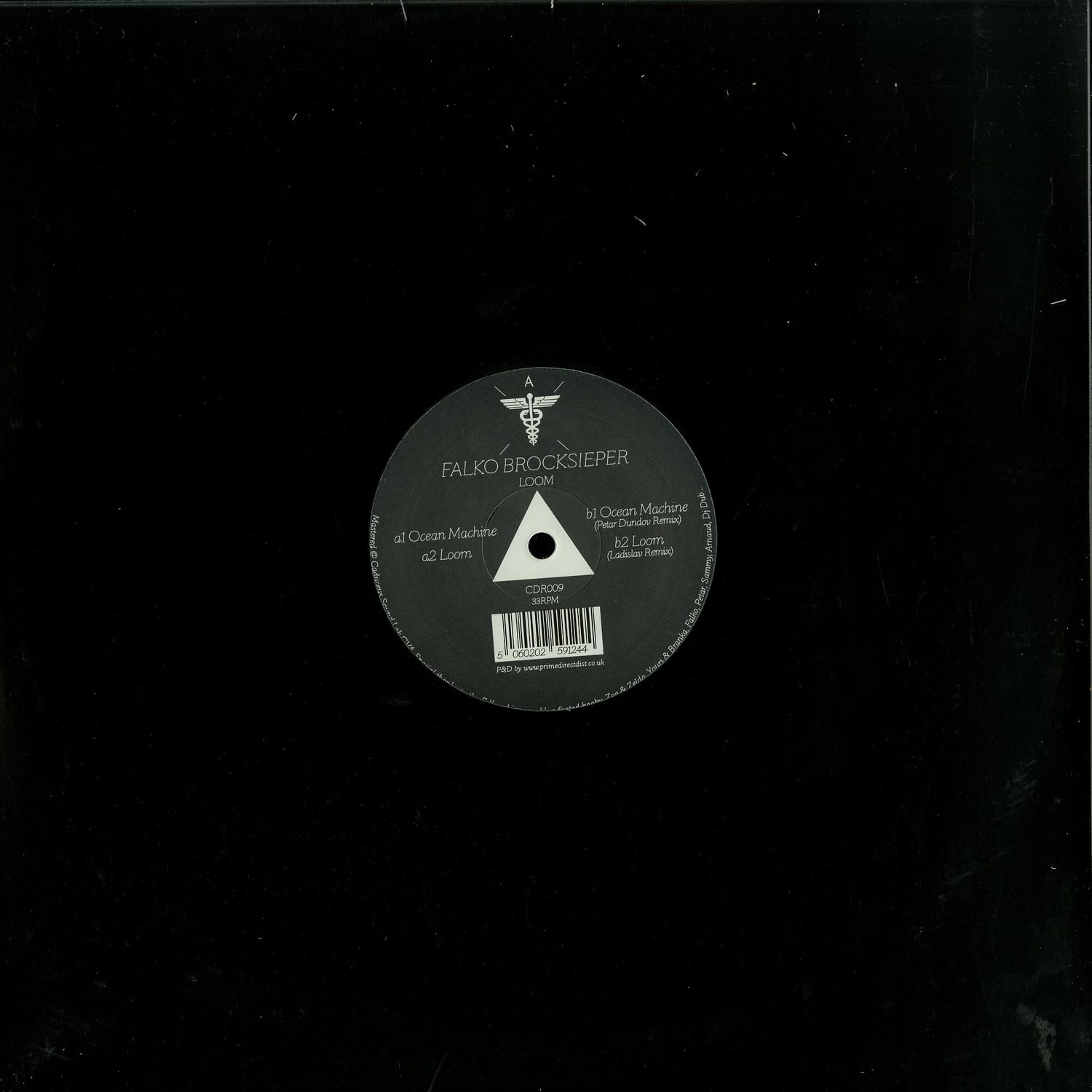 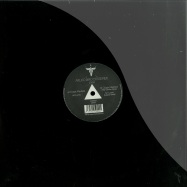 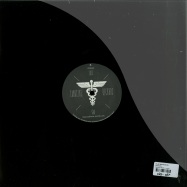 With A Lengthy Discography On Influential Imprints Like His Own Sub Static, Triebstoff, Dumb Unit, Contexterrior, And More, Falko Brocksieper Has Been A Force In The Development In Deep, Minimal Sounds For A Decade And A Half. Working Alongside Label Co-head M.i.a., Sub Static And Sublabel Karloff Released Music From Prestigious Producers - René Breitbarth, Mathew Jonson, Pan/tone, Dj Slip, Shonky, And Themselves - From 2001-2010 And Established The Lasting Reputation Of Falko While Identifying Their Label As A Source Of Quality Dancefloor Ideas For Its Decade-long Run.

If things have been quieter for him since 2011, he has remained active in his Berlin base, and for the 9th release on Caduceus Records we proudly offer a pair of originals from the respected German producer with remixes from Petar Dundov and Ladislav.

Following on its evocative, mysterious title, 'Ocean Machine' explores aquatic dub atmospheres and clear melodic elements as it slowly accelerates to cruising speed and remains there for the duration exploring these depths. While remaining invested in dubby melody, 'Loom' is a tougher techno track driven by a powerful, growling bassline and gritty drum programs that exchange energy with the keyboard parts while slowly gaining momentum.

Known for his deeply textured sound, Dundov transforms 'Ocean Machine' into an epic that rides to high drama on suspended pads, rolling, pulsating bass, and understated but hard-hitting percussion.

Adding vocal samples and more dramatic drum changes to 'Loom', Ladislav keeps drive intact but builds on the atmospherics to create rousing peak-time techno. A digital bonus is Falko's heavily ambient 'Give up the Ghost', a submerged journey where static, synthesizer zaps, and incomprehensible vocals build to a subtle climax before slowly fading away. [txt from ]