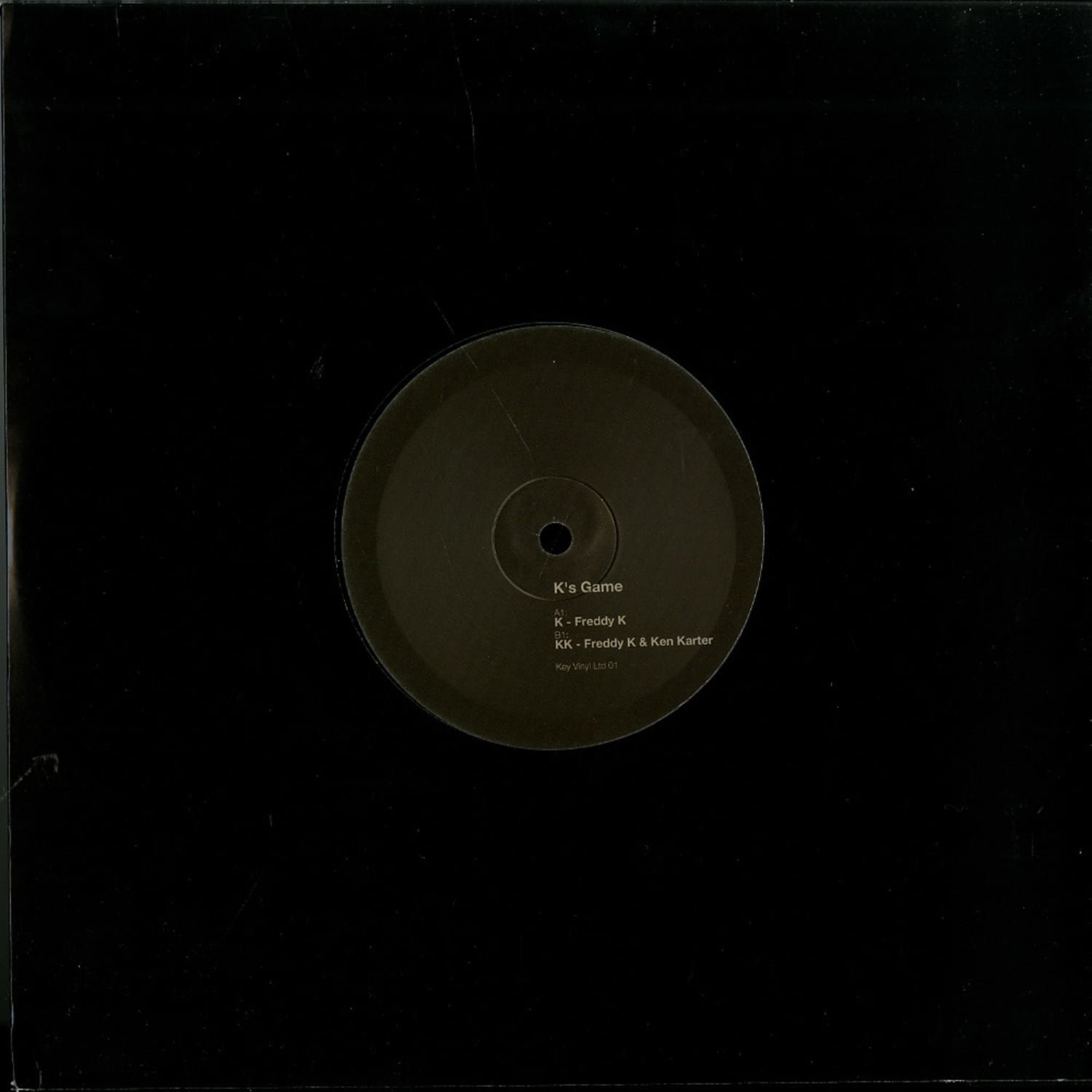 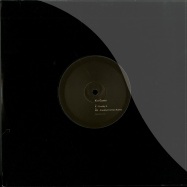 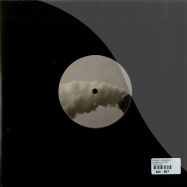 Played and Supported by Kenny Larkin, Adam X, Perc, Norman Nodge, Drumcell, Truncate, Samuel L Session, Inigo Kennedy, Dadub, Max_M, Bcr Boys, Forward Strategy Group, D.Carbone, Claudio PRC, Electric Indigo, Conrad Van Orton, Dave Ellesmere and more. Freddy K is an icon of the historic Italian techno scene. In 90s his productions were on the historic ACV Records label. Then over the years has always been one of the key points of the techno scene, with record music stores, radio shows (Virus) and new labels like the historic Elettronica Romana (he was one of two minds that created this label, with Sandro Nasonte). His experience led him to be behind many current projects, he moved to Berlin. This time it wants to make its contribution on his own label which is already out talents like Conrad Van Orton and Shapednoise (and its only the beginning). A label on vinyl only! Here begins a series in 10 inch!