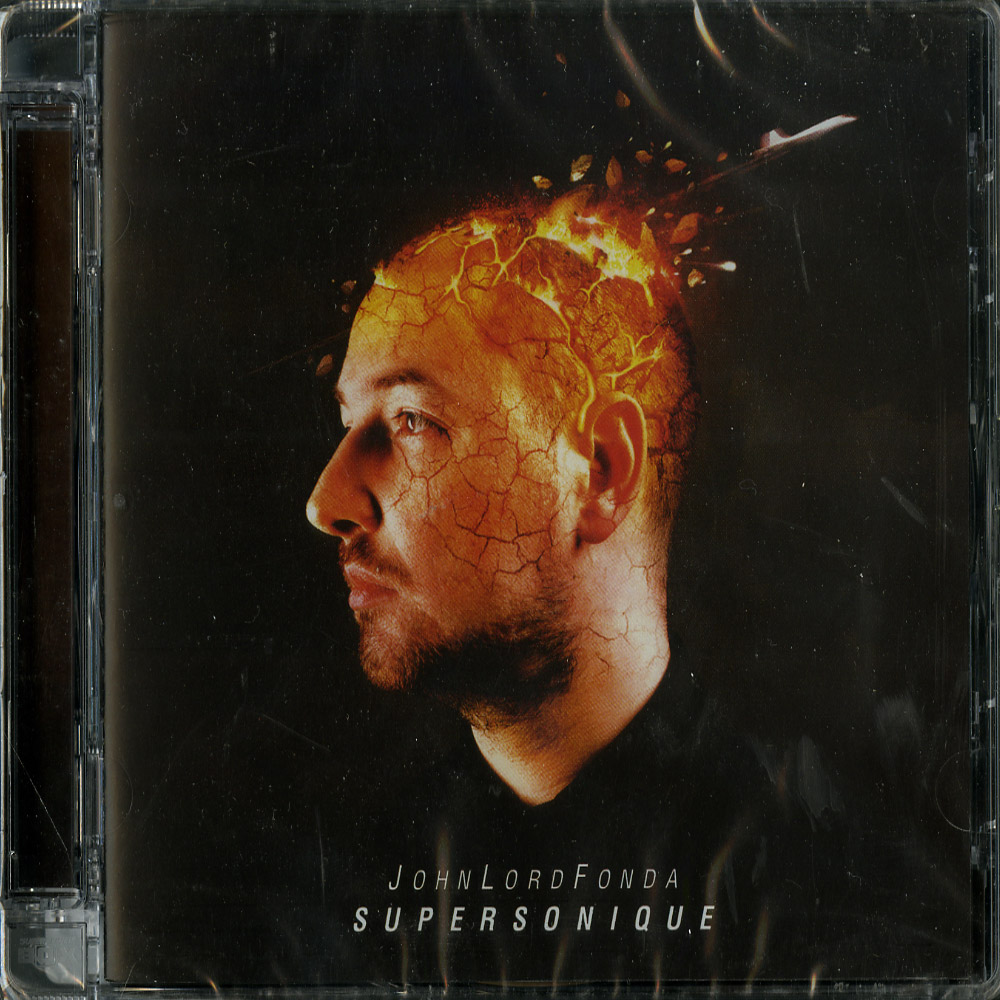 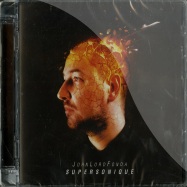 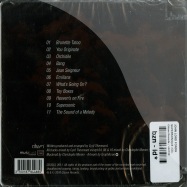 John Lord Fonda is somehow a signore of electronic music in France, a free BPM hero. A simple and classy producer who only communicates through music.2012 is a new beginning for our antisocial nerd, with an EP and overall his album Supersonique coming out now in France and May worldwide. He started re-producing track in 2005 delivering Debaser, his previous album that sold more than 10 000 copies, having some really great feedbacks from so many medias worldwide.Between June 2009 and October 2010, he got back in studio improving his production skills, getting the right way of producing for the current market, tracking all his weak point to get better, bigger. From the last years he only kept 2 tracks, Brunette Tattoo and Orchidée, concentrating on brand new tracks and influences for all the rest of the album. He came back on stages in 2009 with Composite, a live-set project which enabled him to discover upcoming artists and to assimilate all the new techniques.Changing several time of tempo, Supersonique is containing quite a few pearls, some efficient like Brunette Tattoo, You Originate and Orchidé. But the album also include some fine and melodic tracks like Emiliana or Toyboxes (which goes Aphex Twin electronica style). Some ghosts from the classical music also haunt the album such as Mozart, getting out (under acid) in Whats Going On, Verdi facing some syncopated drums on Sound of a Melody or Vivaldi on Brunette Tattoo. A full orchestra seems to drop a tear on Orchidée.John Lord Fonda is a dance music warrior, an electro-tech seigneur, a future leader of free French techno. This second album has a huge class, a kind of urgency, full of simplicity, and goes straight to the point.