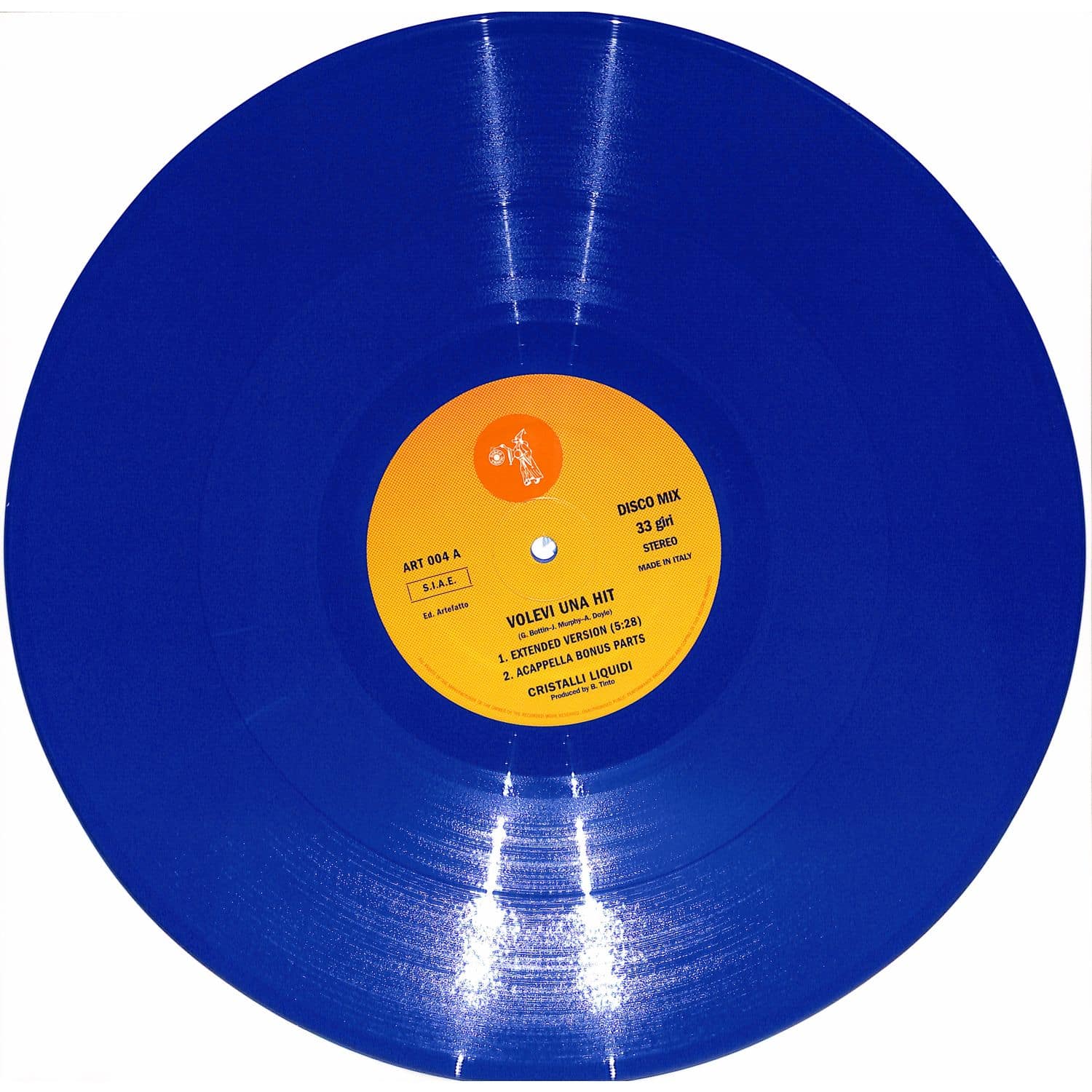 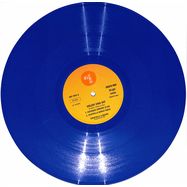 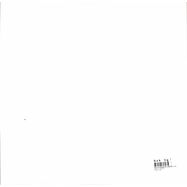 The collectable Artifact imprint is taking a detour from incendiary and obscure disco re-issues into releasing even more obscure material. Mysterious Italian electro-wave band Cristalli Liquidi are featured here with a killer rare italo gem produced by Tinto B. (also known for Robots Are Un-American, re-released on Italians Do It Better last year). Inspired by a LCD Soundsystem song Tinto B. comes with this great record! We cant find the connection to the LCD Soundsystem track that supposed to have been his source of inspiration, and actually we dont care... its some of the best recent Italo disco we ve heard in a while! If you are big on italo vocals the A side is for you, if instead you dig deep electro disco but without the chanting, the dub version on the flip side will more than certainly send you into italo space. Another hot Artifact release from mr. Bottin. Tip! (Limited supplies!)