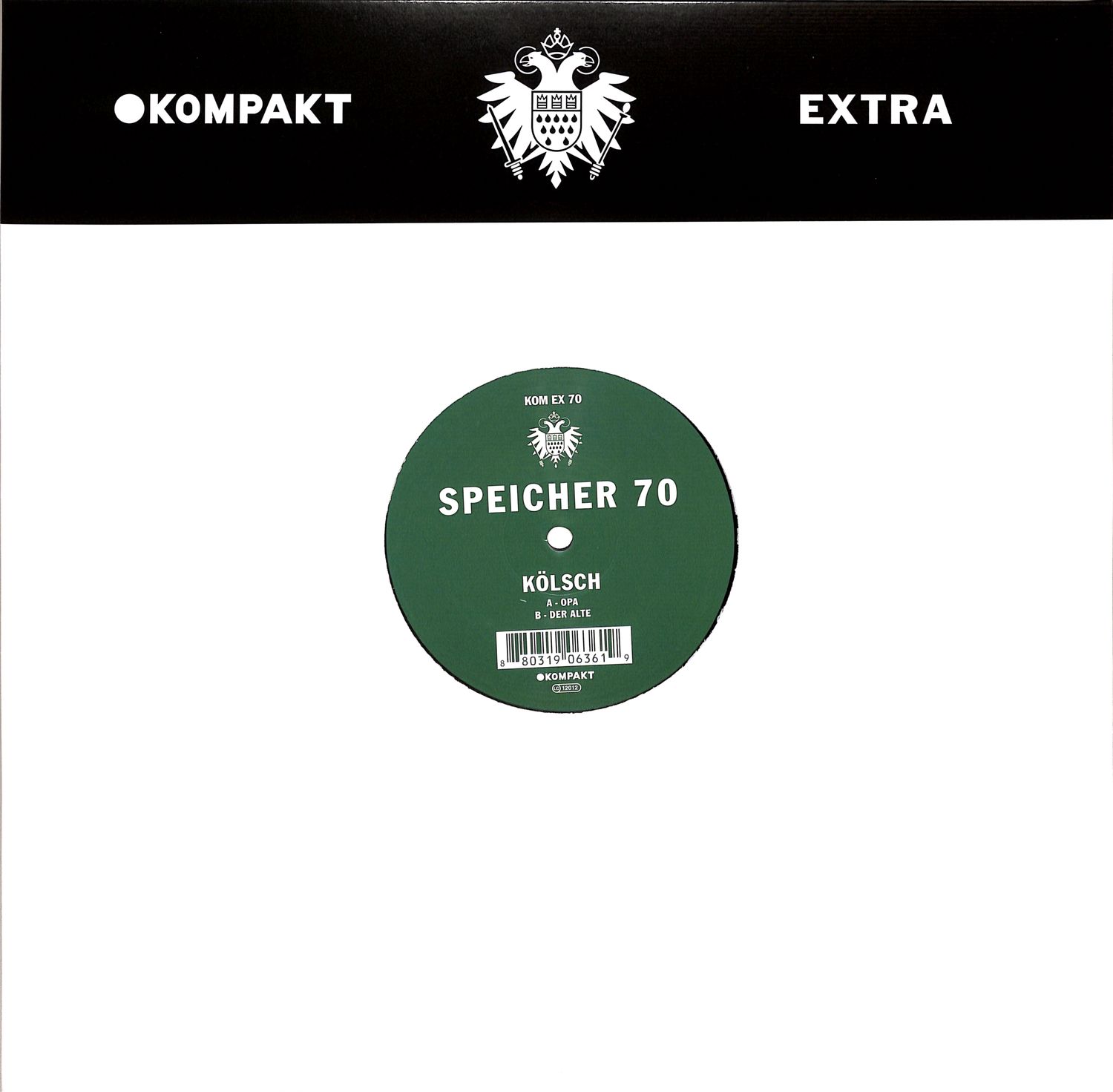 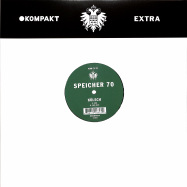 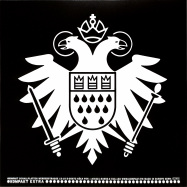 Re-Release! You thought it was a joke when we released a record named after Colognes local beer, KÖLSCH. But you were wrong. Rune Riley Kölsch is not a joke. He is a tall Danish guy and its quite likely that you have already heard some of his tracks out in a club. Maybe something from his amazing Ink & Needle series on his own Tattoo imprint or the track he is most known for: Calabria feat. Crystal Waters. After his impressive debut on KOMPAKT EXTRA >Loreley/Rheingold< he is back with another killer double header. >Opa< is one of the most unusual but yet amazingly effective techno tracks we have heard this year. Its steroid-driven funk with a heavily mental edge and powerful enough to lift the roof of any club. >Der Alte< pays tribute to Germanys long running TV series The Old Man with a rather juvenile sounding piano anthem that sits comfortably between balearic disco and Detroit techno. Prost, Mr Kölsch!