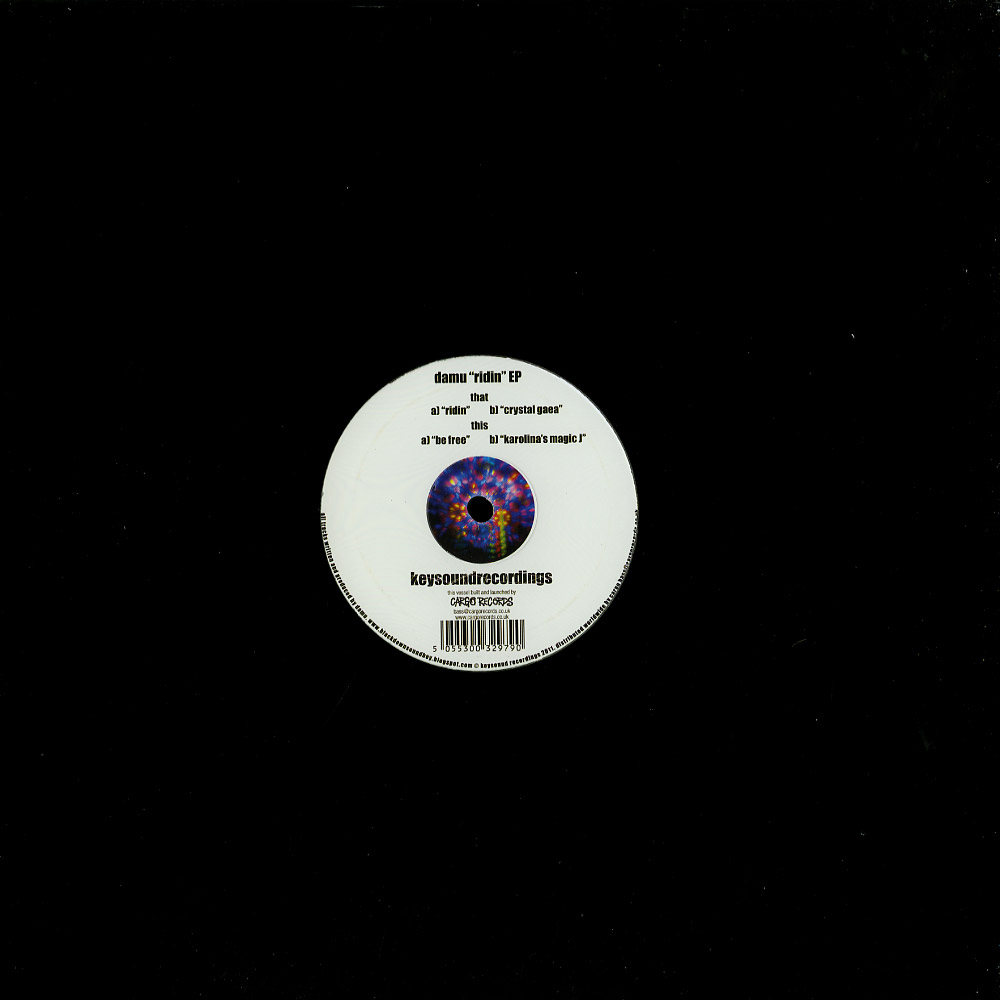 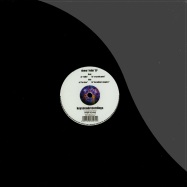 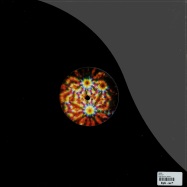 In the primordial soup that is the space often referred to as 130bpm, there lies a lot of dull debris and dirty detritus. But amidst the scattered grey asteroids lies a small but glittering phuture-star, Damu, the newest signing to bass station Keysound Recordings. Whereas much that surrounds him is ordinary and unremarkable, Damus quadrant is a glittering explosion of hypercolour and kinetic movement, emotive energy and playful pulsations. To enter into its proximity is, in the nicest possible way, to be irradiated by a kind of cosmic glow rays that leaves you fuzzy and warm. The source for this remarkable sound, developed over a relatively short period, is his infectious enthusiasm and unrelenting positivity.

Damu's quickly picked up some high profile fans, with The Streets' Mike Skinner, when asked to guest edit an entire section of The Guardian, picked him out as a glowing example of hot new talent. Damu's also attracted plays from Night Slugs DJs and critical acclaim from F.A.C.T. and XLR8R, with an EP recently out on the Local Action label. F.A.C.T. Magazine's Tom Lea, a huge supporter of Damu, said "Obviously I'm biased but Damu is the most promising young producer in the UK for me, and this is some of the best material he's done yet. I suppose they're dance tracks but for me it's more like big, massive pop music full of hooks, colour and emotion." With Damu now signed to Keysound Recordings, his new EP's title track 'Ridin' sounds like hypergrime grounded by crunk 808 sub drops - Damu once said he wanted to slip it to OutKasts' Big Boy at a gig. He didn't... he should have. 'Be Free' and 'Crystal Gaea' unleash a warm, UK funky-inspired glow. 'Karolinas Magic J' is perhaps one of the oddest beasts in the realm, a trippy, woozy journey into synth-lead psychedelia. [ldn024_info from gg]