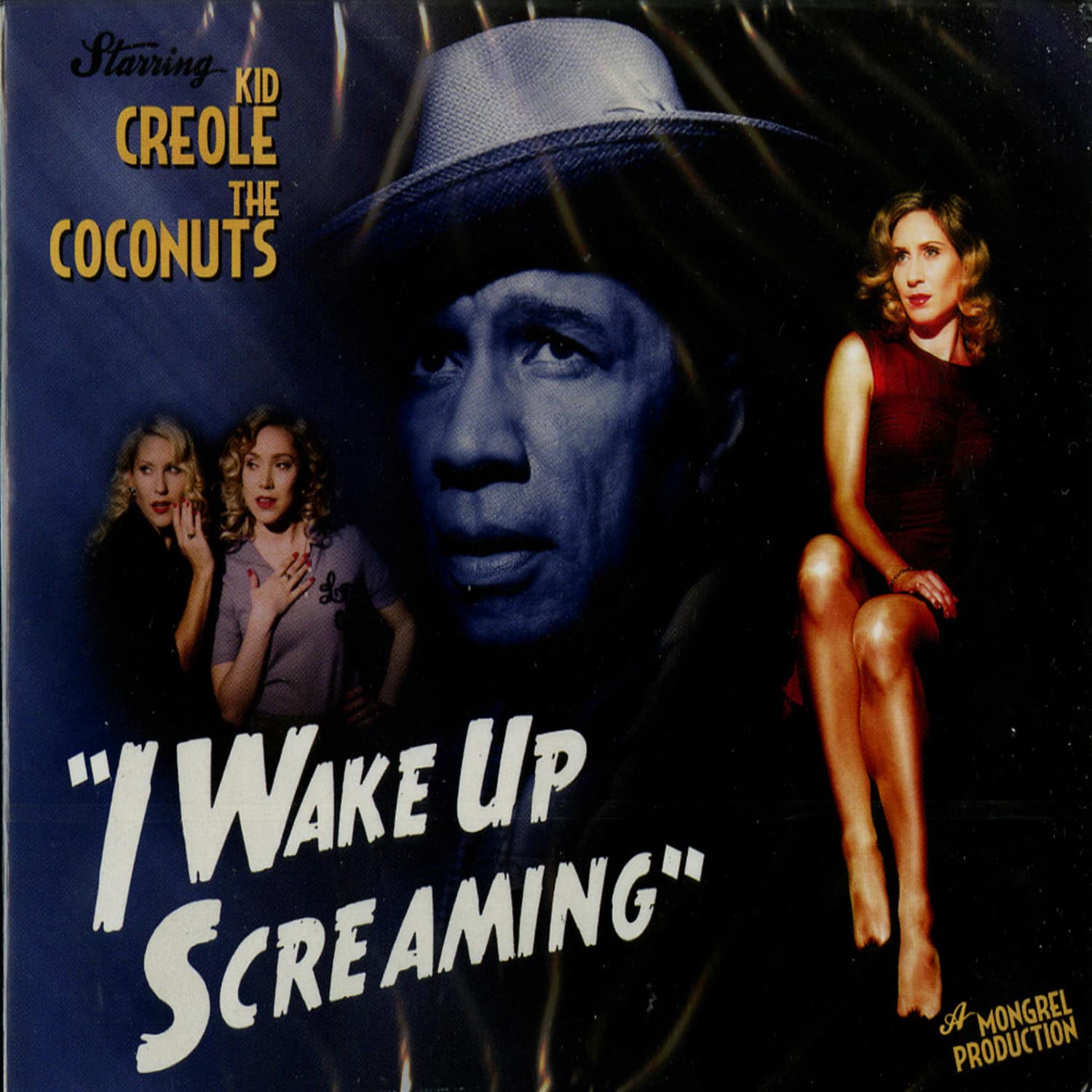 I WAKE UP SCREAMING (CD) 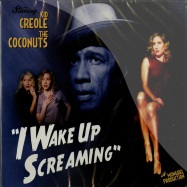 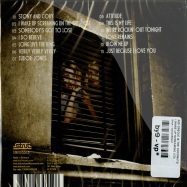 August Darnells swaggering alter ego Kid Creole dons his famed fedora and gets back in stride with his first high profile studio album in over 10 years: I Wake Up Screaming. Darnell first came to prominence during the mid-70s in New York, forming Dr. Buzzards Original Savannah Band with his brother Stony Browder before producing a slew of eccentric projects for ZE Records including Cristina, Don Armandos Seventh Avenue Rumba Band and Gichy Dan, as well as sporting his trademark zoot suit and fedora for the first time for the debut recordings by Kid Creole & The Coconuts. Signing on to Chris Blackwells Island Records and Seymour Steins Sire imprint, Darnell would become one of the 80s most unique and recognisable figures, scoring a brace of unforgettable chart hits mixing heavyweight tropical grooves with plenty of lyrical bite: -Stool Pigeon-, -Annie, Im Not Your Daddy-, -Im A Wonderful Thing Baby- and more. With cover artwork echoing his love of 1940s film noir, this album explores the vibrant mind of Darnell with a variety of themes and styles. Recorded at Darnells own studio in Sweden and mixed by Brennan Green (Chinatown Recordings), I Wake Up Screaming is an essential return from one of the truly unique characters in the world of music.