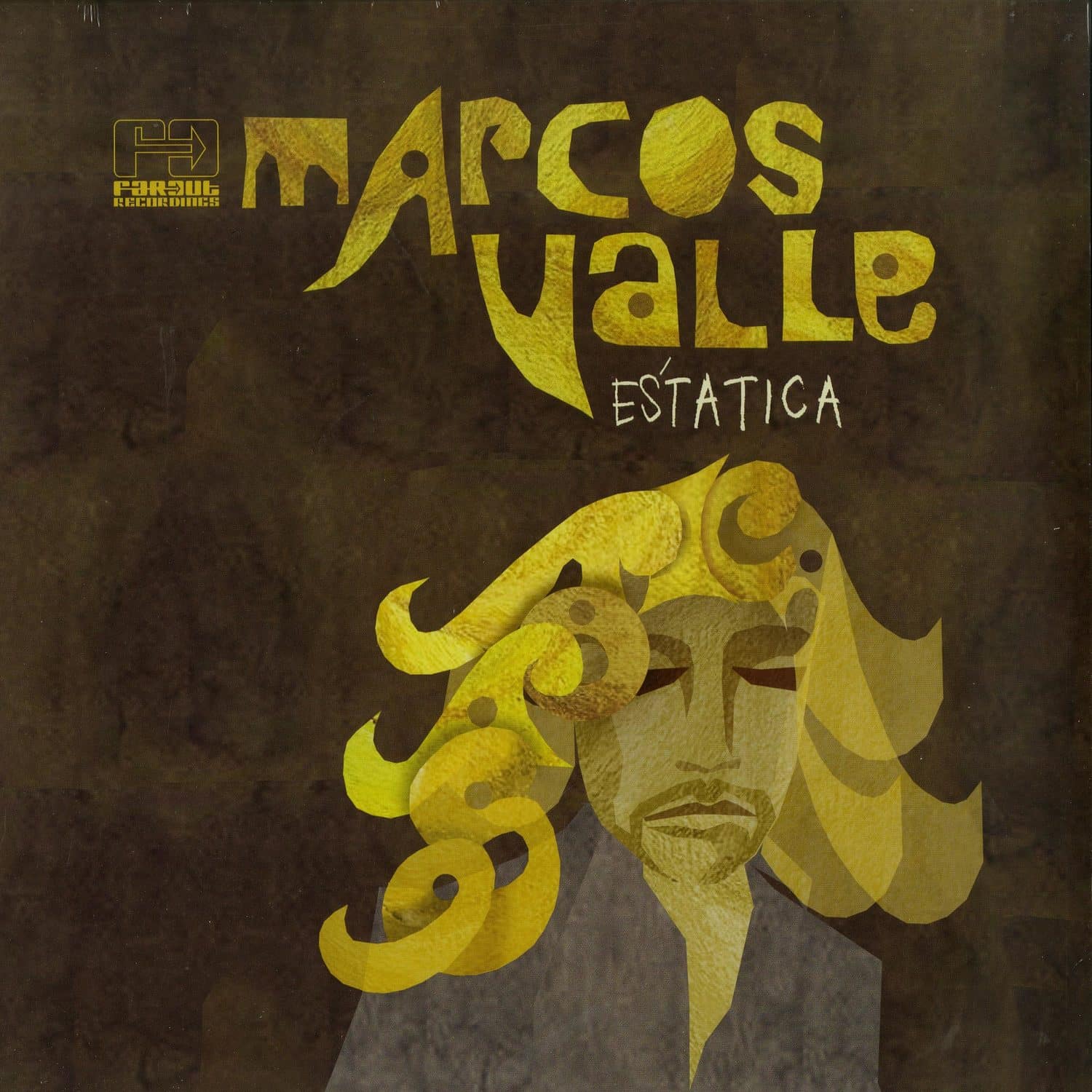 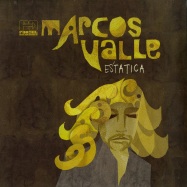 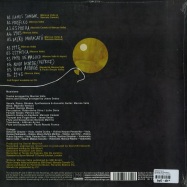 Estatica
Many of these tracks sound strangely familiar, as if you?ve always known them, fresher and more immediate than ever in Valle?s modern renaissance on Far Out Recordings. This album ? Valle?s fourth original recording for Far Out ? features standout compositions including the instant classic ?Vamos Sambar?, the infectious jazz of ?Bai?o Maracat?, and the stunning duets and brass of ?Papo De Maluco?. Valle?s cinematic orchestral ?Novo Acorde? and the rich psych incidentals show that Valle is as creatively inspired ? by Rio, music, and a lifetime of travel touring the globe ? as he ever was as the original Ipanema beach poet. Produced by Daniel Maunick (son of Bluey, Incognito), recorded, mixed, and co- produced by David Brinkworth (Harmonic 33), and with Marcos? unparalleled arrangements, aided by horn and string arrangements by Jesse Sedoc Vocals, Valle is brought back with a widescreen bang.

Partnership with Far Out Recordings
Joe Davis? flagship UK based Brazilian record label brought together Valle and a host of famous Brazilian musicians in the early ?90s for the legendary Friends From Rio series of albums, which breathed new life in to Valle?s career. Working with producers Joe Davis and Roc Hunter he recorded three acclaimed albums ?Nova Bossa Nova? (?98), ?Escape? (?01) , and ?Contrasts? (?04) and saw his music remixed and by the ?90s drum ?n? bass explosion & the hottest DJs & producers from Bugz In The Attic to Jazzanova, Valle has always ?stayed abreast of the times without compromising the spirit of bossa.?

Marcos Valle's Extraordinary Six Decade Career
One of the second-wave of early bossa nova composers, following in the footsteps of Gilberto and Jobim, he is ?the man who punched Marlon Brando and made millions?. Responsible for the bossa classic ?Summer Samba (So Nice)?, written by the 21-year-old Valle as a tribute to the joys of life as a Rio surfer, it is the one bossa nova tune apart from "The Girl from Ipanema" that everyone knows. Made into a hit by Walter Wanderley in 1967, the song has been covered by hundreds of artists. Born in Rio de Janeiro in 1943, Marcos began writing songs with his brother Paulo Sergio (who wrote lyrics to two tracks on ?Est?tica?). As his reputation grew, he released his debut album 'Samba Demais' for EMI Brazil. It was his first release on Verve however that brought him well-deserved fame, 'Samba '68' becoming a Brazilian musical landmark thanks to tracks such as 'Batucada' and 'Crickets Sing for Anamaria'. The early-seventies spawned two Valle masterpiece?s, ?Garra? and ?Vento?, which combined the ?cosmic expansion of Pink Floyd with the orchestral sweep of Ennio Morricone? MOJO. From there Valle has written brilliant album after another and was even commissioned to provide the equivalent of the USA Moss/OZ magic for the Brazilian edition of Sesame Street. [faro153lp_info from gg]