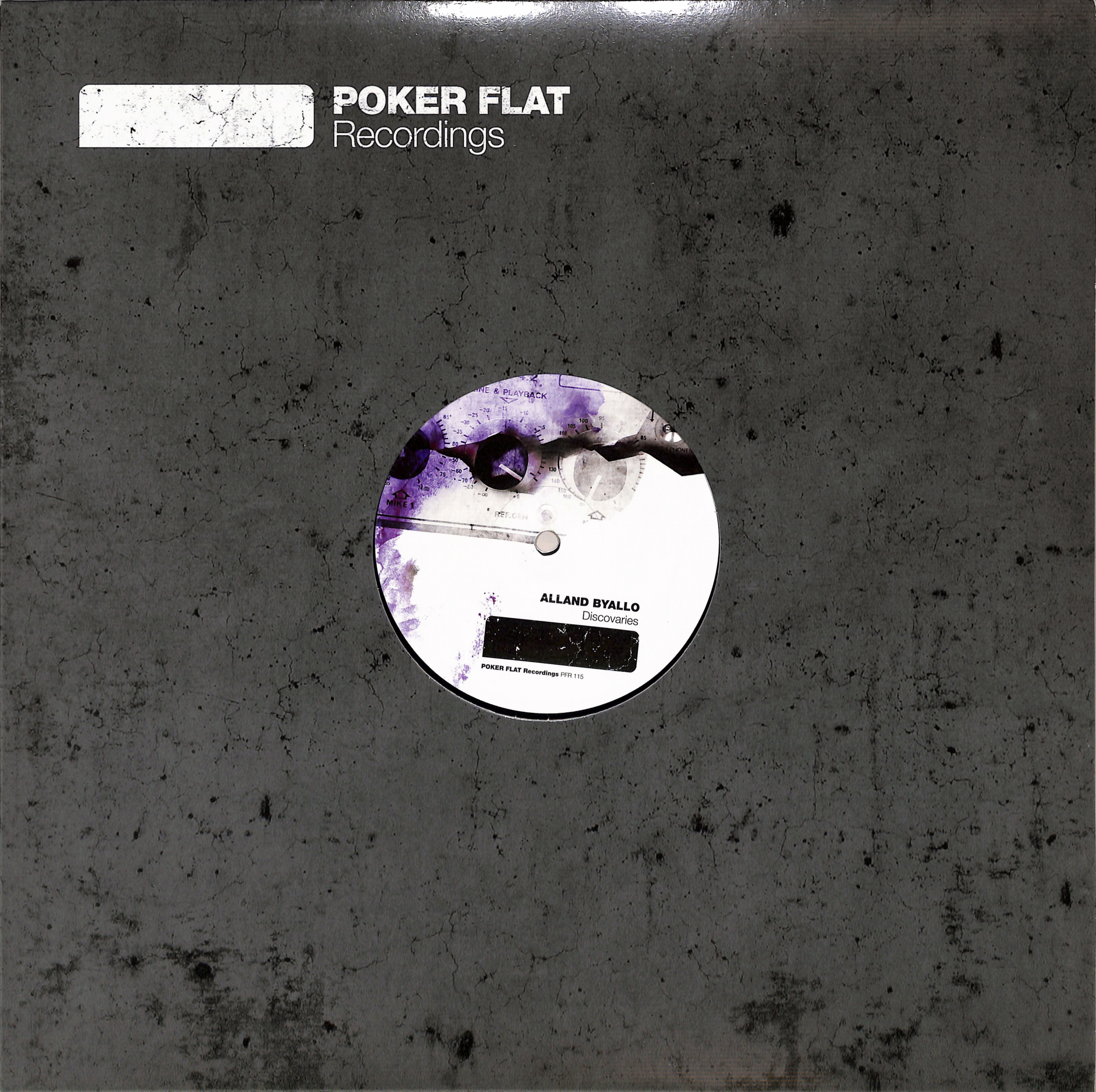 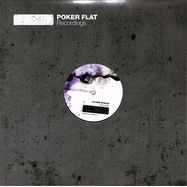 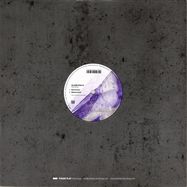 Hailing from the free swinging hills of San Francisco, established DJ and producer Alland Byallo has created his own unique sound out of a love for deep, soulful house combined with more edgy techno moments. From his own successful Nightlight label he has released a quality catalogue including his debut artist album last year. Of course it was only a matter of time until his talents were noticed by Poker Flat boss Steve Bug, and the results are this briliant 2 tracker, which also marks Allands arrival in his new home of Berlin. Welcome to town Mr Byallo! Discovaries has a healthy amount of Berlins reduced techno affinity rooted within its phasing, growing p-funk waves. Tense, moody and of course drenched with attention to detail, this is a grower in the true Poker Flat style. The sunken, murkier undertones of Shipwrecked begin as a darker moment in techno, however gradually unfold and surface into a shining, tripped out afterhours anthem.