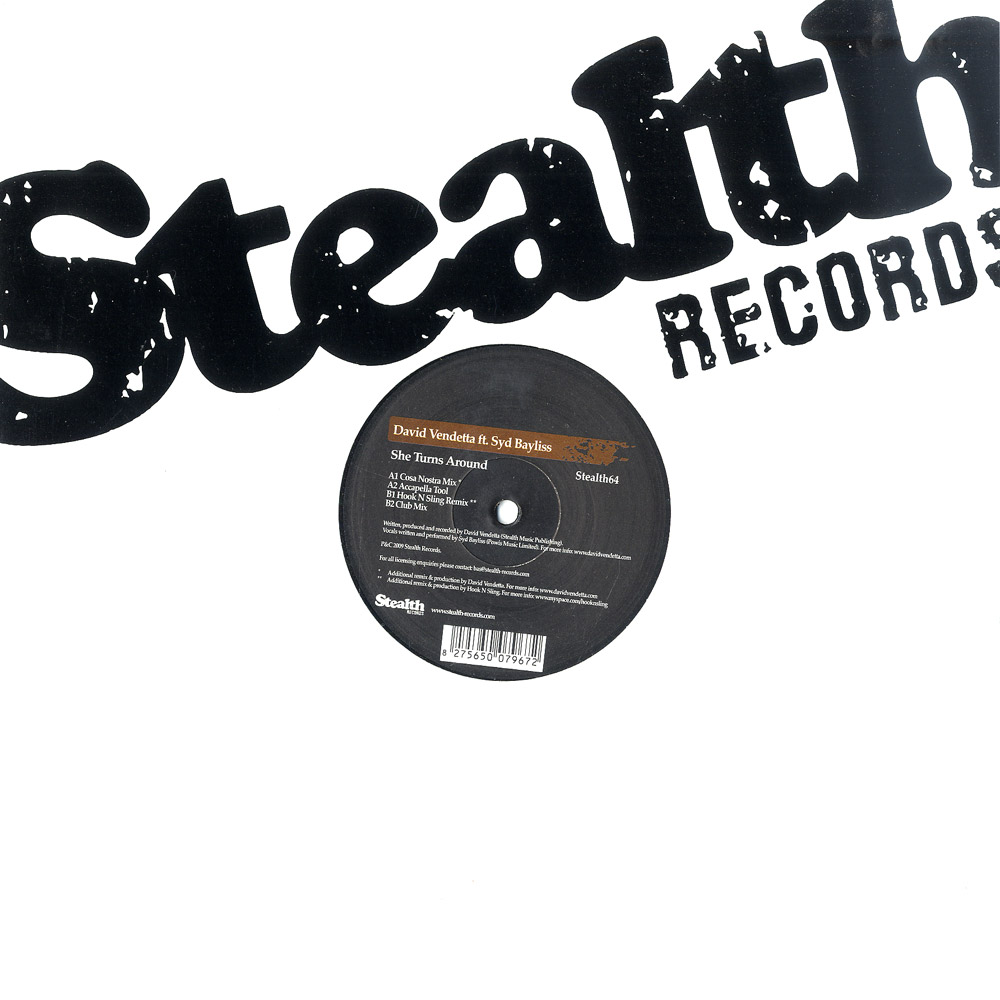 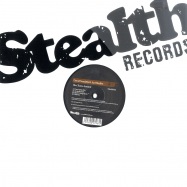 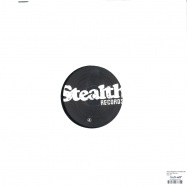 DJ David Vendetta returns with force releasing She Turns Around, the first OFFICIAL single of his new album! This DJ adored by his faithful fans worldwide, proves to us the grandeur of his talent. The album which is due out the beginning of 2010 will display a Plethora of very original hits in the house/pop/elektro genre. His first released exclusive title is influenced by rock/elektro and we show you with no reason of a doubt the creative evolution of david vendetta that willingly took quite some time to give the best of himself!