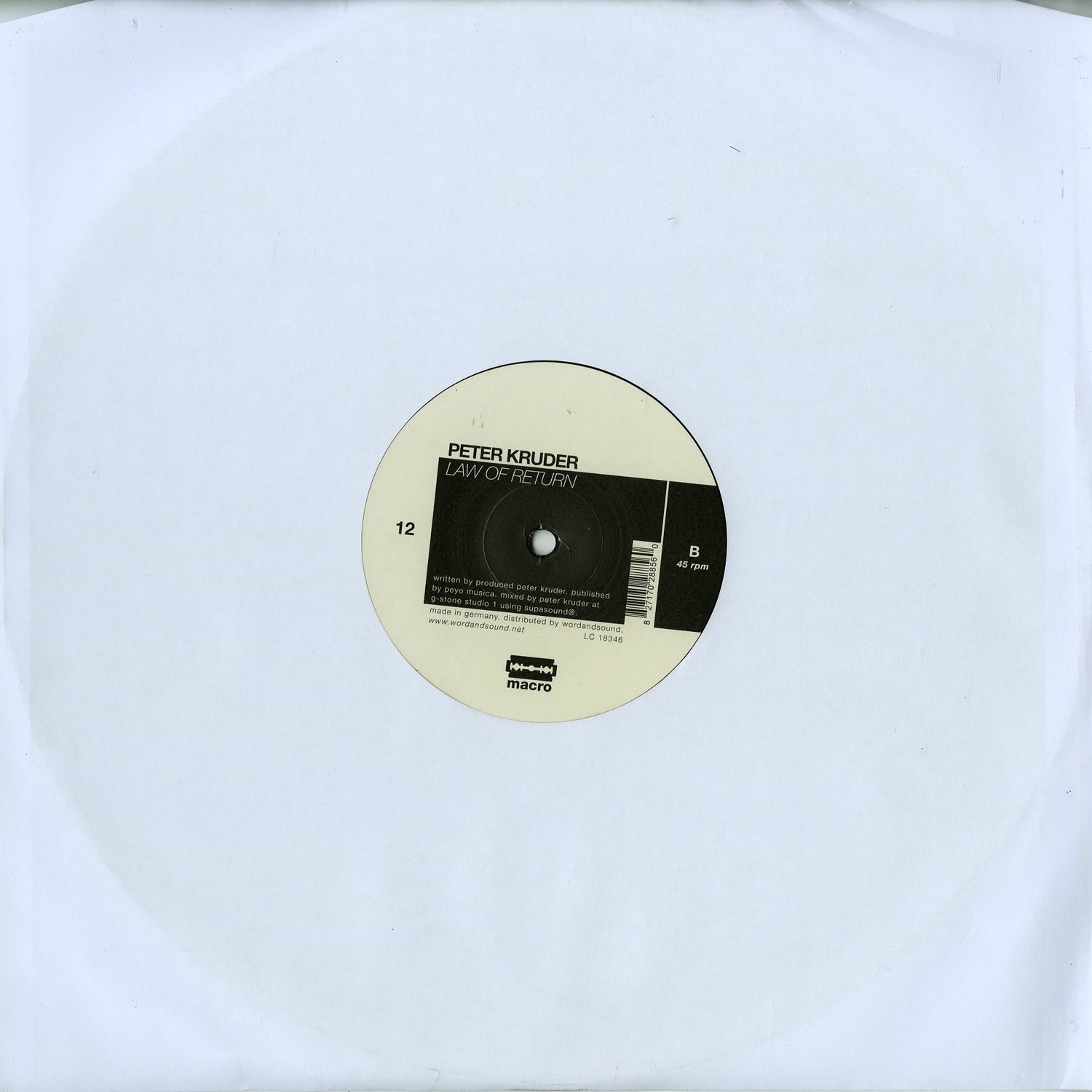 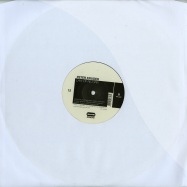 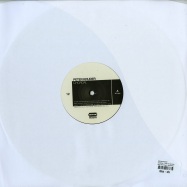 Peter Kruder is one of those emblematic names that lead a whole decade and inspire myriads of DJs, producers and clubbers all over the world. While he enjoys unprecedented success with Kruder & Dorfmeister and crossed into the platinum range (selling 1 million copies of the K&D Sessions album), he never lost track of the underground. Probably his stellar career would never have happened exactly this way if there wasnt the other Kruder: the adventurous DJ, the deep producer, the challenging A&R at G-Stone, the producer behind DJ Hells highly acclaimed Teufelswerk album. In 15 years Peter Kruder has done only 3 singles under his own name though. When you get your ears around Chordal and Law Of Return it becomes totally clear why this rare outing happens on Macro. Kruder meets his Macro debut full on modernism - showcasing his deep, dark, dancefloor grounded side. With a crisp harmonic sequence reminiscent of Tchaikovskys Nutcracker Suite, Chordal hijacks brains on the dancefloor with its vacuum depth and sizzling details. Law Of Return on the other side is a Kruder signature take on deepness - solemn chords wrapped around a hypnotic groove give you tears of joy. A masterpiece!