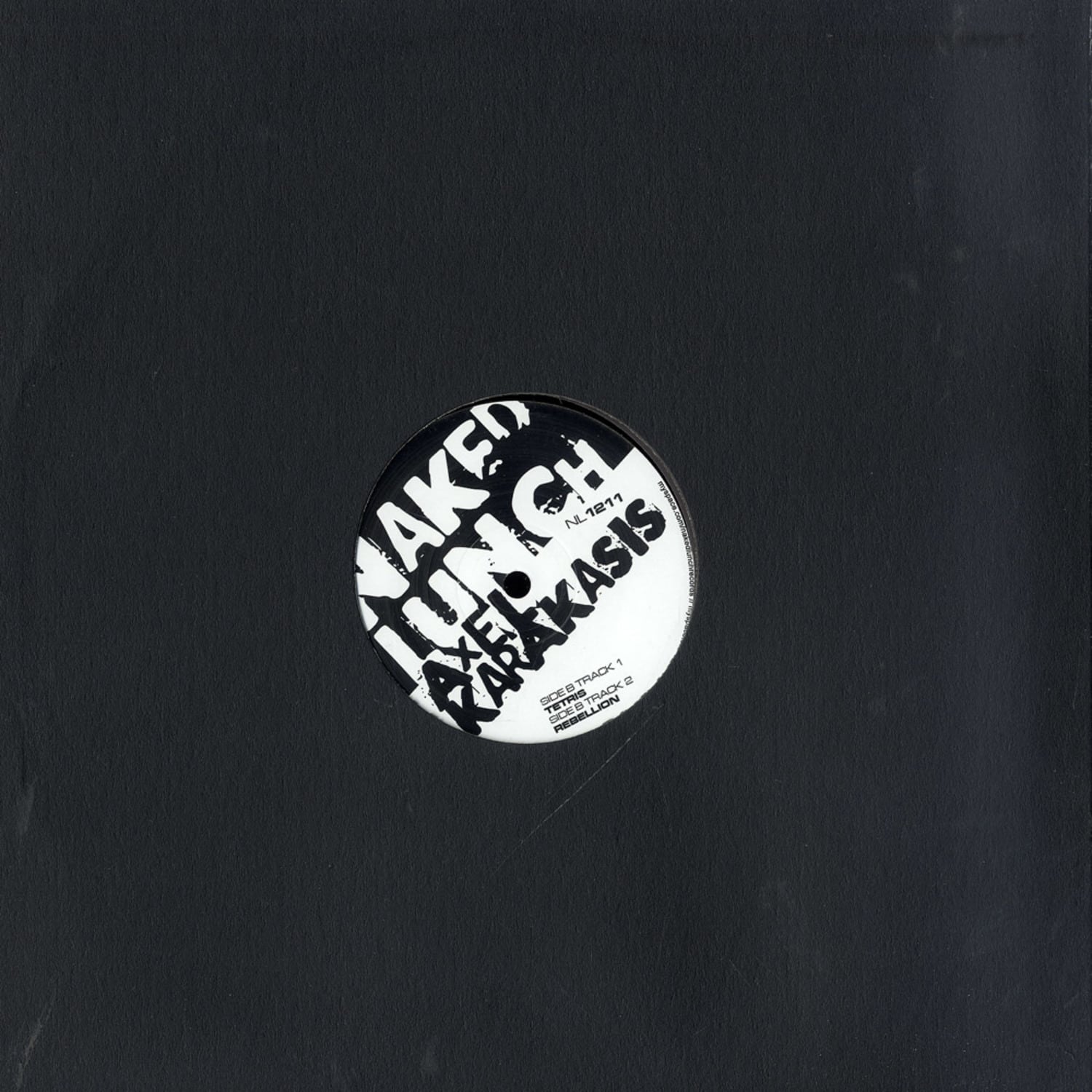 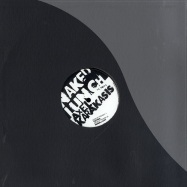 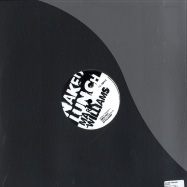 Another 2 great artists featured on Naked Lunch Records. Mark Williams is one of the most respected artists from the UK. He is truly a veteran, and he has paid his dues over more than two decades on the scene as a DJ and producer. He released a staggering catalogue of quality tracks on some of the most respected techno labels in the world including: Tortured, Dark House, Pure Plastic, Phont, Primate, and Carl Cox?s Ultimate Trax imprint, to name a few. This time on Naked Lunch, he delivers 2 huge tunes, funky & hypnothic just how we like it. At this moment Axel Karakasis is internationally recognized as the best known Greek techno DJ for his full of energy 3 decks sets and featuring rigorous musical selection that portrays his style.After many years of hard work in the studio and together with Spiros Kaloumenos he launches Omega Audio Recordings. Having made Omega Audio a very respected label in the scene, Axel is now channelling all his energy into his own brainchild, REMAIN RECORDS. For Naked Lunch he specially prepared Tetris & Rebellion, both beeing played out by many djs, receiving great feedback.