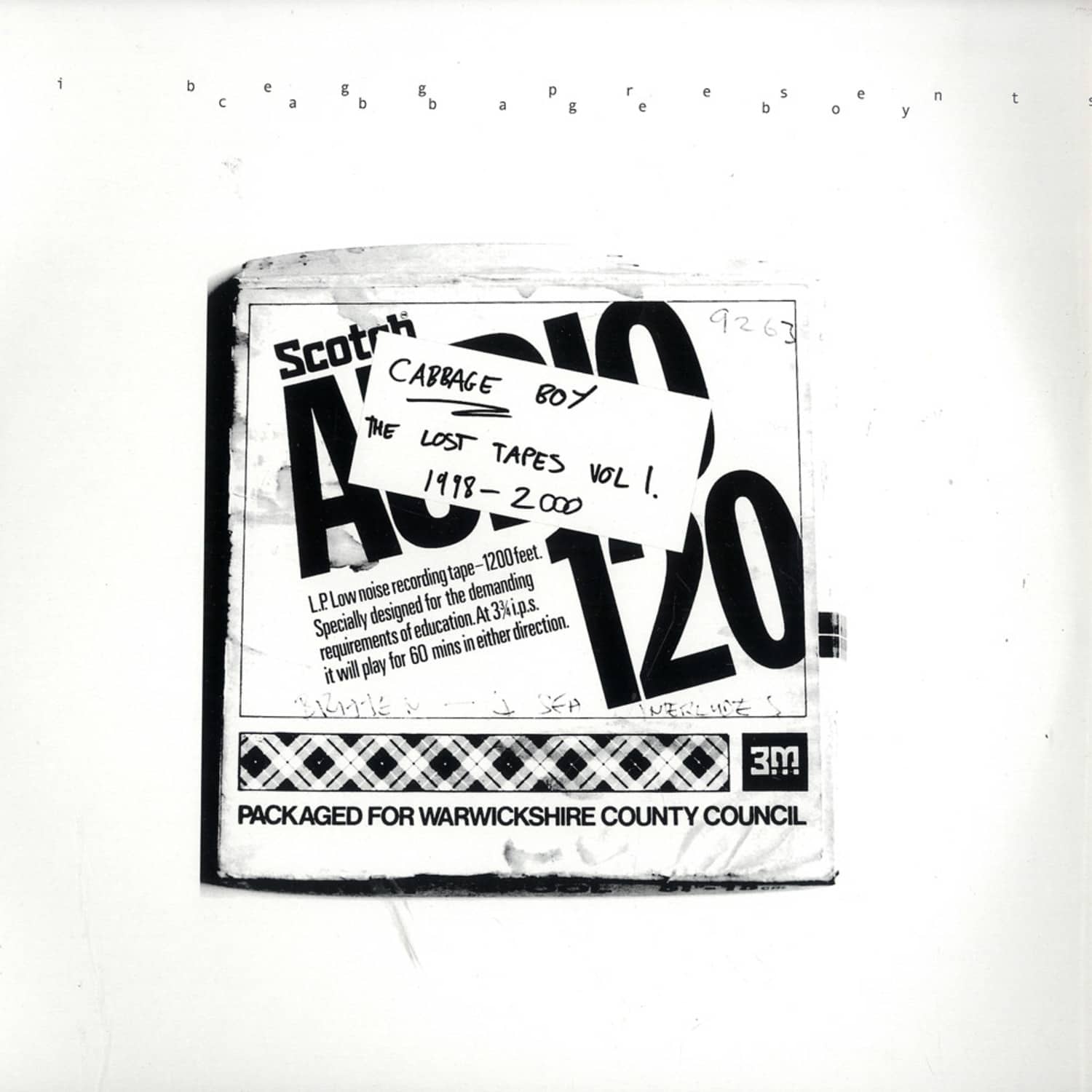 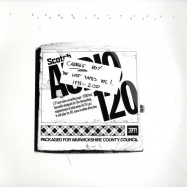 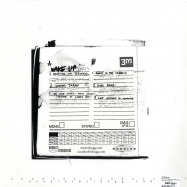 Another serious result from our warehouse rummaging! Si Begg is a man of many musical personalities, his list of aliases is impressive to say the least (Bigfoot, Buckfunk3000, Lenny Logan, S.I. Futures, Zygmunt Janowski...). But one of his oldest, and certainly one of his strangest, is Cabbage Boy. In fact I confess I am old enough to remember his releases in the early 90s on cassette tape under the umbrella of the >Cabbage Head Collective< (which also included such techno notables as Cristian Vogel & Tim Wright) - and pretty mental they were too. The Lost Tapes Vol. 1 doesnt disappoint on that front, containing such gems as a remix of 80s pop mysteries Frank Chickens>We are ninja<, and an electronic cover version of >King Kong< by Frank Zappa (ask your parents...). Totally out there, but totally cool at the same time...highly recommended to anyone looking for something with some real personality amidst the hard-drives full of faceless (and usually nameless) digital fluff