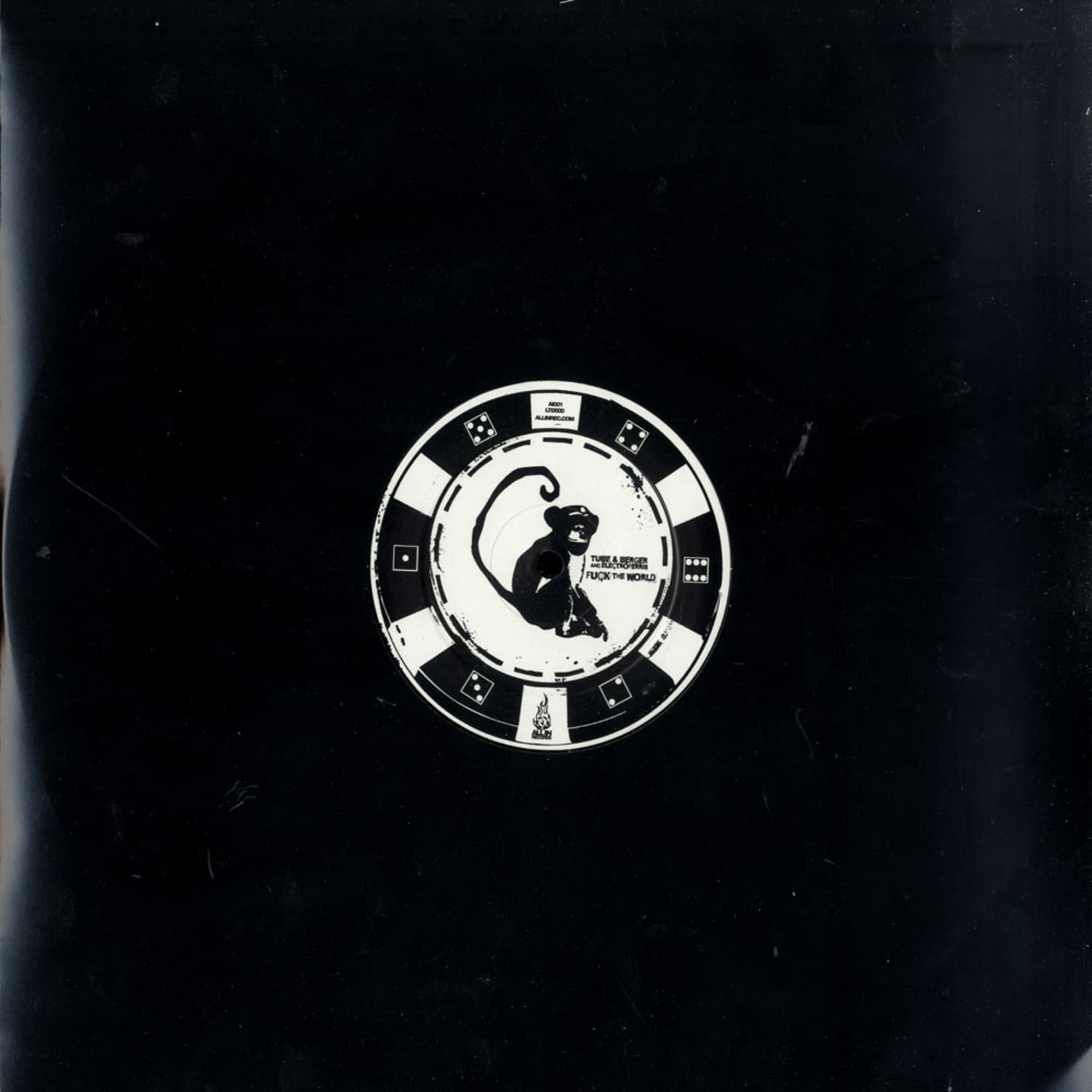 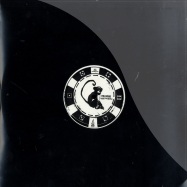 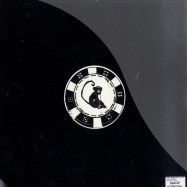 Fuck the world and go all in! Fuck The World definitely has to be this new labels first output to cause some major attention right from the start and it worked: its hammered by no less such figures than Maniax (Moonbootique), Azzido da Bass (Luscious Sounds), Roman Salzger (Joia/Opaque), Wollion (Fullscale/Blufin), Tim Le El (Scream & Shout), Tapesh (Tribebouse/3001), Lars Sommerfeld (Two Faces/Fumakilla), Toby Montana (Selected Works) and Juliet Sikora (Opaque). Tube & Berger have made themselves a name in the international dance business many years ago and together with Ante Perry they were responsible for the incredibly successful hit single Der Urknall earlier in 2007. Now the guys have managed to get no less than Electroferris (formerly known as Ferris MC) on board to produce a pure dance floor bomb that will cause absolute escalation wherever played.