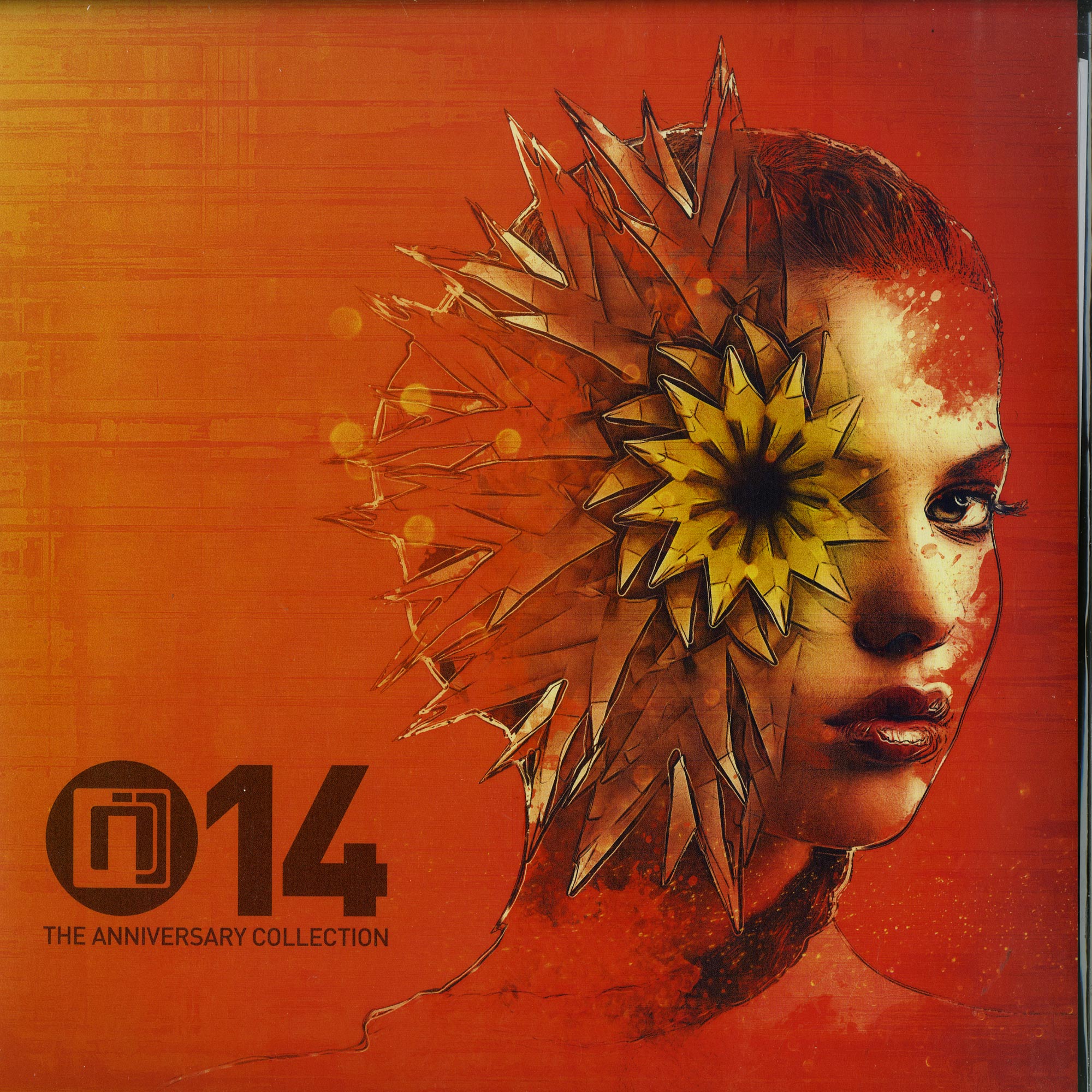 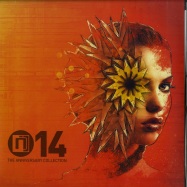 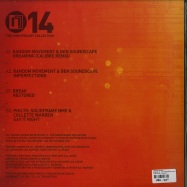 To celebrate 14 years of the Intrigue club night, Ben Soundscape s Intrigue Music label are putting out a brand new album called Intrigue 14. The album is a truly versatile selection covering a wide spectrum of deep drum & bass. It contains 14 exclusive tracks and remixes from the likes of Calibre, Break, Randall, Random Movement, Ill Truth, Ben Soundscape, RoyGreen & Protone, Joakuim, Raw Q and more. It follows on from the previous three in the series, which began at the start of 2014. It has received huge support from across the scene including plays by Friction on BBC Radio 1, Calibre, Fabio, DJ Marky, LTJ Bukem and more. The album is released April 14th on limited 4-track vinyl EP