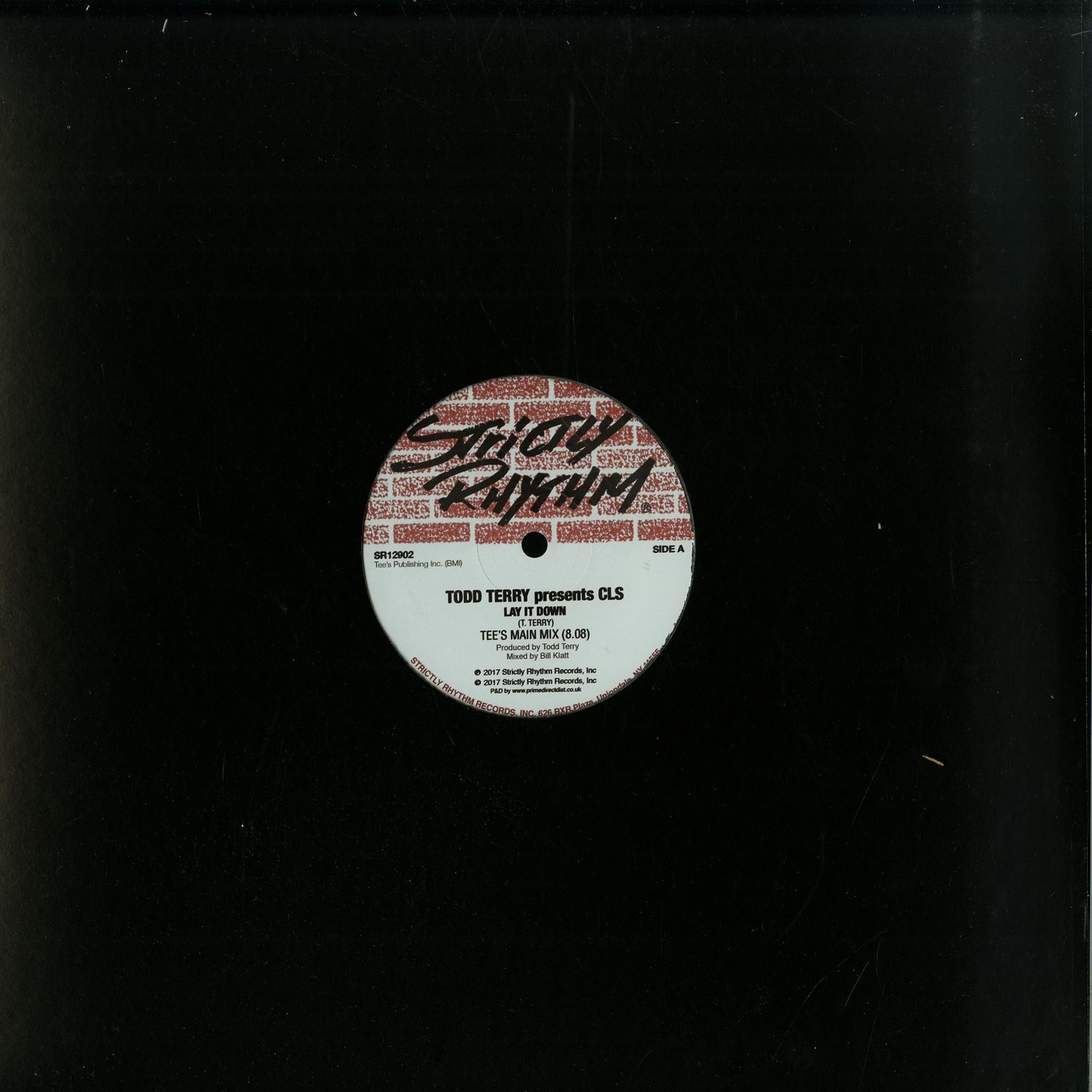 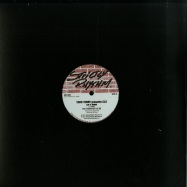 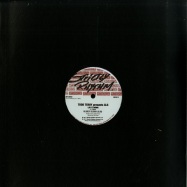 When Armand Van Helden pronounced Todd invented the game. The rest of us are just playing it he articulated a feeling that had existed in the house music community ever since Todd Terry became the toast of the dancefloor with a brash, brand new sound that combined the rhythms of house with the attitude of hip hop. Those early productions, struck through with raw energy, low-fi production and heavily manipulated samples set the tone to come for New York house and in the process, propelled Todd to one of the first internationally known DJ/producers

His arrival at Strictly Rhythm was a game changer. The fledgling label had already scored its first underground hit with Logic's The Warning, but Todd was the first really established name through the door and others were quick to follow his lead. Soon enough he produced his own club hit for Strictly, Can You Feel It by CLS, a record that went on to become a rave classic and a gold standard go-to track for sampling thanks to its iconic keyboard stab.
For his return to Strictly, Todd revives the CLS moniker for a track that acts as a kind of essential guide to his unque production style; the same raw energy, bustling beats, warped vocal, stabs and manipulated sounds that once led ecstatic fans to coin the phrase 'Todd is God'. [txt from ]