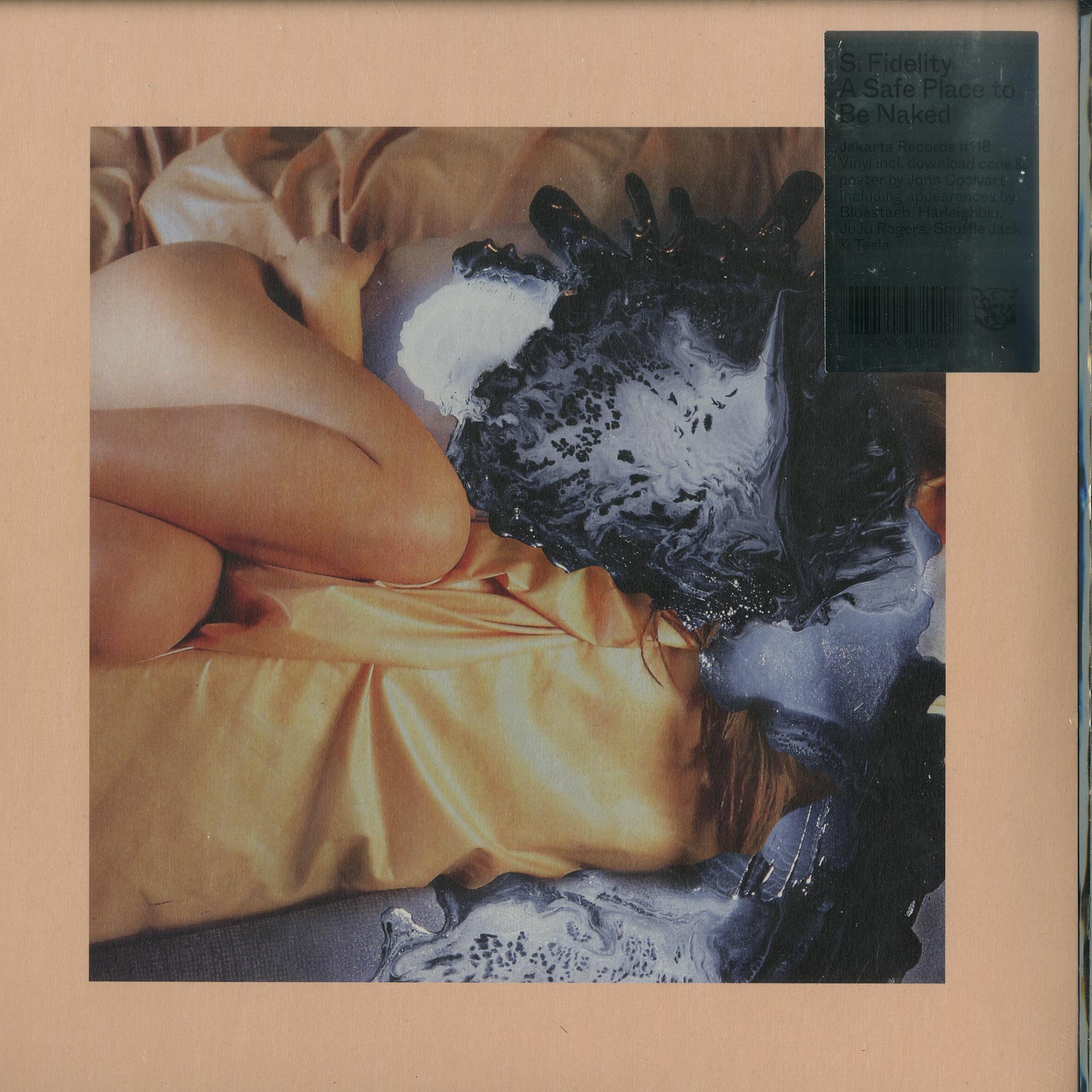 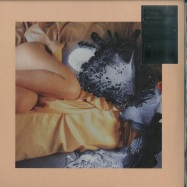 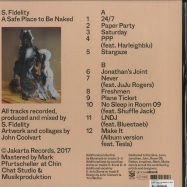 A Safe Place to Be Naked is S. Fidelitys debut album, which will be released on May 5th via Jakarta Records. It features 12 tracks, capturing the producers quest for a fresh sound, which he elaborated over the last two years, locked in his tiny basement studio in Berlin. Evolving from there the he has also released an EP with Feelin Music in 2014, and Sidekicks, a joint project with long-term friend and collaborator Bluestaeb in 2016. By working with artists like Tru Thoughts singer Harleighblu and label mate JuJu Rogers as well as fellow producers Bluestaeb and Shuffle Jack, his LP A Safe Place to Be Naked plays with sampled vocals and even his own voice  often distorted, but still present. S. Fidelity was born in St. Gallen, Switzerland, mainly works in Berlin and currently resides in London. As a producer he developed a unique and always driving sound, combining sampling techniques and classic beat making with unusual drum patterns, modern synth and atmospheric sound effects. S. Fidelitys laid-back eclecticism is marked by a deep knowledge and fascination for Pop culture as a whole. His idea of fresh HipHop references to various genres, including Jazz, Ambient, Disco and Electronica. The LP contains an A2 poster & download code.