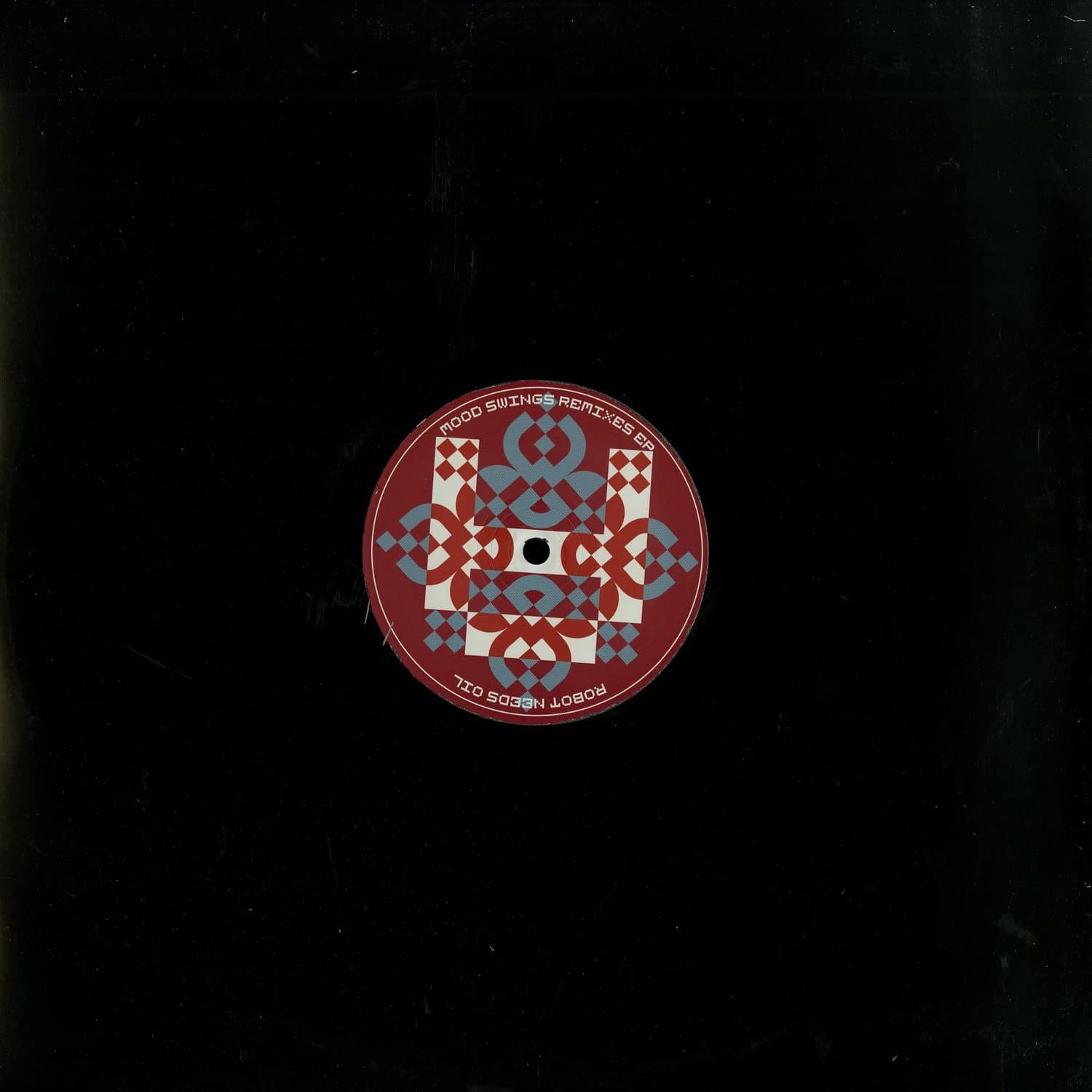 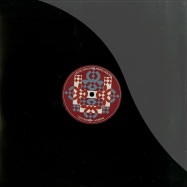 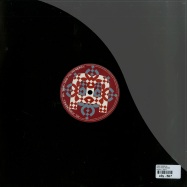 200 COPIES ONLY! This Mood Swing track by Robots Need Oil proved one of the best selling ever on the Artreform and recently got signed to the Defected ITH mix by Nic Fanciulli. As such it makes sense to get the track remixed and this time it is Joss and Trav & Volta. Support from: Animal Picnic, Animal Trainer, Atapy, Betoko, Bushwacka!, Carlo Gambino, Caspar, Chris Fortier, Dave Seaman, Dirty Channels, Eelke Klijn, FOG, Giom, Him_Self_Her, Nicco, Osar Barila, Saccao, Stacey Pullen, Piemont and others.

This Mood Swing track by Robots Need Oil proved one of the best selling ever on the Artreform label and recently got signed to the Defected In the House mix by Nic Fanciulli. As such it makes sense to get the track remixed and this time it's Joss and Trav & Volta who remix the classic track by Robot Needs Oil, a Manchester based producer that has
released on more than 100 labels.

Up first is Joss, a Ukranian producer that has appeared on the Arteform label many times before. His remix of Mood Swings is a deep, bubbly house affair driven by gloopy baselines and jangling Middle Eastern sounding strings that bring plenty of mystery to the groove. What's more, its epic breakdown is sure to bring some emotional moments on the
dancefloor.

British pair Trav & Volta have long relationships with dance music but only started working together a couple of yearsago. So far they have released their cutting edge house on classic labels like King Street and have been given props by the likes of André Crom, Danny Daze, Droog, Flashmob and BLOND:ish to name but a few. Their remix is a funky thing
driven by big silvery drums and is designed for main room damage. The spine tingling melodies and wavy groove surewill sweep people off their feet and a subtle vocal adds a killer human element.

These two remixes breath plenty of life into the original and are sure to make for another big summer hit. [info from mm]