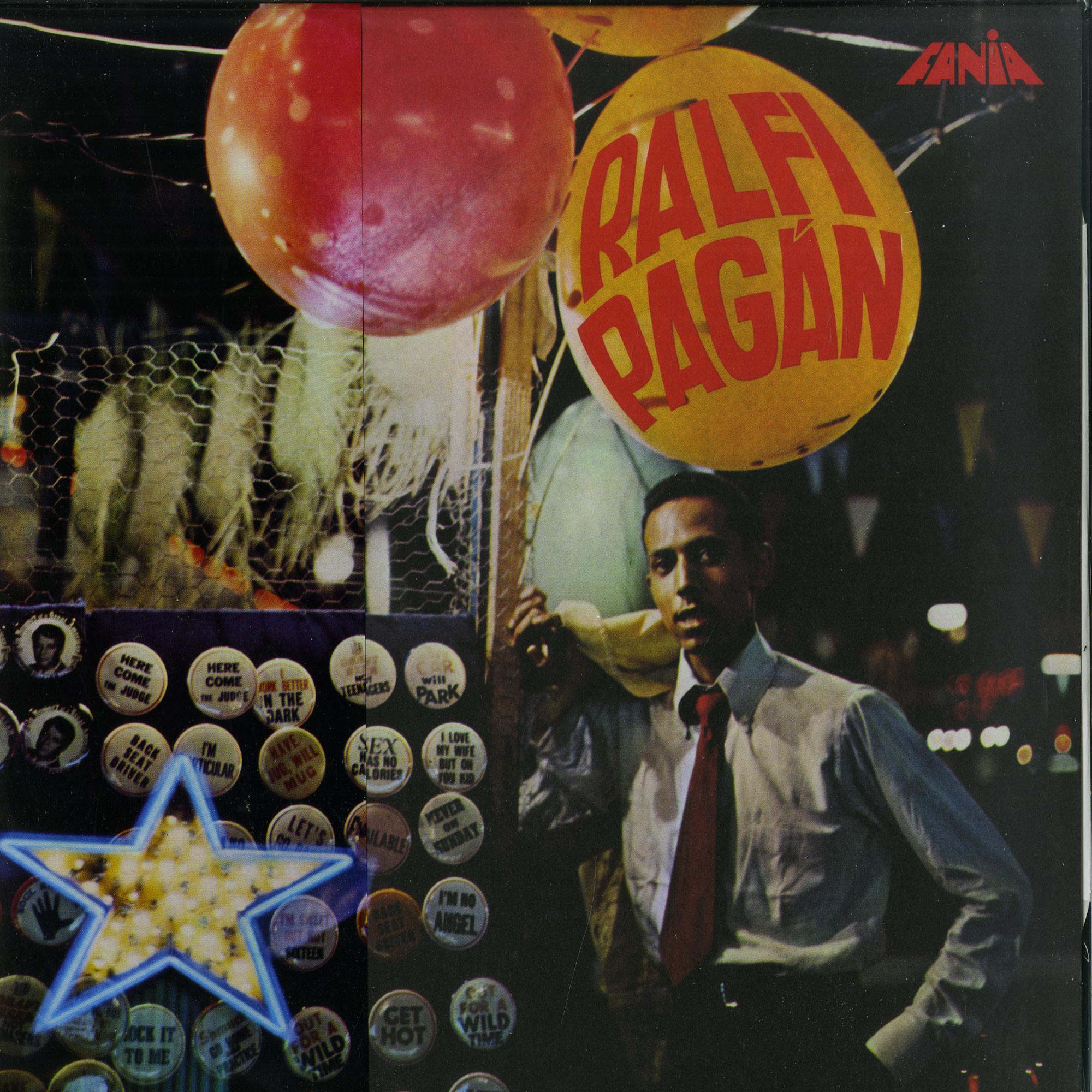 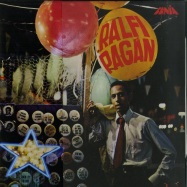 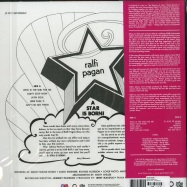 Considered by many as -the Motown of salsa,- Fania Records is probably the most transcendental label in the history of Latin music. By bringing together the eclectic vision of Dominican bandleader Johnny Pacheco with the business savvy of impresario Jerry Masucci, Fania created a sound: the apex of tropical music, combined with the swing of big band jazz and the gritty vibe of American R&B. The label provided an artistic heaven for a young generation of musicians who were inspired to experiment with new musical formats. The albums recorded by Willie Colón, Héctor Lavoe, Rubén Blades and Eddie Palmieri from the early 70s to the mid- 80s went beyond the parameters of so-called -salsa- - taking Latin music to unsuspected levels of sophistication. When you think Latin soul you relate to a mélange of R&B and mambo rhythms intermixed culturally by and for the youth of America. It was 1974, and a brash youngster by the name of Ralfi Pagan walked into the offices of Fania Records and demanded to be heard. Fania President Jerry Masucci allowed Ralfi that opportunity, and Ralfi auditioned for Jerry right there in his office. It took only a few moments for Masucci to realize that he was in the company of his newest recording artist, he put Ralfi in touch with recording director, Johnny Pacheco, who hurried him into the recording studio for Ralfis first Fania recording session.

A little James Brown mixed-in with Hector Lavoe. Inside, a heart full of Latin soul. The Latin voice of New York City: Ralfi Pagán was the young man behind some of the grooviest Latin fusion albums ever to be put down on vinyl. His early seventies Fania recordings stand out as consummate examples of Latin soul at its very peak. To paraphrase the name of Ralfi s signature song, his sound was pure Latin soul.
Very few artists posses the natural talent to dominate the music from two different cultures but Ralfi Pagán was not an average singer. Gifted and open minded, Ralfi was always hip to the music that made his Manhattan the cultural melting pot of the seventies. On songs like the hot Latin soul and the fantastic El Hijo de Mama, Ralfi swings freely from raw R&B, to straight-up salsa. Always giving his R&B that precious Nuyorican flavor, Ralfi was known as Fanias go-to man when it came to time for that funky Latin soul vibe.
Ralfis albums were lovingly produced by Fanias co-founder, the eminent Johnny Pacheco and featured the best R&B and Latin music players in New York City. Ralfi was one of the few artists that had the vocal gift to conjure the stylistic leanings of Curtis Mayfield and combine them with the raw barrio energy of Hector Lavoe. Now remembered for his sweet falsetto, Pagáns voice remains one of the most cherished treasures in the history of Latin popular music. Regrettably, Ralfi is no longer with us, but it is our good fortune that he has left us a wealth of fine music for our enjoyment and consumption, a mixture of Latin soul classic ballads for romancin and an assortment of up-tempo jams for partyin down.
[info from label]