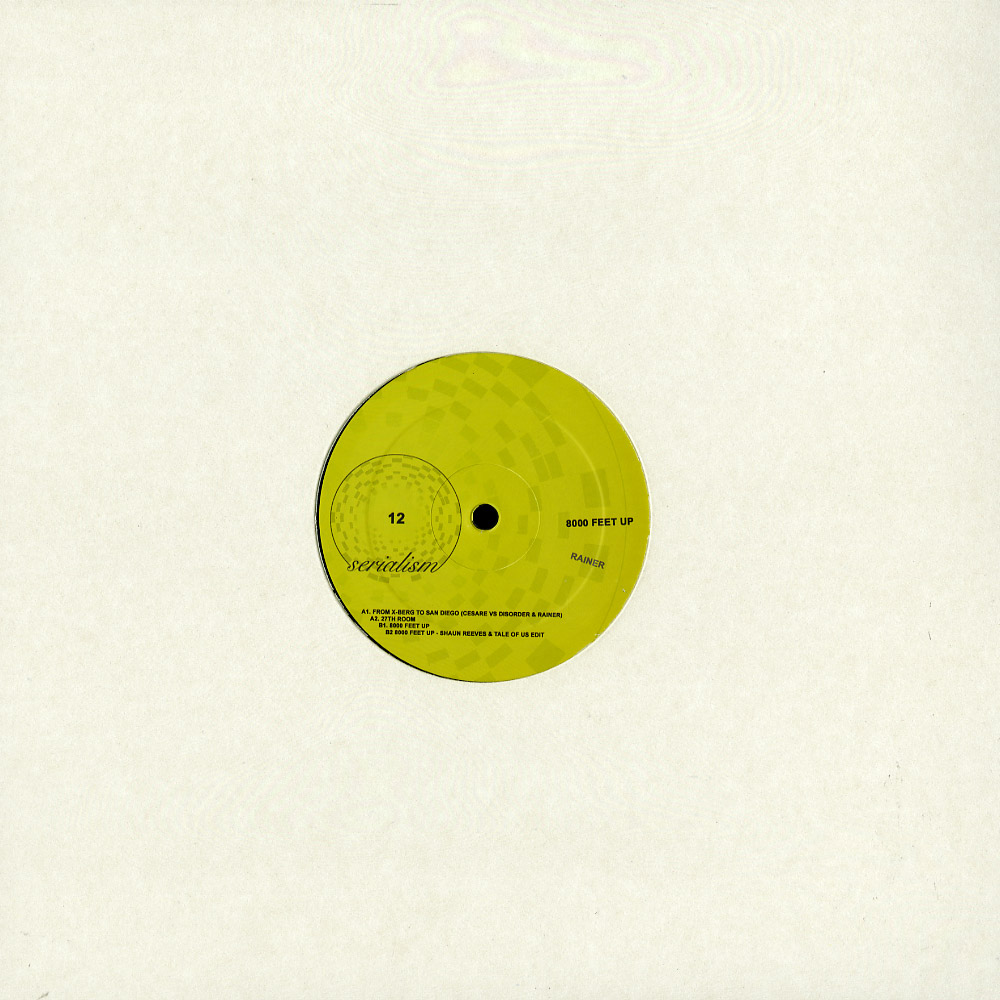 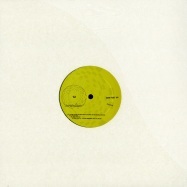 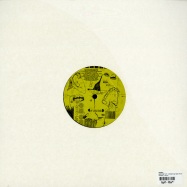 Barcelona-born Rainer grew up in California, but it was his move to London in 2007 which led him to start collaborating with Cesare vs Disorder, playing out around town and beginning his production career with the popular >Neuralgia< under his belt. The obvious next step for him was to hitch his wagon onto the well-traveled route onto Berlin where he now presents his second release on Cesares Serialism Records. >X-Berg to San Diego<, a production in conjunction with the labels head honcho, a paean to his newly adopted stomping ground and the town of his youth. A tough house beat leads with a funky guitar picking out groove along the way, an oscillating vocal hovering into earshot as old-school snares jack it up.

Next up on the A-side is Room 27 which features a dark crunching bassline dueling with a barrage of cowbells which slowly build up the claustrophobic rhythmic pressure. A cheeky synth squiggle pokes about and some forgotten soul vocal phases in and out. Agoraphobic disco house with little let up but some canny filtering which lightens things up towards the end. The EPs title track is a satisfying hit of house goodness, and theyve managed to nab Visionquester Shaun Reeves and Tale Of Us for remix duties. 8000 Feet Up kicks things off with some house drums that hit with weight tempered by the highs of a female vocal whose oohs, aaahs and even a few waa, waas repeat to form the melody. Her lone voice continues until all seems lost but in the nick of time she gets the required response in the shape of a male baritone that harmonizes just long enough to resolve things happily. The remix brings a Robinson Crusoe feel to the proceedings, laying over the sound of sand swirled around by the ebbing tides and a chorus of twittering birds with the drums rearranged for a more tropical vibe. [ser012_info from wa]