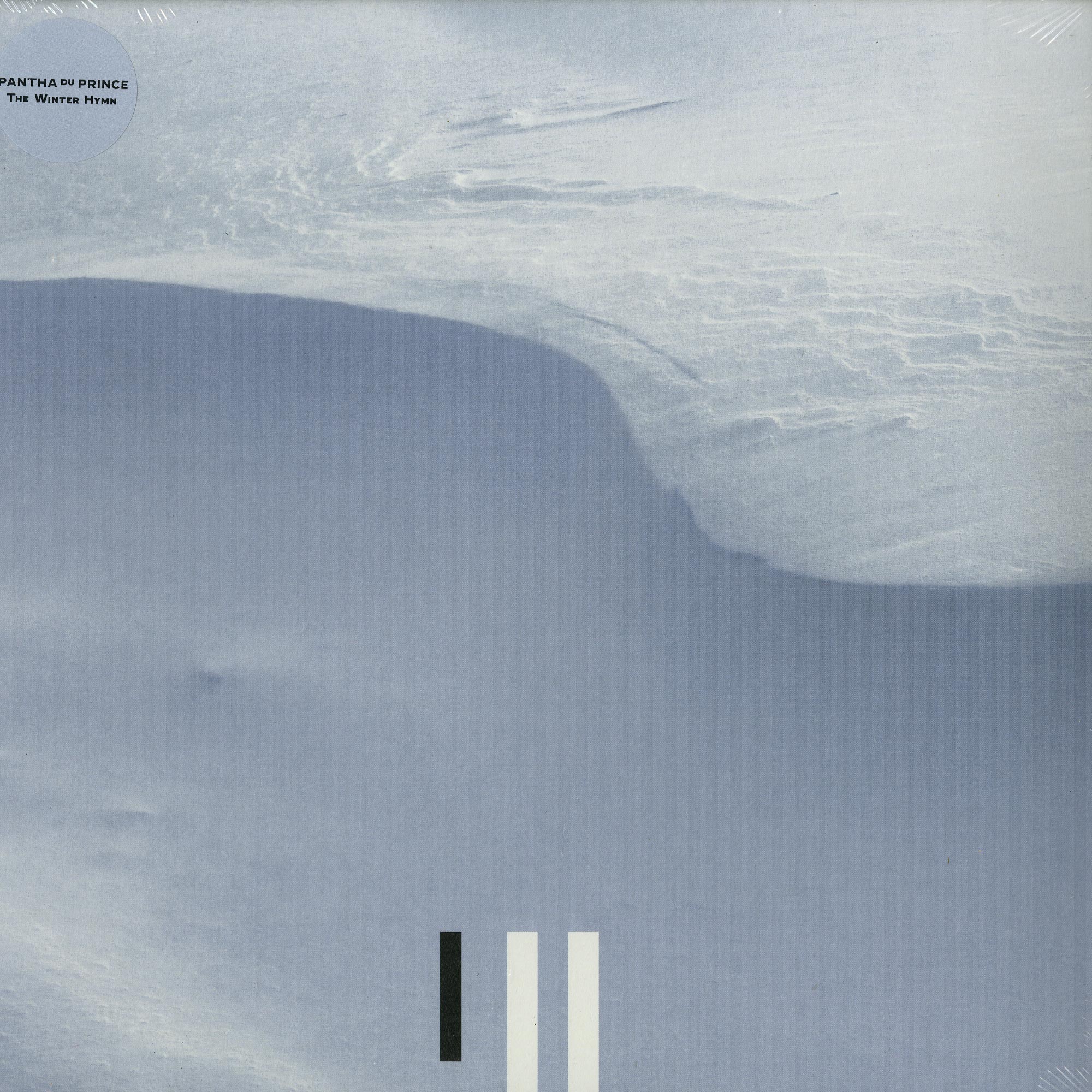 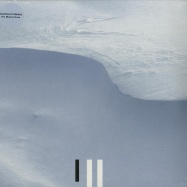 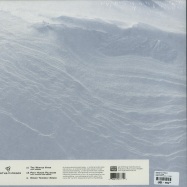 We are thrilled to announce the first new music from Hendrik Weber  a.k.a Pantha Du Prince - since his 2013 collaboration with The Bell Laboratory, and the first proper Pantha Du Prince release in six years. Pantha Du Princes 2010 masterpiece, long-player Black Noise, is well acknowledged to have expanded both the sonic and emotional possibilities of minimal techno, the songs warmth, intricacy, and creative boundary-pushing, have earned him a seat in the Pantheon of modern electronic music, alongside contemporaries like Burial, Four Tet, or The Field. With his wildly-anticipated new music, Weber expands his scope: the crystalline delicacy of The Winterhymn is deeply evocative of the tracks namesake season, Post human palisades finds him merging electronic and organic instrumentation into a delicate narrative of alienation and other, bolstered by a pulsing dance floor heartbeat, and Dream Yourself Awake is filmic and transfixing.