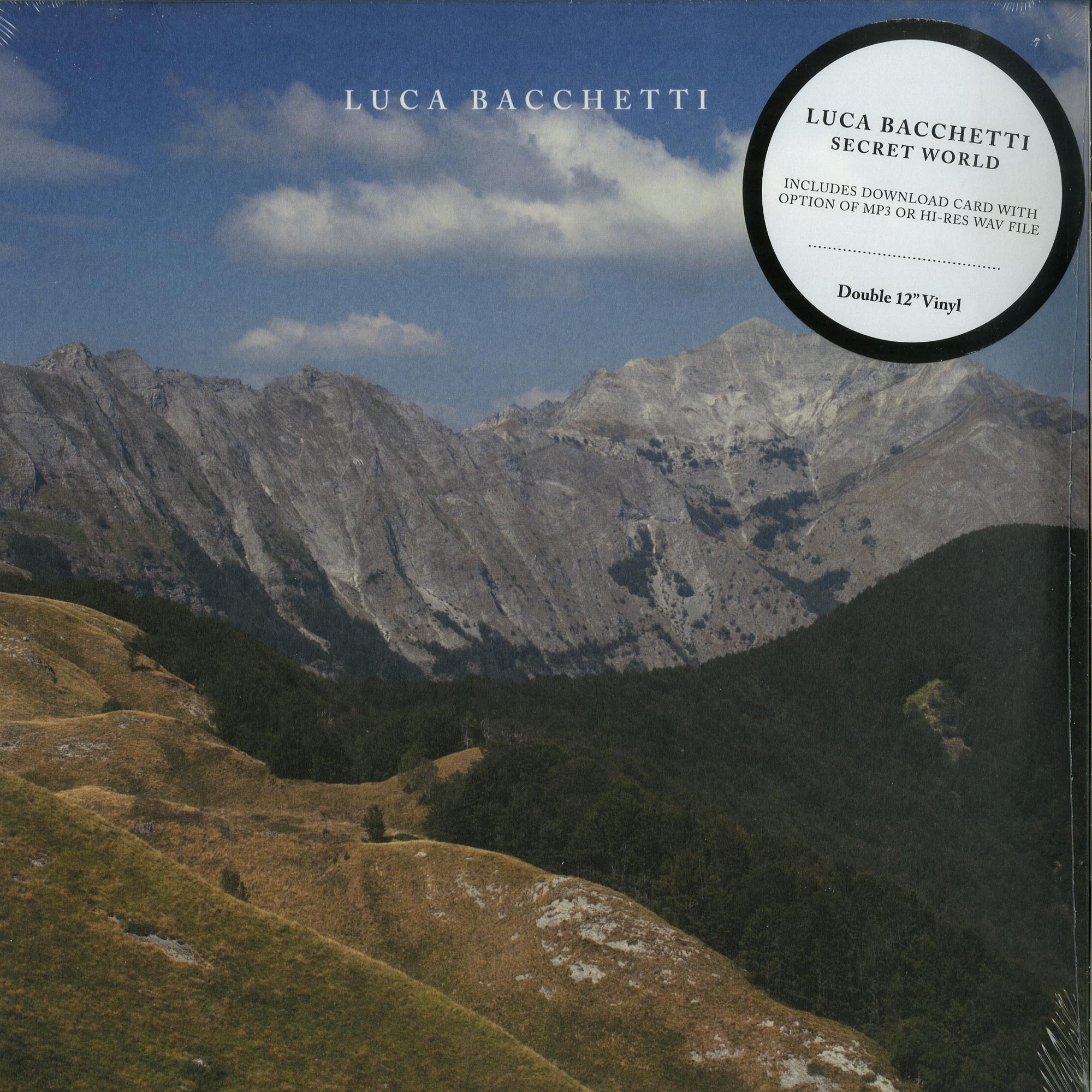 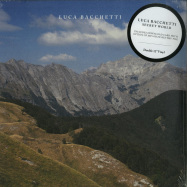 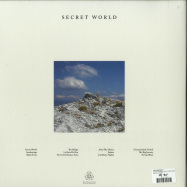 Luca Bacchetti s debut album >SECRET WORLD< is a work almost 15 years in the making. It s also one that required the endlessly touring DJ to traverse the world numerous times before an inner call came to return home to Italy to record it. Having earned a reputation for crafting club cuts, a fact underlined by releases on the world s most recognisable labels, from Wagon Repair, Ovum, Mule Musiq, All Day I Dream and Crosstown Rebels to Defected and his own Endless imprint, it s a radical sonic departure. But it s one that reflects both his homecoming and the journey to get there. >With this, I entered a new world Ive never shown before,< he says.

After spending ten years between Italy and Barcelona, his base to play everywhere from Tokyos Womb to DC10 in Ibiza, in 2017 he moved back to his native Tuscany. Here, at the beginning of 2018, he decamped for two weeks to a bungalow in Il Ciocco. An area of exceptional natural beauty, he was joined by friends and musicians Stefano Onorati (keyboards), Andrea Guzzoletti (trumpet) and Leo Di Angilla (percussion). All Italian, their sole intention was to capture the ineffable feeling that had drawn Luca back. We make a living with this job and there are always compromises, says Luca on his past experience of the music industry. With the album I aimed to be totally free, I just followed my instinct. The result is a masterful vision of electronica swelling with emotional contours as majestic as the lands that inspired it. Title track Secret World is epic on the scale of the grand Apennines Mountains, while Awakenings evokes spring sunshine with soft, tentative piano. The album also captures the countries Luca has fallen in love with on his way. Black Swan his opening track playing for Robot Heart at last years Burning Man festival in Nevada, USA trips out in a squeal of psychedelic guitar. La Ruta Del Sur and Fervor De Buenos Aires, meanwhile captures the distinct melodies and rhythmic complexity of South America, and the contemplative After The Silence features two Balinese Rindik musicians recorded after Nyepi Day, a day of national silence. [info sheet from distr.] 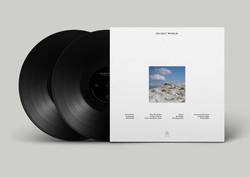 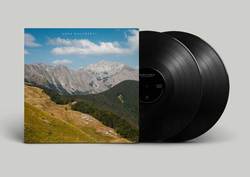