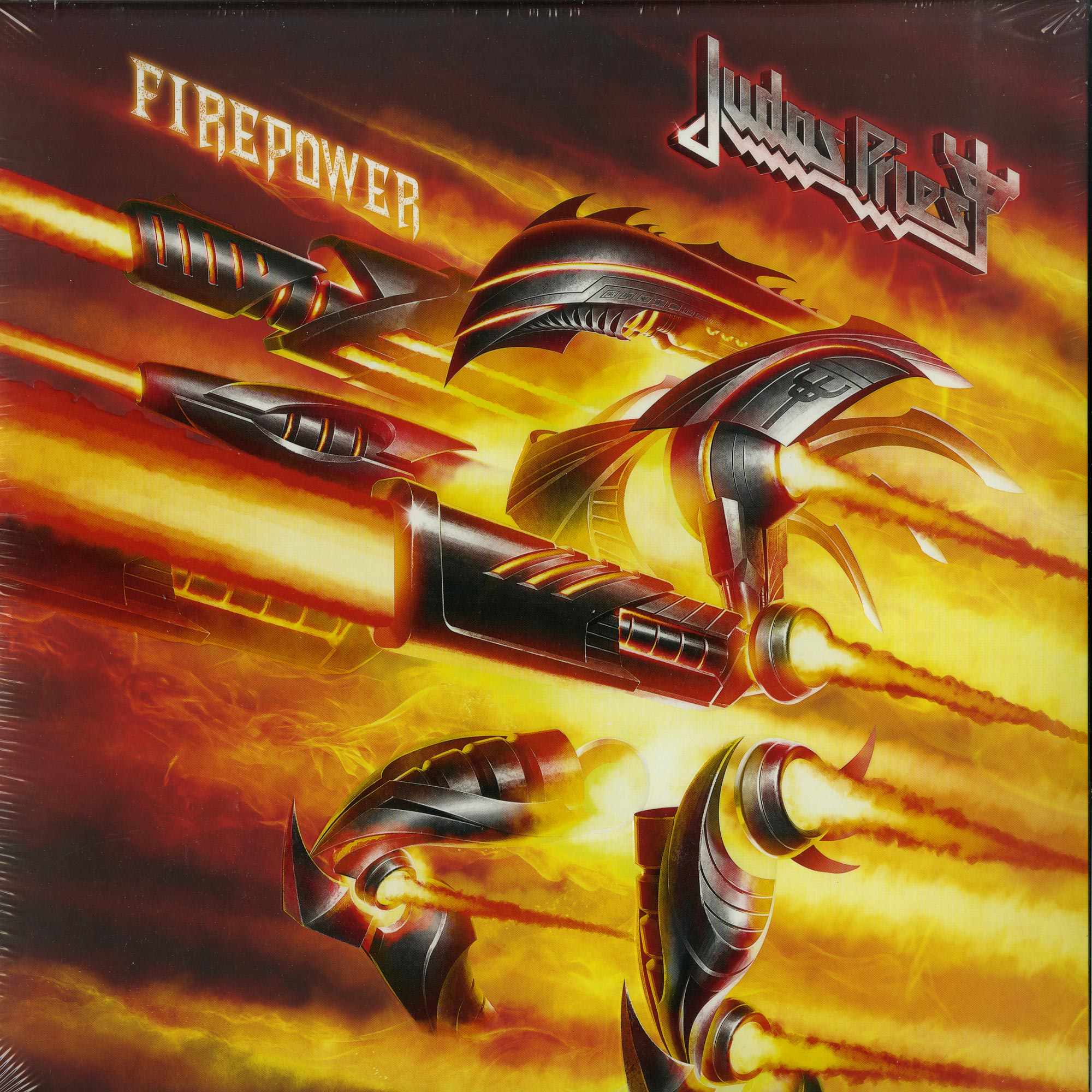 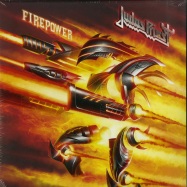 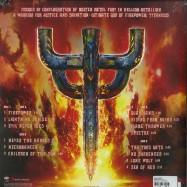 Judas Priest could easily rest on their laurels at this stage of their highly successful and influential career. However, the legendary metal band - singer Rob Halford, guitarists Glenn Tipton and Richie Faulkner, bassist Ian Hill, and drummer Scott Travis - refuse to do so as evidenced by the arrival of their eighteenth studio album overall - Firepower. The album is comprised of fourteen tracks of pure and highly inspired metal. And to mark the occasion Priest has reunited with producer Tom Allom (the man behind the board for all of the bands releases from 1979-1988, including such stellar classics as Unleashed in the East, British Steel, Screaming for Vengeance and Defenders of the Faith) and with Grammy Award-winning producer Andy Sneap also helping to raise the sonic bar even higher. The double vinyl release comes in a gatefold sleeve with download code included.