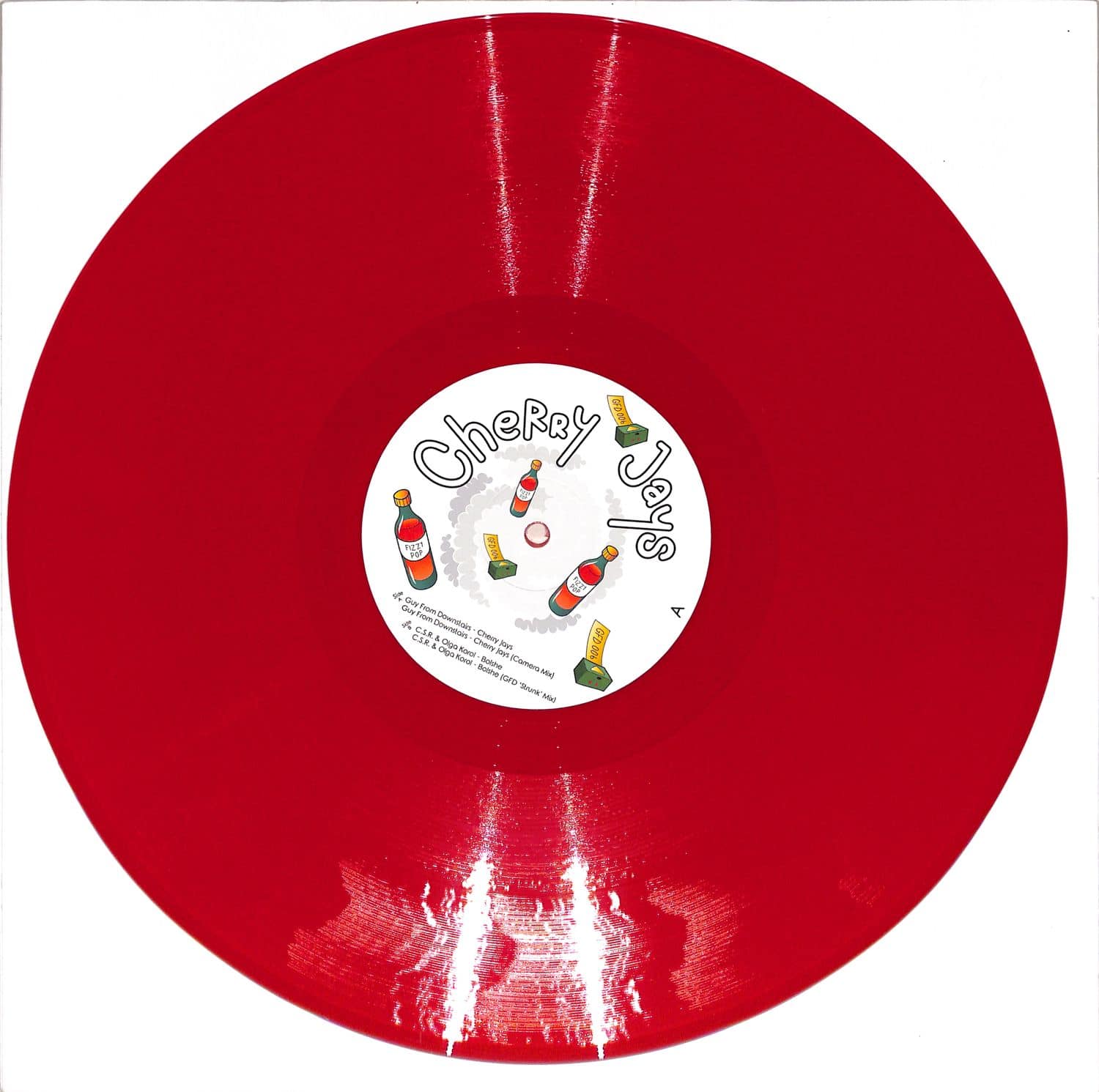 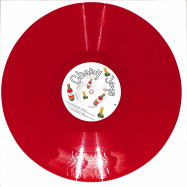 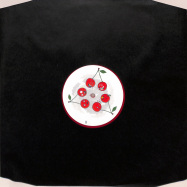 Limited repress! RED VINYL ALERT! Drawing spaced out grooves. Early support from Vid, Priku, Herodot. Vibes teleported from Odessa, via Bucharest and through Berlin, tell their stories on the GFD record number 6. The A side, signed by Guy From Downstairs, unveils the crispy sounds of the Cherry Jays track in two similar versions, showcasing different flavours for your chosen time of day. Same same but different! The flip side is fueled with warm minimal crunchiness delivered by the collab between none other than Roche Madame captain - C.S.R. (aka Cesar Merveille - you might know his music on Cadenza, Drumma, Visionquest) and - Body Parts owner, Olga Korol. >Bolshe< also comes with another twist through GFDs trippy remix on B2.