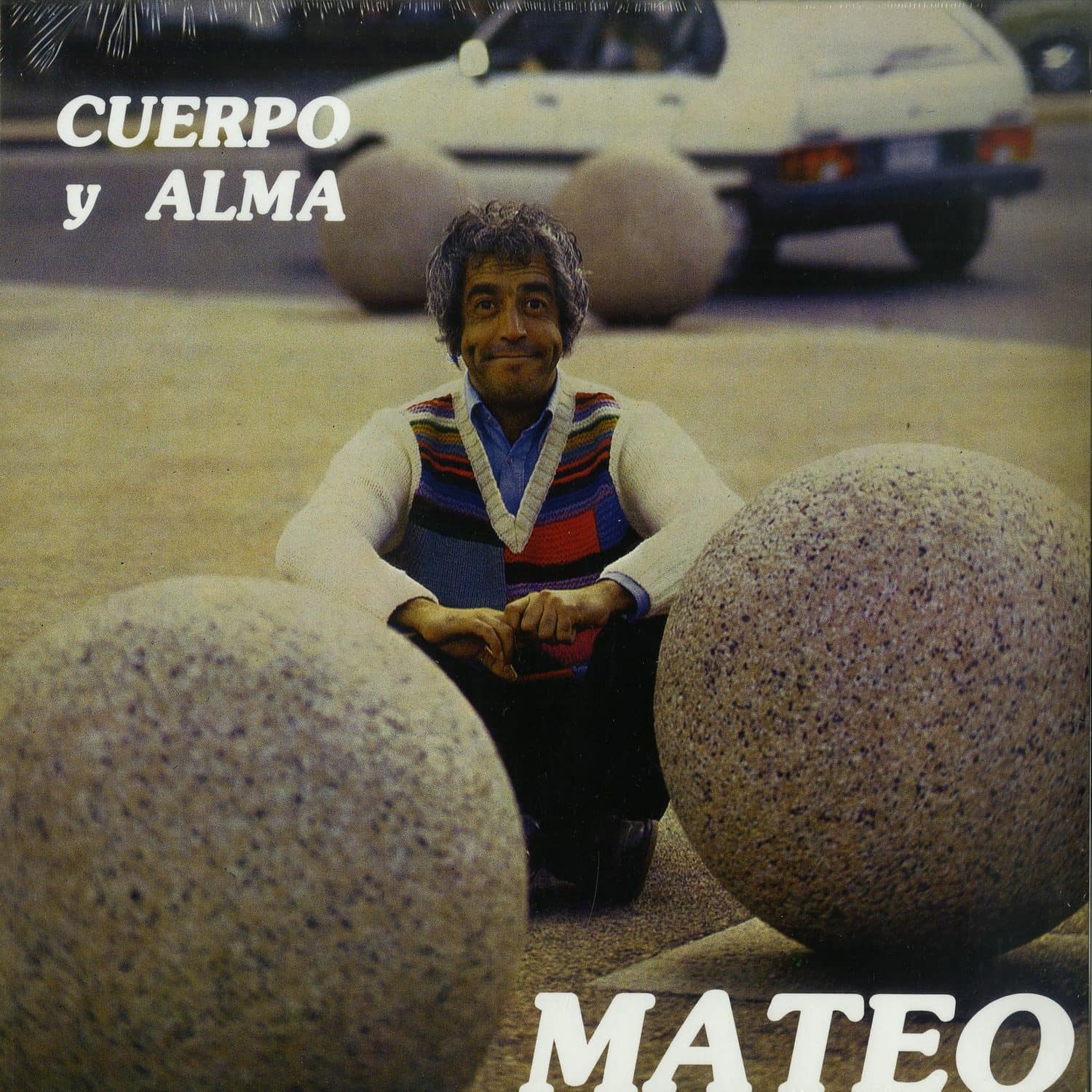 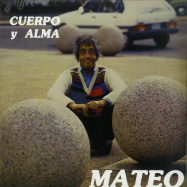 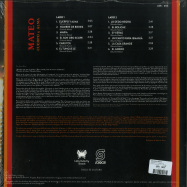 LP! Cuerpo y alma was Eduardo Mateos second record as a soloist, originally released by Sondor in 1984. Recorded between 1981 and 1984. In this record Mateo also experimented with percussion trying to get closer to a Hindu Percussion. This record reissued for the first time. Eduardo Mateo is one of the most important influences in the history of the Uruguayan Music. Mixing beat, jazz, bossa nova and candombe. He was the one who created the candombe-beat mostly known as fusion. He also was member and inspired the legendary band El Kinto