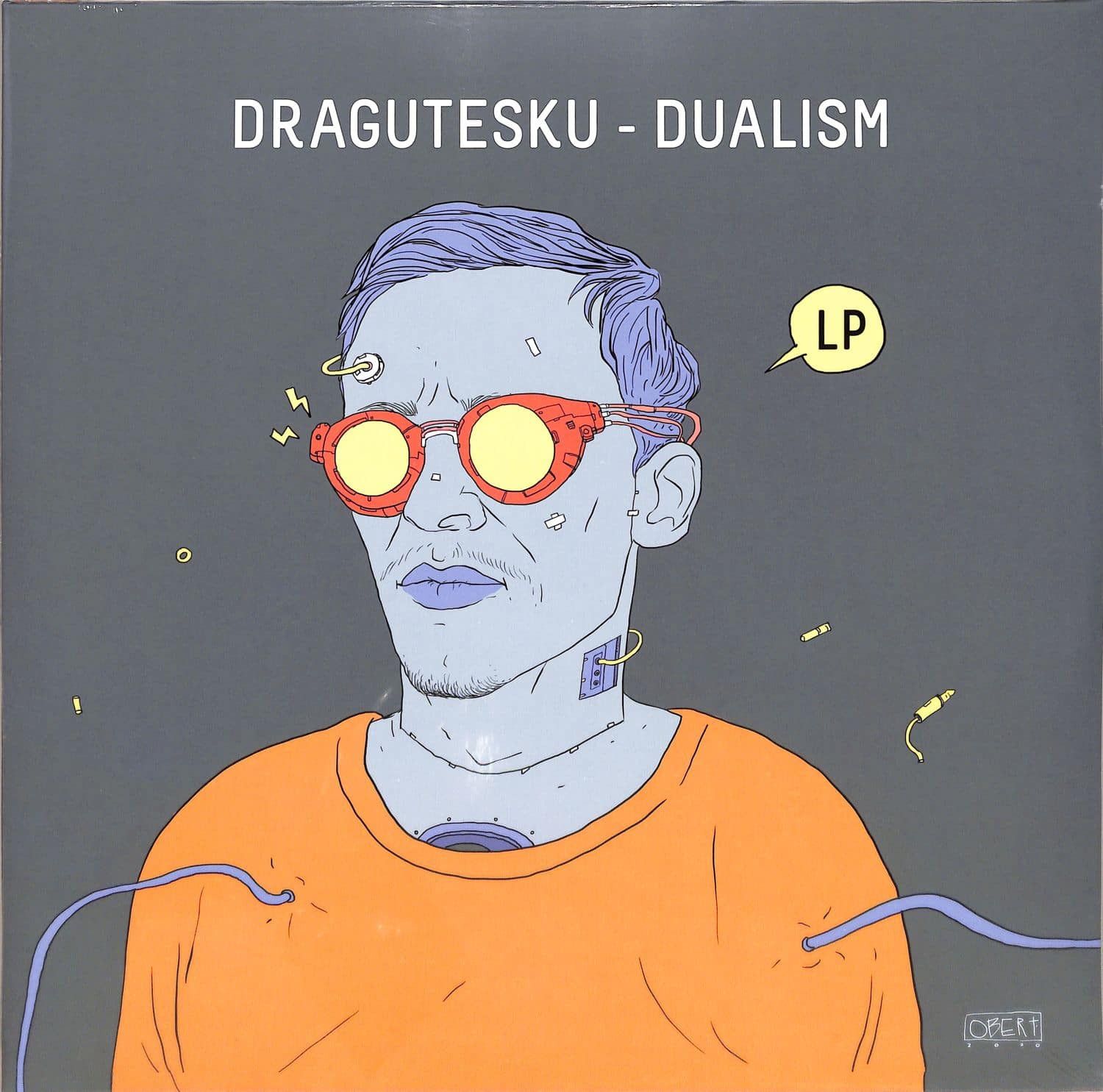 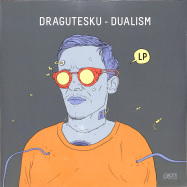 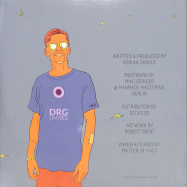 After several unknown and mysterious releases, it is now time to reveal whos behind those innovations. Adrian Dragut, going by the name of Dragutesku, is trying to express a different vision of himself. From the dark side of his ego to the peaceful depth of his soul. The idea for the album name, -Dualism-, is to show that there is nothing -right- or -wrong- and similar to the concept of Yin and Yang, who cannot exist one without the other, thus becoming a duality. This release will come out with 8 tracks as a double vinyl, with limited copies.