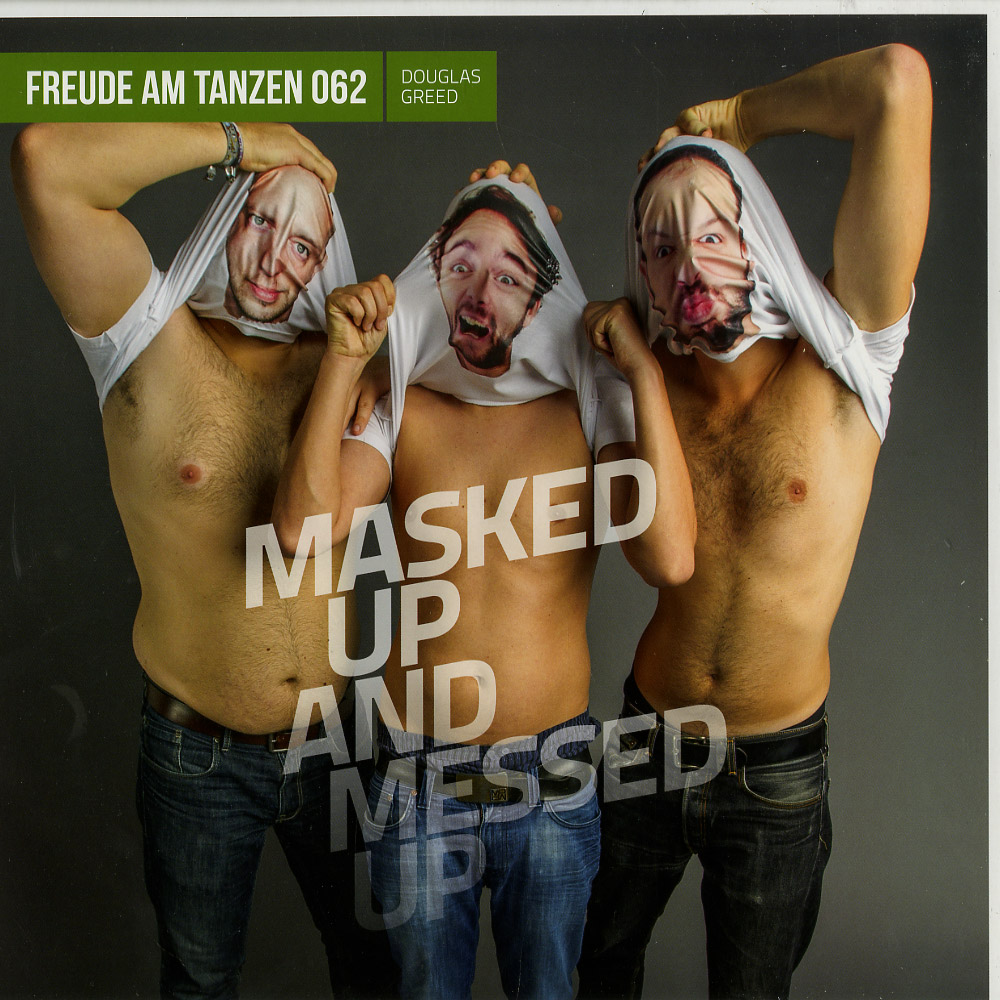 MASKED UP AND MESSED UP EP 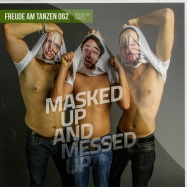 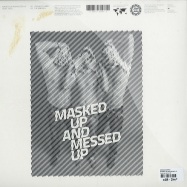 Masked Up And Messed Up ft. Kuss
5000 Ansi Lumen
The Rainfall

Over the last few years Douglas Greed live with his band has twisted heads at festivals over a few beers.Underway with a percussionist and singer he is constantly on the highways ravaging the gas stations of Europe  especially for the last few months. What has developed on the stage as a stout Twister session for adults is now presented as a music release.The title piece Masked Up And Messed Up puts up a fat middle finger to everyone who lets their vanity slip out at the masked ball. The track is a bass-bellied house rocker along with vocals that wink an eye with a snot-nosed chorus added.With 5000 Ansi Lumen the lights roll on and off with a flick. There isn t anything the neighbors can do by knocking on the door when the cross-trainers are carrying the load of the baseline! The Rainfall in the very first beat provides space for a a dried-out drum. In this dusty atmosphere, it builds up ever and ever more and takes flight to the foremost place. A groovy stop and go  dissolved into a supplication for rain and salvation.