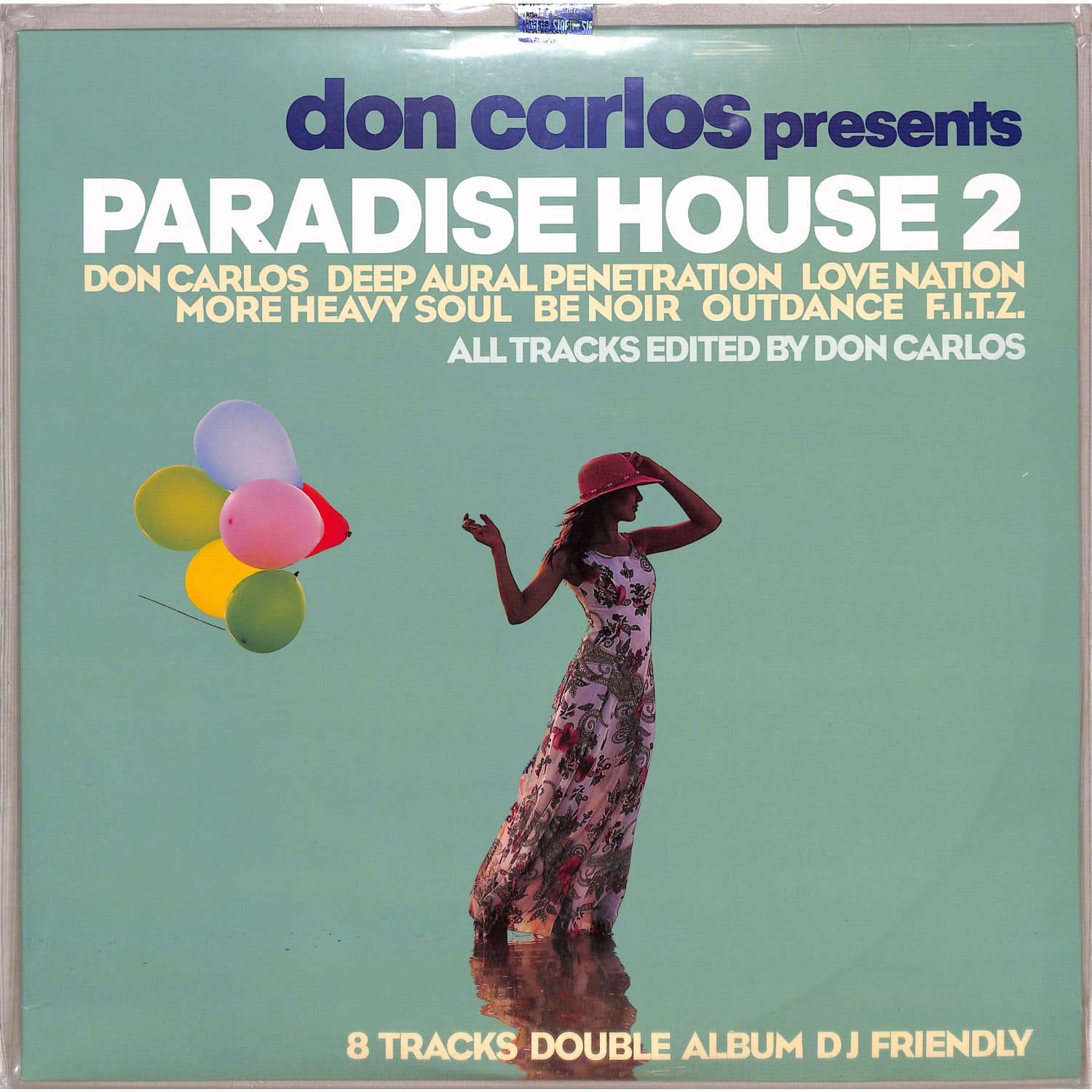 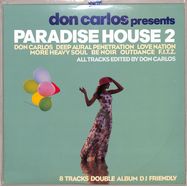 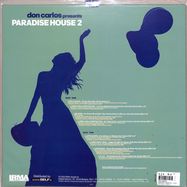 Among those who have written the history of the Italian House is certainly Carlo Troja, aka Don Carlos. In 1991 Irma Records released her first single Alone which immediately became a cult record for DJs across the Channel and especially American DJs. Its particular soft and ambient sounds defined a genre that was then called Paradise House. And it is precisely from this genre and from this Dj that Irma Records began the celebrations of its thirtieth anniversary a few years ago by proposing a selection of its catalog chosen by Don Carlos, trying to dig among some of the pearls of the genre but above all among some songs that featured in his evenings but were less popular at the time of their release. This compilation had a great response and it was decided to make a volume 2, always selected by Don Carlos. Also this compilation, like the first one, consists of two compact discs and a vinyl version this time with a selection of only 8 of the 20 tracks contained in the CD and Digital version. All the tracks on the double vinyl have been re-edited by Don Carlos for the occasion. The double cd is in a limited numbered edition. Among the artists and producers included are: Don Carlos, Lust Unlimited, Subsonic Posse, T.M.V. (Marco Trani, Moz-Art and Maurizio Verbeni), The Sweatbox Orchestra, Aritmya, Deep Aural Penetration, Be Noir, Love Nation, More Heavy Soul, Outdance, F.I.T.Z. and many others [info sheet from distr.]