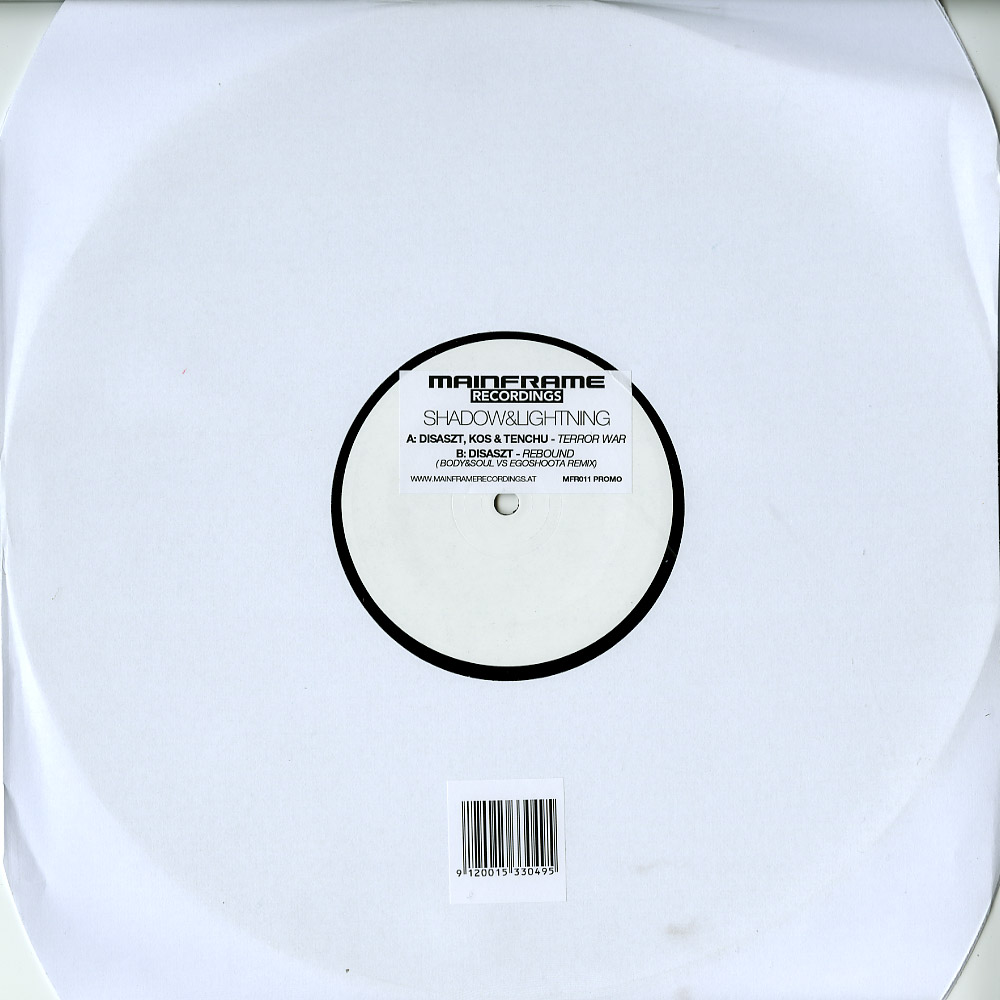 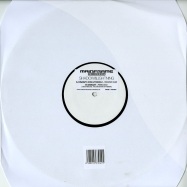 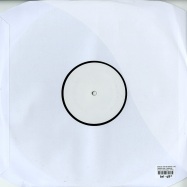 After 15 years of involvement in D&B, Austrian promoter, DJ, label boss and producer Disaszt is about to step his already-illustrious career up a notch with the release of his debut album, >Shadow & Lightening<. Forthcoming on Disaszts own label, the highly respected Mainframe Recordings, the album promises to be packed with the dancefloor-filling, filthy drum & bass sound for which Austria and Disaszt have become well known. This single is the second of five from >Shadow & Lightening< and delivers two immense slices of filthy-yet-funky drum & bass that herald great things for the forthcoming album.

Terror War sees Disaszt link up with fellow Austrian Kos and Tenchu for one of the most original dancefloor slayers you will hear all year. Tightly LFOd synth bass subsides into a relentless drop, pushed on by a frenetic ride-led rhythm, complete with amen fills and a nasty, stuttering bassline.

One of Disaszts solo productions, Rebound, gets a re-working from the little-known Egoshotta on the flip, with breathtaking results. A less aggressive groove than Terror War but no less energetic, Rebound is yet another slice of pure quality from Mainframe, fusing sci-fi soundscapes, distorted vocal samples and twisted bass licks over an irresistible groove. [mfr011_info from gg]