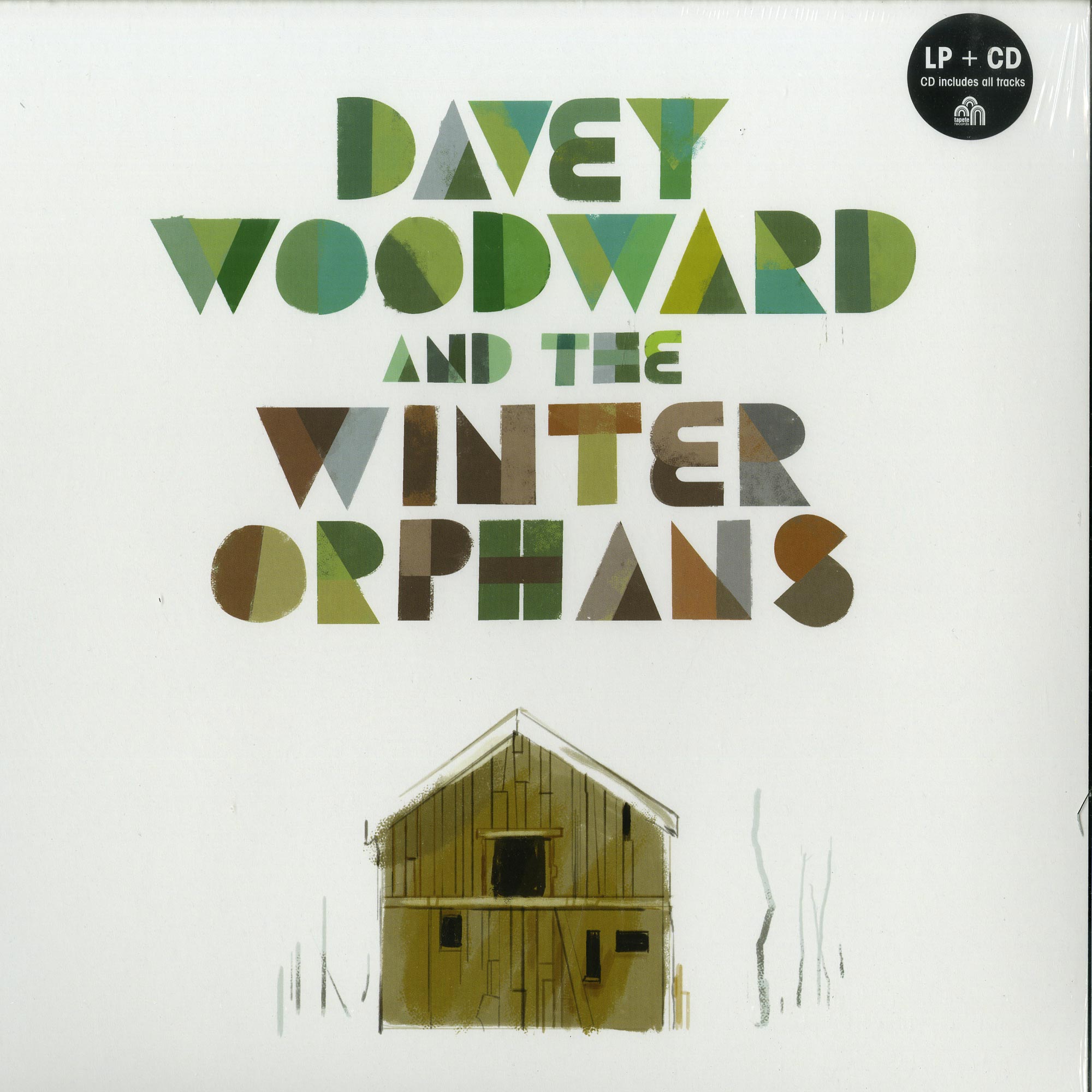 Davey Woodward And The Winter Orphans 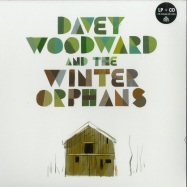 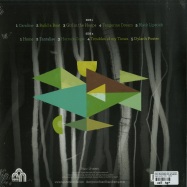 Davey Woodward has been a prolific songwriter with his bands The Brilliant Corners and The Experimental Pop Band. An indie pop legend to some, obscure outsider to most. He approaches his fourth decade making alternative music with the same enthusiasm and single mindedness as he did in the first. Having recently finished recording with Karen, Davey had an idea that he wanted to record an album of songs quickly with people he had never worked with before. Davey knew the songs had to sound effortless, in many ways go back to a time when artists like Bowie would go into the studio without finished songs or someone like Dylan would work the song out while the tape was rolling. He did not want the songs to sound laboured. The Winter Orphans were born.

Julian (guitar) had not been in a studio for over a decade. Steve (drums) was playing in a million other bands but found time. Steve knew Mark who was a guitarist. Davey said well he can play bass and piano then! Davey played them the songs (the lyrics were unfinished and the chords changed many times over the five rehearsals they had prior to the recording, which took place over a long weekend in July 2017). The band said they liked the songs. They told Davey the songs sounded very personal, were they? They said it reminded them of English Folk, Courtney Barnett, The Velvets, The Band and Johnny Cash.
With those kinds of references it's no surprise that this record takes you back to a time when albums were a collection of songs that transported you to another place. Where you would be lost in someone else's world for half an hour. The words and music swirling around in your head for days on end. Feeling a connection with the artist. That's a special moment that is increasingly difficult to capture in the fast foreword world we now live in. A culture where actually listening to an album of songs in one go is a rare thing. So you need to make time, sit down, relax and listen to this debut album. It won't disappoint.
Davey Woodward and The Winter Orphans enjoyed recording this album so much that they plan to record another one. They have only played live twice but they hope to play more gigs soon. [info from label]