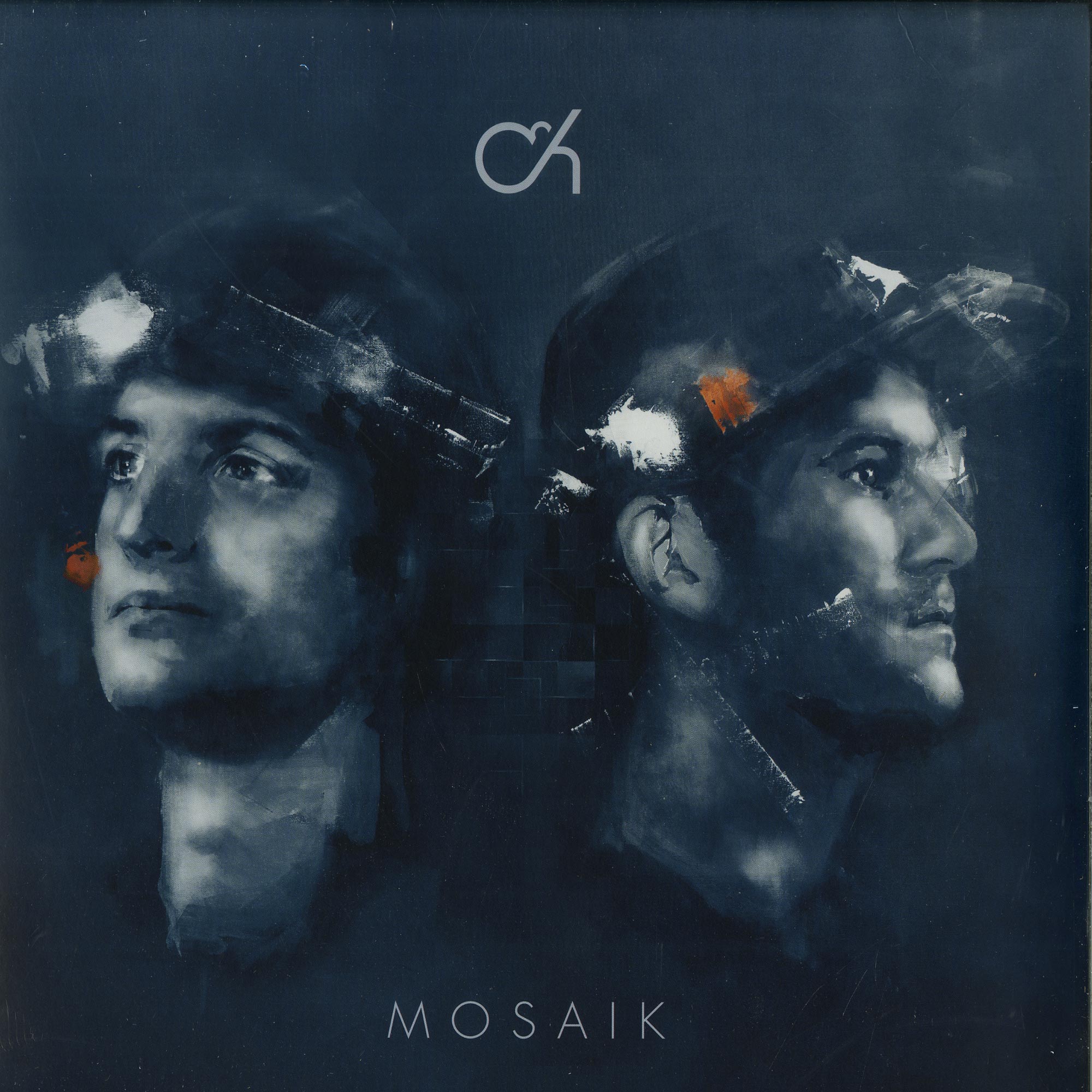 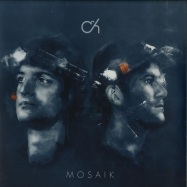 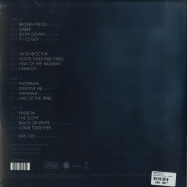 2017: The Camo & Krooked takeover continues to permeate every corner of the electronic music landscape as they take their unique sound to uncharted pastures. Two successful singles, one high profile remix of Noisia, one Essential Mix and a non-stop world tour into 2017, the Austrian music-producer A-listers now present the most critical releases of their career... After three long years of the deepest studio craft theyve ever committed to, Camo (Reini) & Krooked (Markus) have delivered their most unifying, high profile vocal track LIKE I DO with fellow Vienna artist and runaway songwriter sensation James Hersey. Then, on June 23, they will finally unveil their most startling, detailed and singular body of work yet - MOSAIK. Their fourth album since emerging in 2007, MOSAIK is a pivotal document that elevates Camo & Krookeds creative credentials, vision and technique to brave new levels. The result of years of studio hibernation, studying vintage analogue instruments, honing their instantly distinctive signature, songwriting skills and, in Markus case, even finding their own singing voice, MOSAIK galvanizes the duos position as one of the most exciting, unique, innovative and in-demand acts in electronic music.