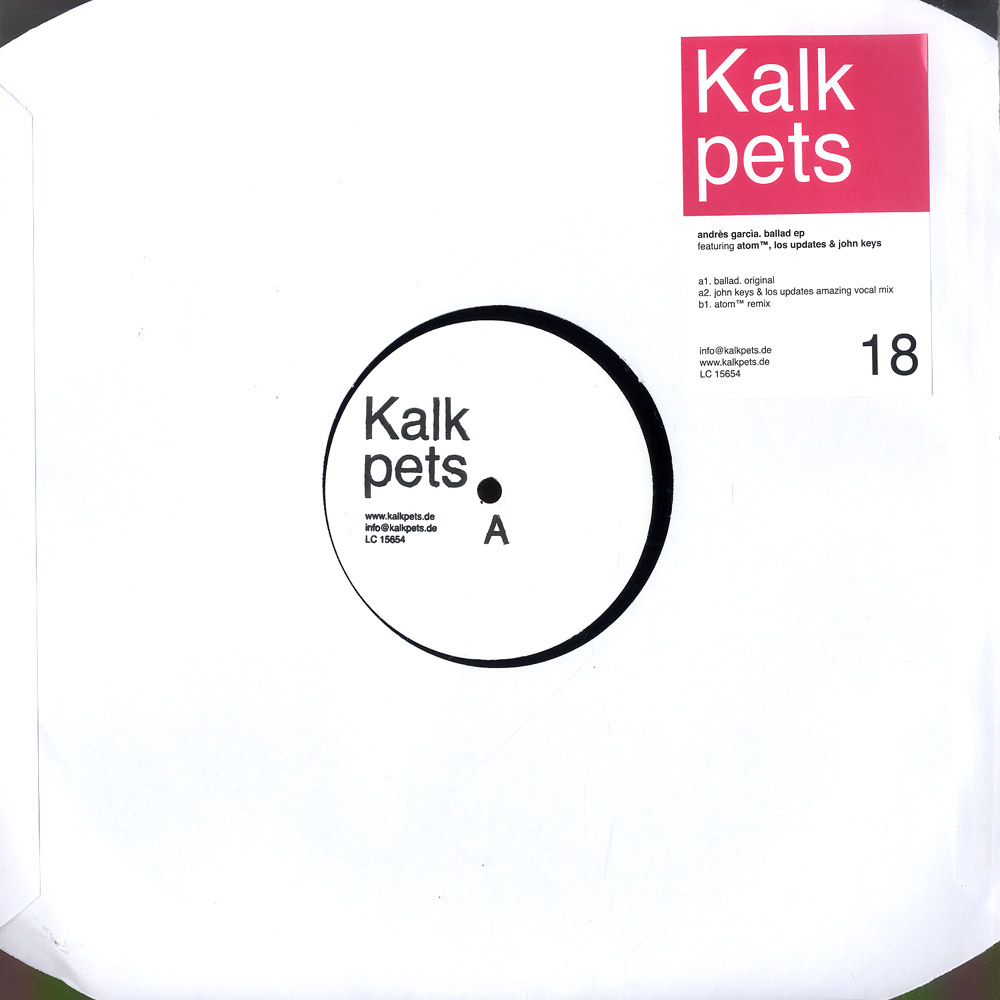 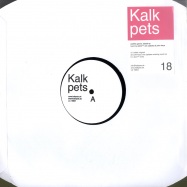 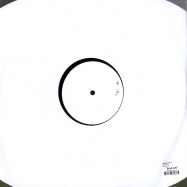 Andres is releasing an EP on Kalk Pets featuring three different versions of his track >Ballad<. Now if you re associating melancholy and a thousand tears with that title, you ll be taught better by the track itself. For this particular ballad is full of positive energies and sings anything but the blues. Uwe Senor Coconut Schmidt aka Atom polishes the >Ballad<-track with additional beats and insightful words and turns it into a real Disco-Pop wingding: >This Song is not about sex / it s about music / because music is better than pussy.< The minds are shaking. He has proved his sense for slant humour already before on his album >Liedgut<. Another potential hit is the Remix by John Keys & Los Updates. >Los Updates< being Jorge Gonzales, who has contributed the vocals. Having played in a popular band called >Los Prisoneros<, he is a celebrated popstar in South America, and, amongst other things, has been participating as a singer in the last album by >Sieg über die Sonne<. A finely lascivious party-mix. John Keys aka Dandy Jack & Andres Garcia are responsible for the musical part. File under Powerpop and Emotronic. Playful sounds keeping the stroke of a ping-pong game and sure to keep your body high-spirited.