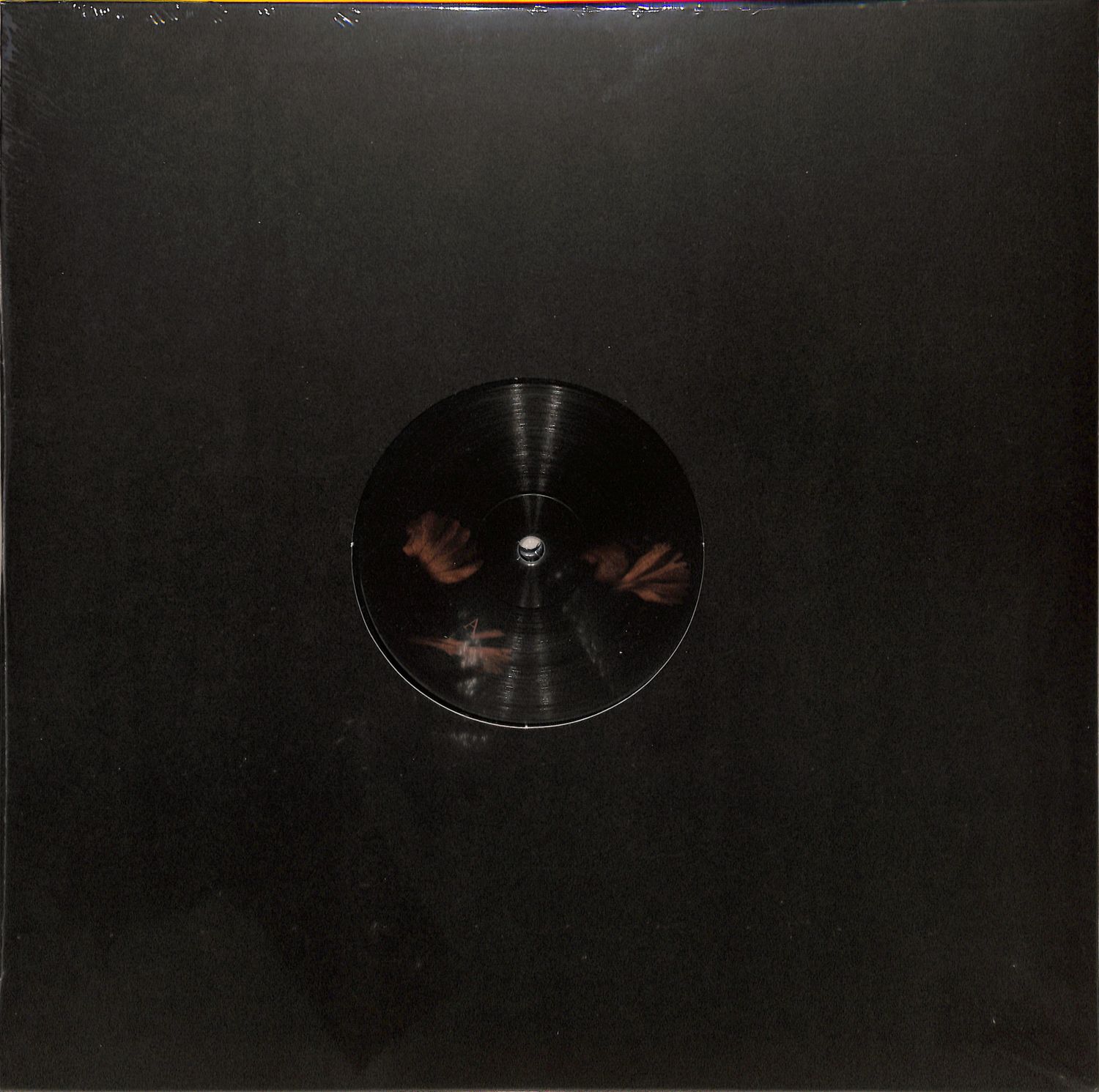 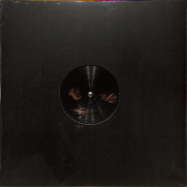 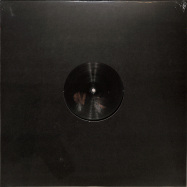 Limited repress! Support from: a:rpia:r, Barac, Cezar, Livio & Roby, Nu Zau, Priku, VID, Sepp, Wareika, etc. Romanian born Ada Kaleh has gained international appreciation with his sensible compositions, a deep exploration into techno and analogue, where natural sounds and frequencies abound. After releasing several records in which we discovered his love of experimentation and got acquainted with his unique manner of layering sounds as to create immersive spaces, Ada Kaleh reinvents his style once again with >Dene descris< LP, on his homonymous vinyl only label. The album will be released in two 2x12inch parts, the first one coming this December and including four tracks. >Dene descris<, which means >Indescribable<, is indeed better listened than described, as each composition allows the listener to write their own story in the space Ada Kaleh creates. >Dene descris< part one reaffirms Ada Kalehs incredible mastery and knowledge when it comes to production and his desire to go all the way with an idea - from titles to artwork, everything is well thought and connected, but always leaving room for the listener to feel their own worlds through his music.