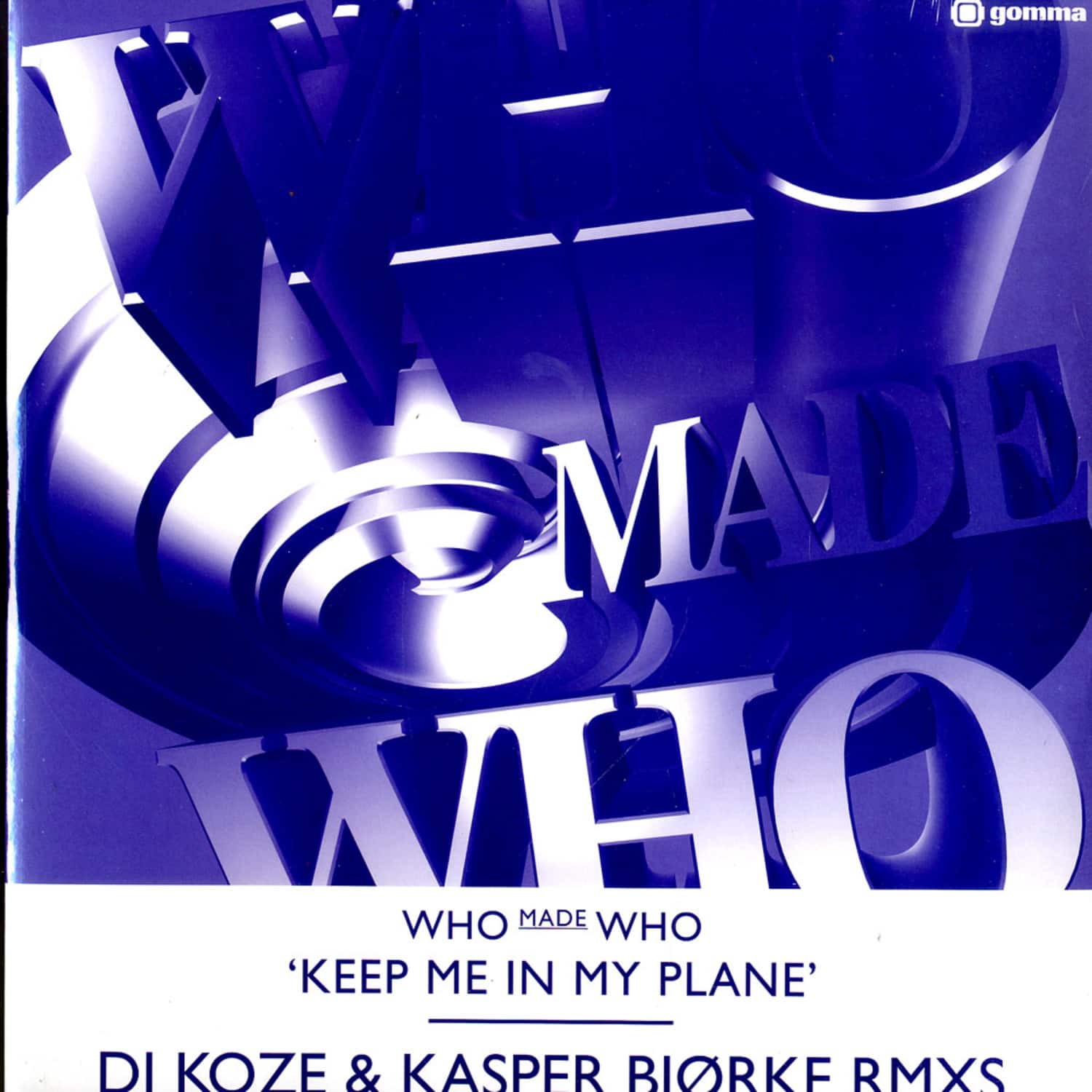 KEEP ME IN MY PLANE 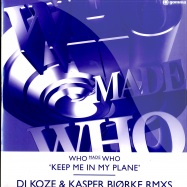 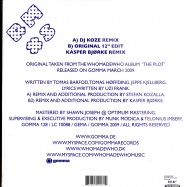 KEEP ME IN MY PLANE is the follow up to the succesful single THE PLOT, including remixes by DJ KOZE and KASPER BJöRKE. A downtempo disco track that could remind of early Talking Headsà but goes much further! TIP! The Danish DiscoRockers WhoMadeWho released their second album in March. And who would ever have thought this: Now, one month later, they are everywhere: you can see them on covers of music magazines in Germany, France and UK. Their concerts are sold out and the blogs freak out about the new singles and weird videos. After the first single THE PLOT now here comes the follow up KEEP ME IN MY PLANE. A downtempo disco track that could remind of early Talking Heads but goes much further. It got a clear touch of Scandinavian Pop - but without being cheesy as so much of the music we get from the North. Remixes come courtesy of German Superstar Rmxer DJ KOZE (the first remix after his remix compilation on Get Physical) and Danish upcoming master of new House KASPER BJöRKE