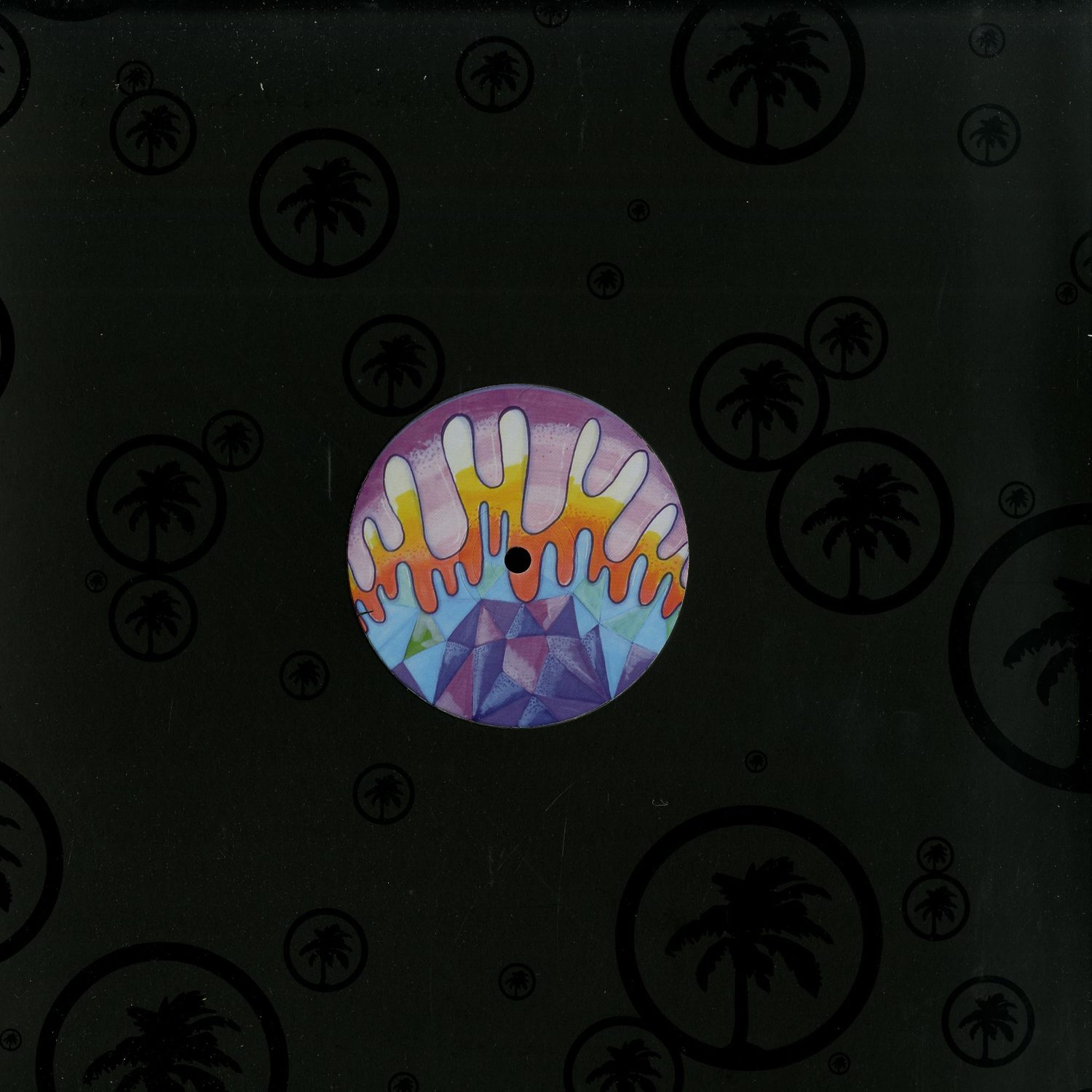 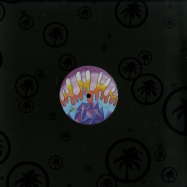 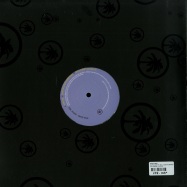 Globally admired DJ and producer Riva Starr is back on Hot Creations and fired up to send dancefloors wayward with Dippin Side. This time he calls on techno don Joseph Capriati to remix plus teams up with rising producers Haiku 575. Title track Dippin Side is an ultimate club banger, while Capriatis remix skillfully strips back into a deep end roller. Owls and Toucans brings the collaboration with Haiku 575, playing with trippy synths over heavy percussions.

Snatch! Records boss Riva Starr has released on the most esteemed underground labels, from Dirtybird, Saved and Hot Creations to his forthcoming album Definition Of Sound on Cajual Records. His famed 'Rechunk' re-edits have given his fail safe touch to names like Daft Punk and London Grammar. Making this cross-pollination seem so effortless has won a team of supporters from Gilles Peterson to David Squillace, Adam Beyer to Pete Tong.

Joseph Capriati is recognized as one of the principal profiles in techno. From his Self Portrait album on Drumcode in 2013 to his Music On residency at Amnesia for Marco Carola he has become one of the most in demand names in the business. Haiku 575 is a duo composed of M_Abbatangelo (manager and co-owner with Davide Squillace of This And That Lab) and Cipy (a veteran producer and long-time member of the Get Physical and Kinsdisch family), who after more than a decade of friendship decided to go into the studio together. The duo and Riva are thrilled with the release and planning more collaborations together in the future. [txt from ]