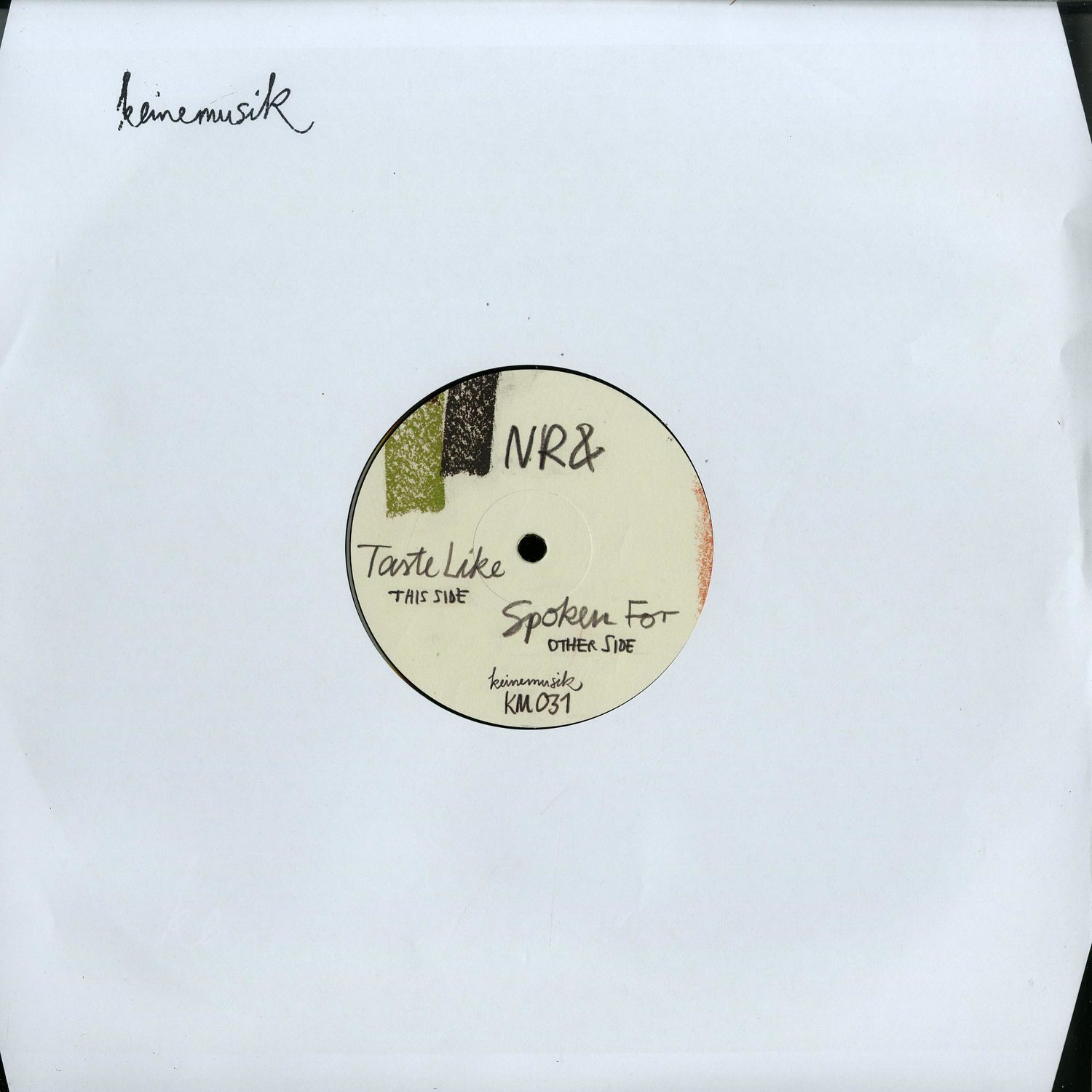 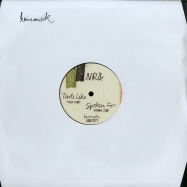 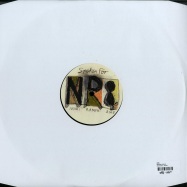 Almost exactly three years after NR&, a project uniting &MEs and Rampas production with the voice of New York Disco-House-siren Nomi, dropped their debut EP, we finally can announce a new chapter in this ongoing transatlantic menage. This very Spoken For EP is comprised of two new tracks, that again fuse songwriting with floor-demands and showcase the same crackling and pulse quickening passion that instantly has become NR&s trademark. So heres the evidence  a long distance relationship is not necessarily doomed to get boring after a while. Taste Like on A might be conceived as the club-affair of those two new joints. A tune indulging in self-control, extending the pre- eruptive moment of excitement to track length. There is Nomis unmistakeable sexed up oration, flanked by an affirmative thunderstorm of claps, then a bass heavy bridge, overflowing into a noise brushed finale. Altogether a tasty flavour carrier for an effective floor heating. Spoken For is not only the title track, but also the hymn coming out of the flipside ambush. There is no kick necessary to underpin what Nomis charismatic croon is laying down. Therefore a wise choice to let the arrangement of interspersed field recordings, percussive details and piano- and synth-decoration exercise in unobtrusiveness. Safe to say, this tune will refine many future peaktimes anyway.