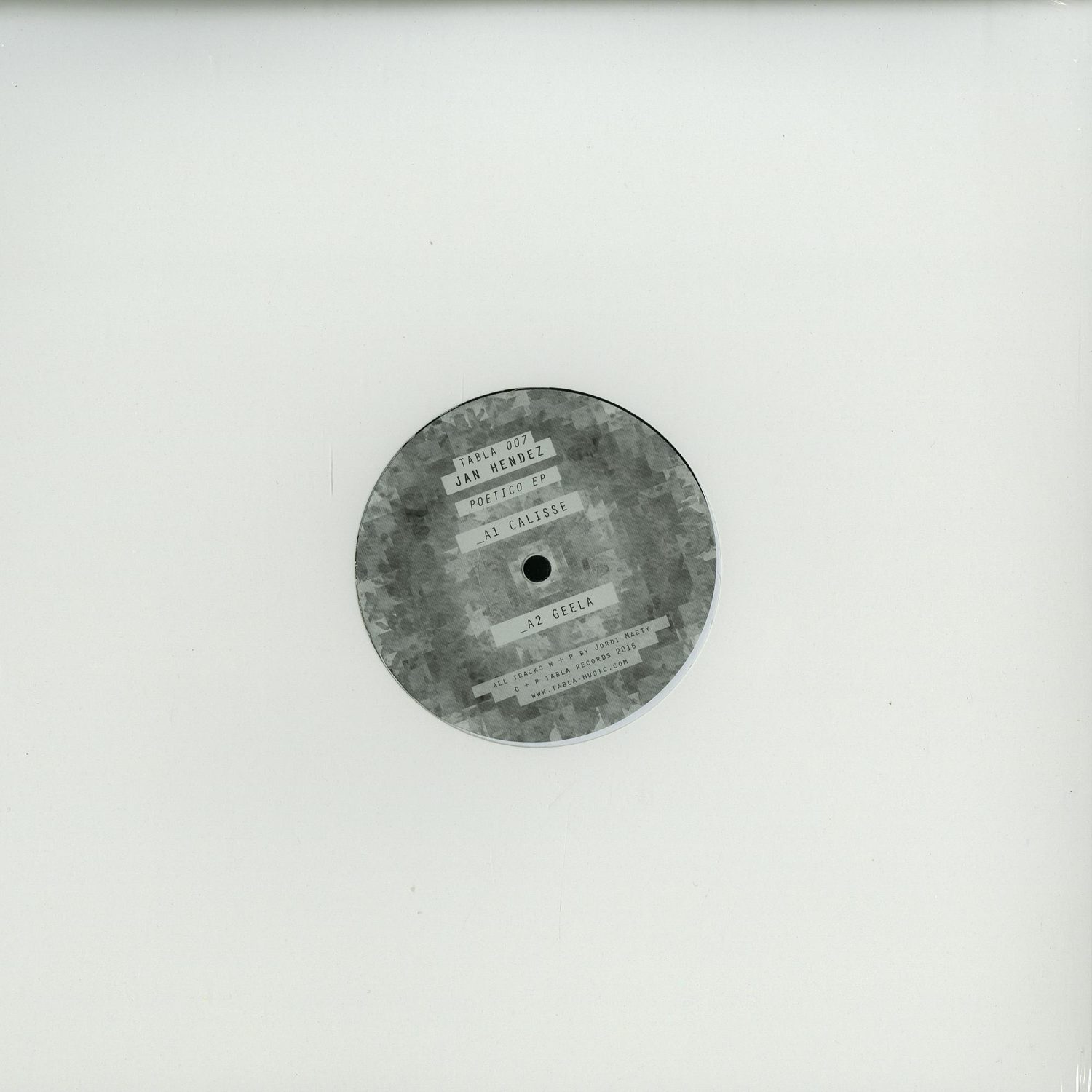 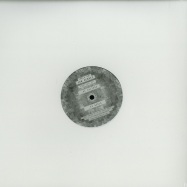 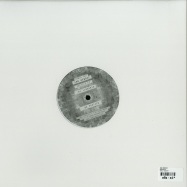 Despite of his young age French Artist Jan Hendez has already released quite a lot of good records. His tunes came out on Labels like Kina and Early Dub and have gained excellent reputation in the whole electronic scene. The Bordeaux based DJ and Producer is working with his machines since more than eight years now. Hendez plays regularly in all important venues in France. His debut for Tabla consists of four strong tunes that are constantly cruising from Techno to House and on to Micro-House. Be surprised!