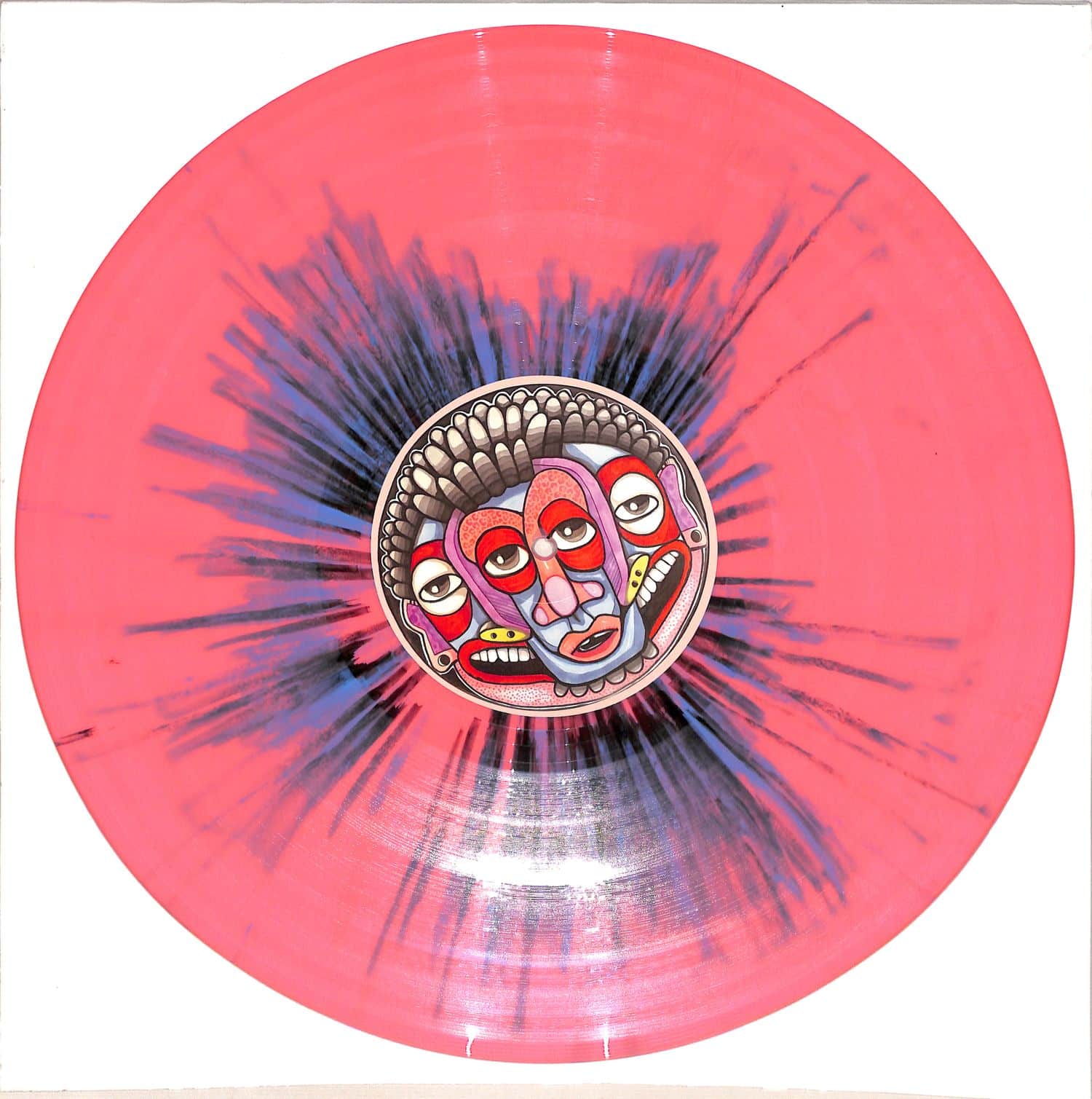 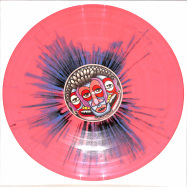 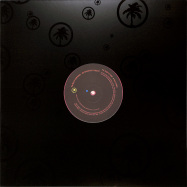 Pink Vinyl With Blue and Black Splatter Vinyl - Hot Creations favourite and Paradise resident Patrick Topping is back onboard the seminal imprint with the hotly anticipated, two track release, Be Sharp Say Nowt. Road tested on the worlds biggest stages and at the most notorious parties, title track Be Sharp Say Nowt encapsulates Patricks signature sound and has proven to be his biggest track of the year. The gospel vocal from LaShun Pace is amazing! says Patrick, I m so happy to have it finally come out on Hot Creations. On the flip, Track Change offers a contrast and a slightly different side to Patricks sound, Spearheading the new wave of electronic music producers coming from the North of England, Patrick Topping has made a name as a prolific producer, securing seven different Beatport number 1s since his debut release in 2013. His accolades also count two DJ Awards for Best Newcomer and Track Of The Season for Forget, as well as DJ Mags Best Tune in their Best of British Awards. Last year he rounded things off with his first DJ mix album, Paradise On Earth vol 1