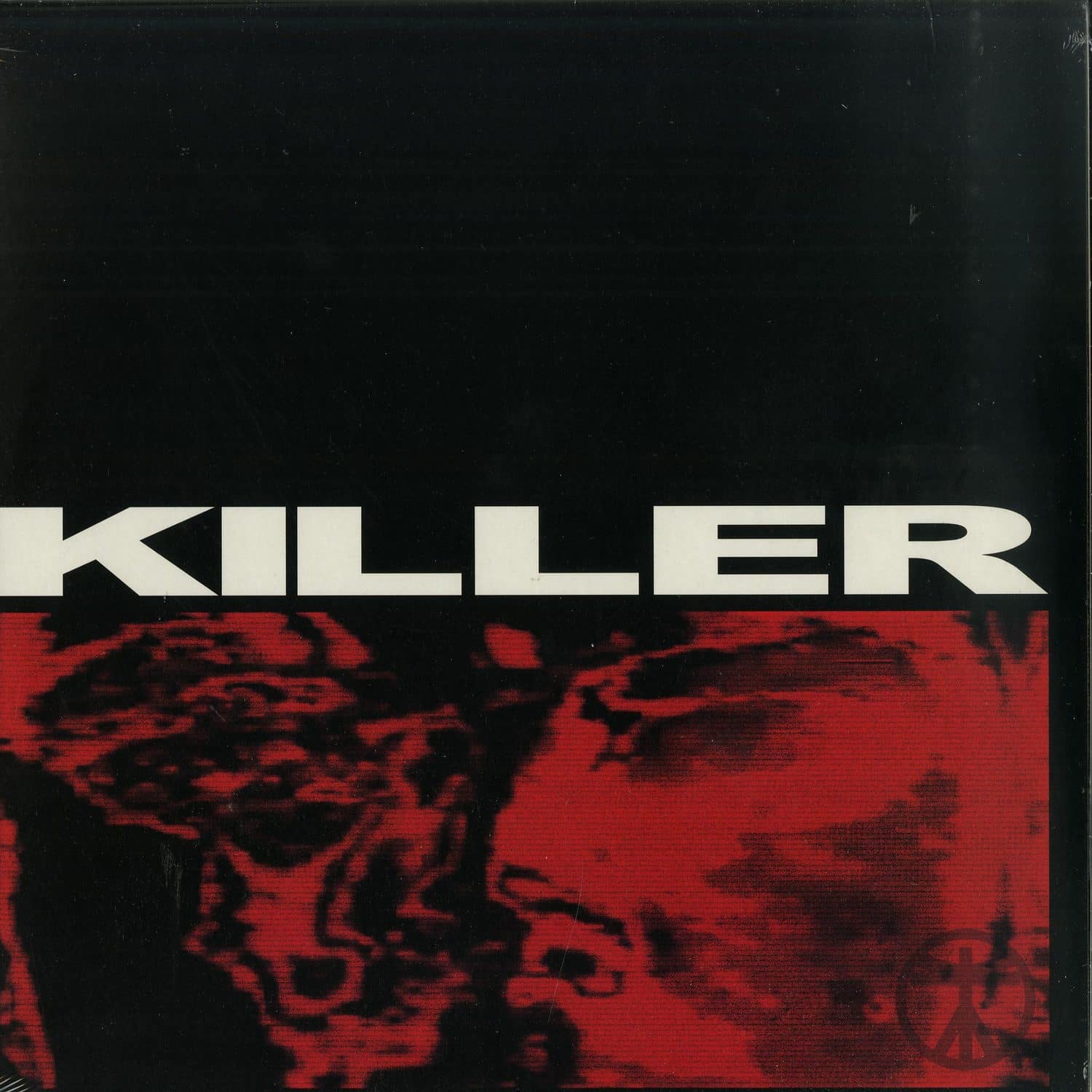 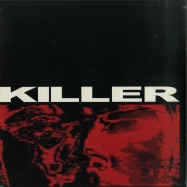 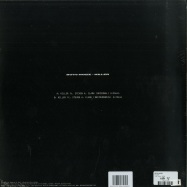 German producer and DJ Boys Noize has announced the release of his much-anticipated cover version of Adamski and Seals 1990 rave classic Killer on 12″, vinyl, via The Vinyl Factory and Boysnoize Records. Featuring vocalist Steven A. Clark, the original 12″, version is backed by an instrumental, both of which you can listen to below: As Boys Noize says: Being a 90s kid I kind of grew up with this song which later became one of these tunes Id play out at the end of the night. When I met Steven and heard his voice for the first time I immediately thought of that track and the idea of doing a cover version was born. It was initially just for fun but it turned banging and lit the dance floors wherever Id drop it. Adamski and Seals original represented something of a breakthrough for both the producer and vocalist, spending four weeks at the top of the UK Singles Chart in the summer of 1990. Speaking to journalist Dave Simpson in The Guardian in 2013 Seal explains the impact the song had on his career: Within a week, I went from being a relative nobody  this weird guy at raves, with silver bits in my hair  to a household name. Boys Noize Killer is out now on 12″, vinyl, limited to 500 copies.