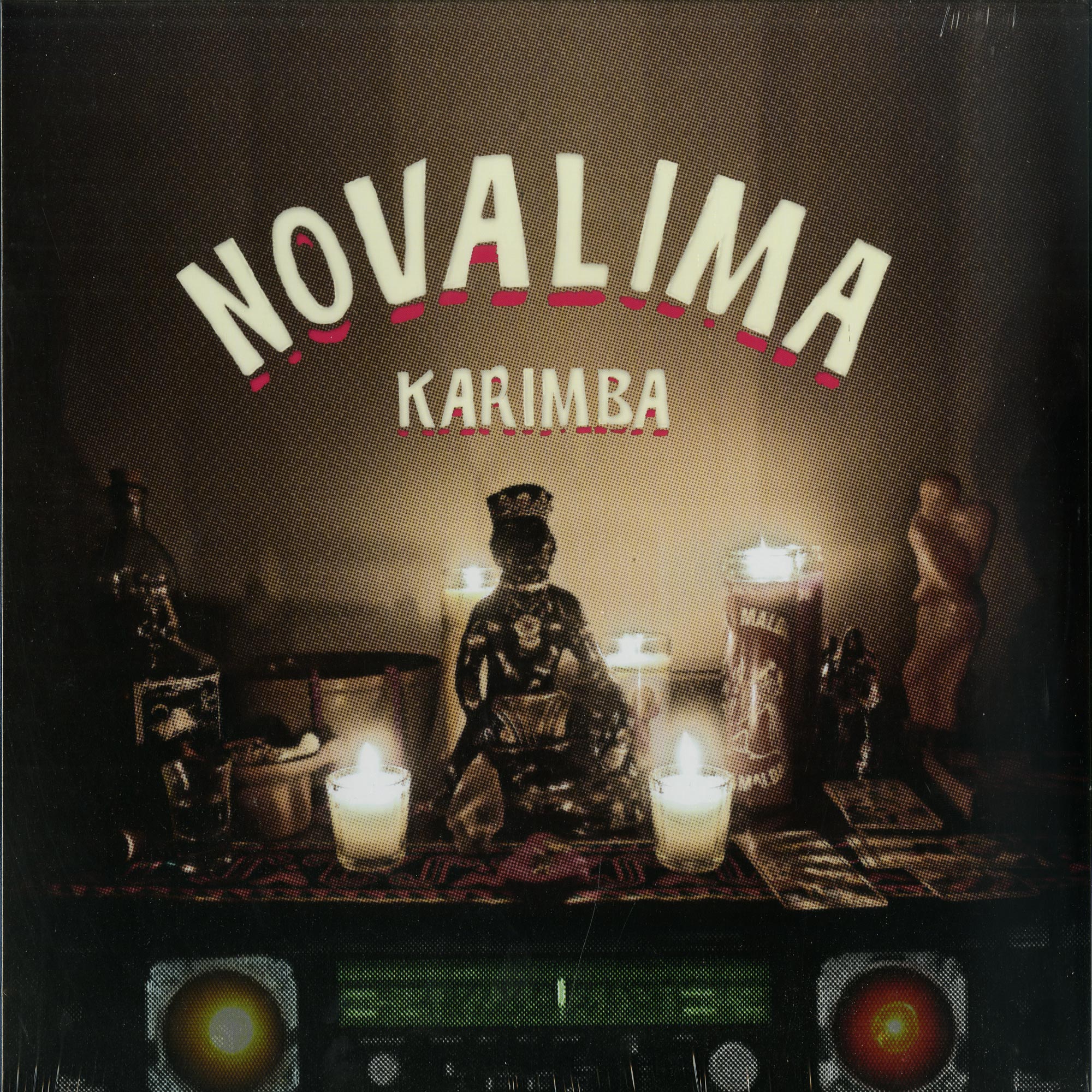 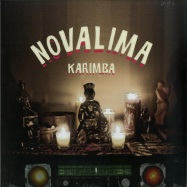 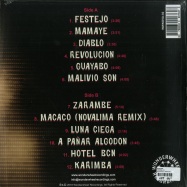 Recorded in Novalima s home studio in Lima, their album Karimba (hot iron used to mark the cattle, as well as the slaves) takes novalima music into new levels, introducing both new sounds and traditional rhythms like the Panalivio, Zamacueca, Ingá and Tondero, while maintaining their distinctive afro and dub sound. Their reputation at home allowed them to work with two of the top traditional musicians in the city in what would be their last recorded performance: vocalists Pepe Vasquez, Rosita Guzman, and Sofia Buitron as well as guitarists Roberto Arguedas and Felix Casaverde (former guitarist of chabuca Granda), in addition to members of the live band.