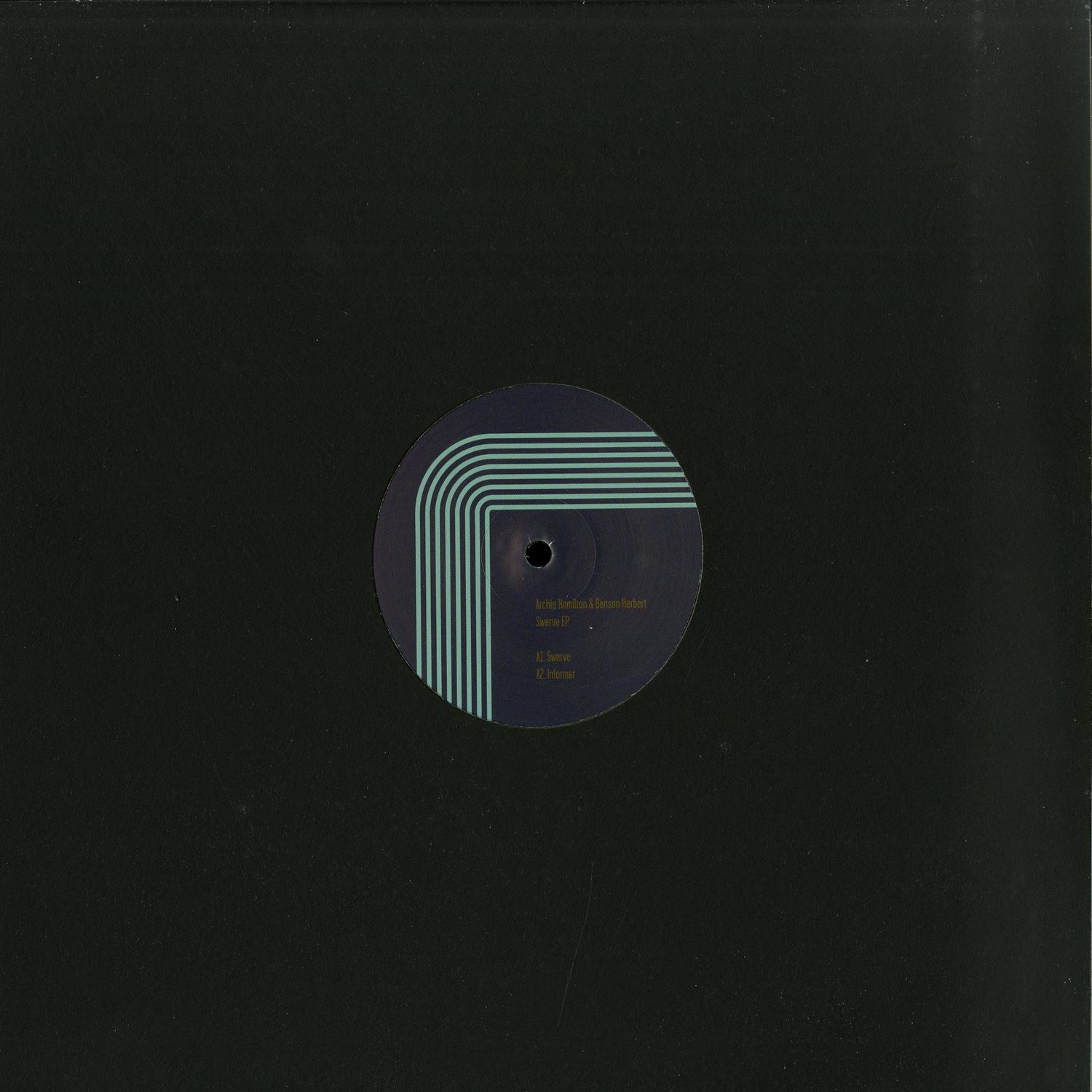 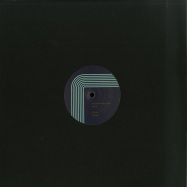 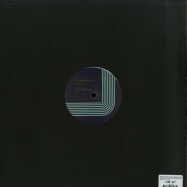 Moscow head-honcho Archie Hamilton teams up with cousin Benson Herbert for another collaborative EP on the imprint, bosteled via a club ready reshape from S.A.M. Having already garnered support from some of the biggest names in minimal house, including Raresh and Barac, for previous productions, the Swerve EP is Bensons second, family-affair release on Moscow. A promising up and coming talent, Bensons already played some of Europes most prestigious dancefloors including Sub Club, Fabric and Paris Rex Club. As Moscow enters its tenth year of releasing the most forward thinking and respected names in house and techno, label boss Archie Hamilton continues to release across Europes most highly revered labels, whilst playing the worlds most exciting clubs and festivals including Robert Johnson, Miami Music Weeks Get Lost Chicagos Spy Bar, Croatias Sonus and Estonias Moonland to name a few. Swerve sets a powerful pace with a rumbling bassline, offset against gorgeously melodic and minimal textures, its a roller that will undoubtedly be thriving across dancefloors this summer. Informer, is a complex myriad of winding and hypnotic micro-melodies, which serves as a unique and effervescent follow up to the EPs first track. Denmarks hotly-tipped DJ/producer S.A.M is on remix duties for Informer, delivering a jacking slice of dub infused four-four that deftly utilises the haunting riff of the original.