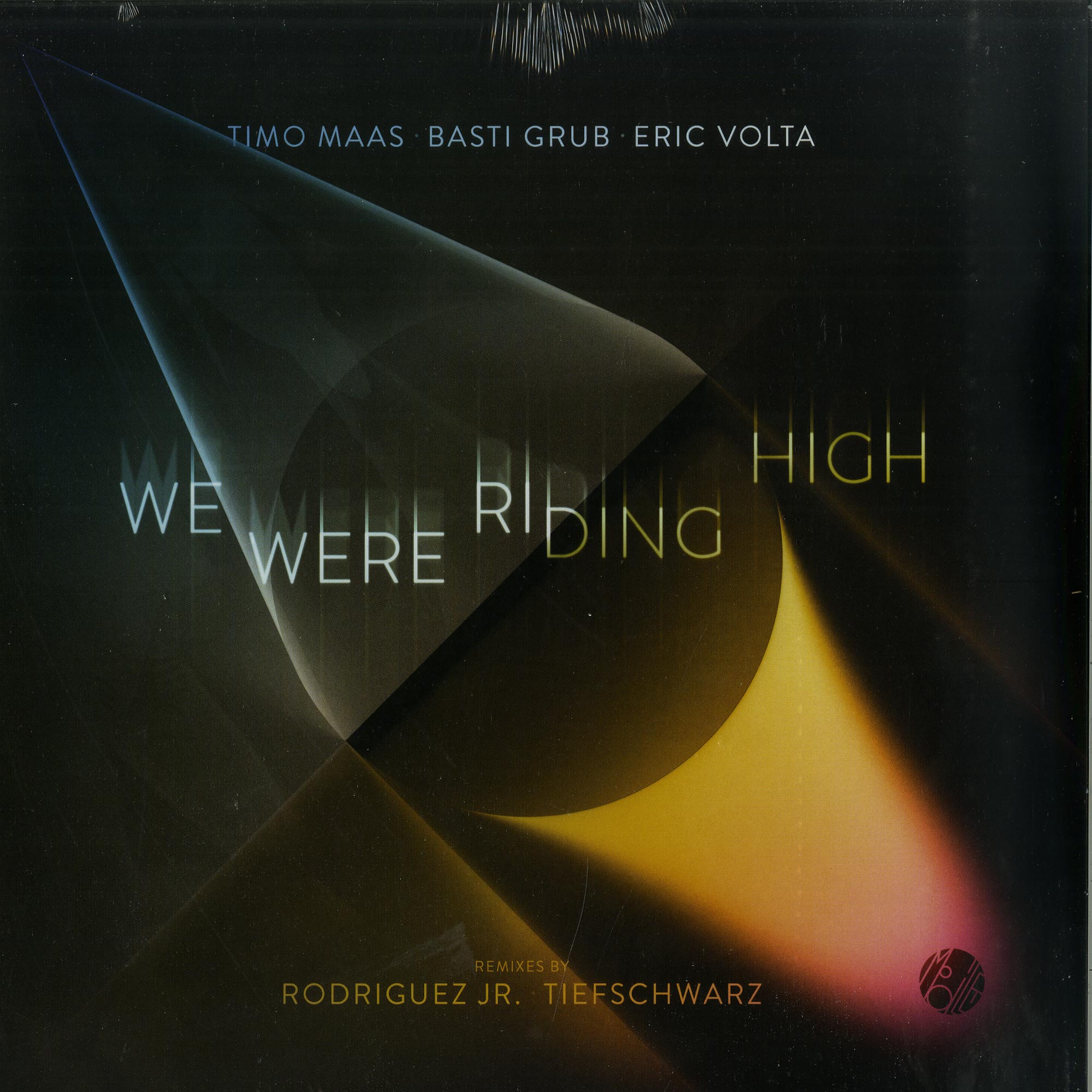 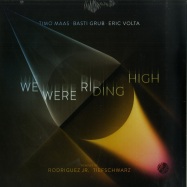 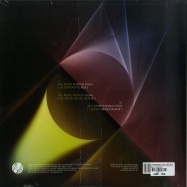 The masterful trio of Timo Mass, Basti Grub and Eric Volta showcase their combined musical muscle on the latest release forthcoming on supreme Berlin imprint, Mobilee. With an impressive remix package featuring Rodriguez Jr. and Tiefschwarz. Over two years in the making, We Were Riding High is a lucid after-hours track with an uplifting and catchy vocal hook that unfolds and develops fluidly. The alternative edit utilises dark synths and drums, retaining the positivity that make this track perfect for the last summer month. This record is the result of Eric Volta making the demo at an after-party at his studio. He then showed this to Timo Mass who in turn showed it to Basti Grub who loved the track so much, they were inspired to develop it. Two time Grammy nominated Timo Maas has an extensive musical background, spanning over thirty years. Hes worked with some of the worlds biggest stars including Madonna, Depeche Mode and Fatboy Slim. Basti Grub heads up his own label, Höhenregler, and is known for his exotic, African-influenced productions. Hes released on some premium labels including Cocoon, Get Physical, Desolate and Cr2. Born in London but very well traveled, Eric Volta shot into the spotlight with Love Your Illusion and since releases on Dirtybird, Visionquest, Four:Twenty Recordings among others.