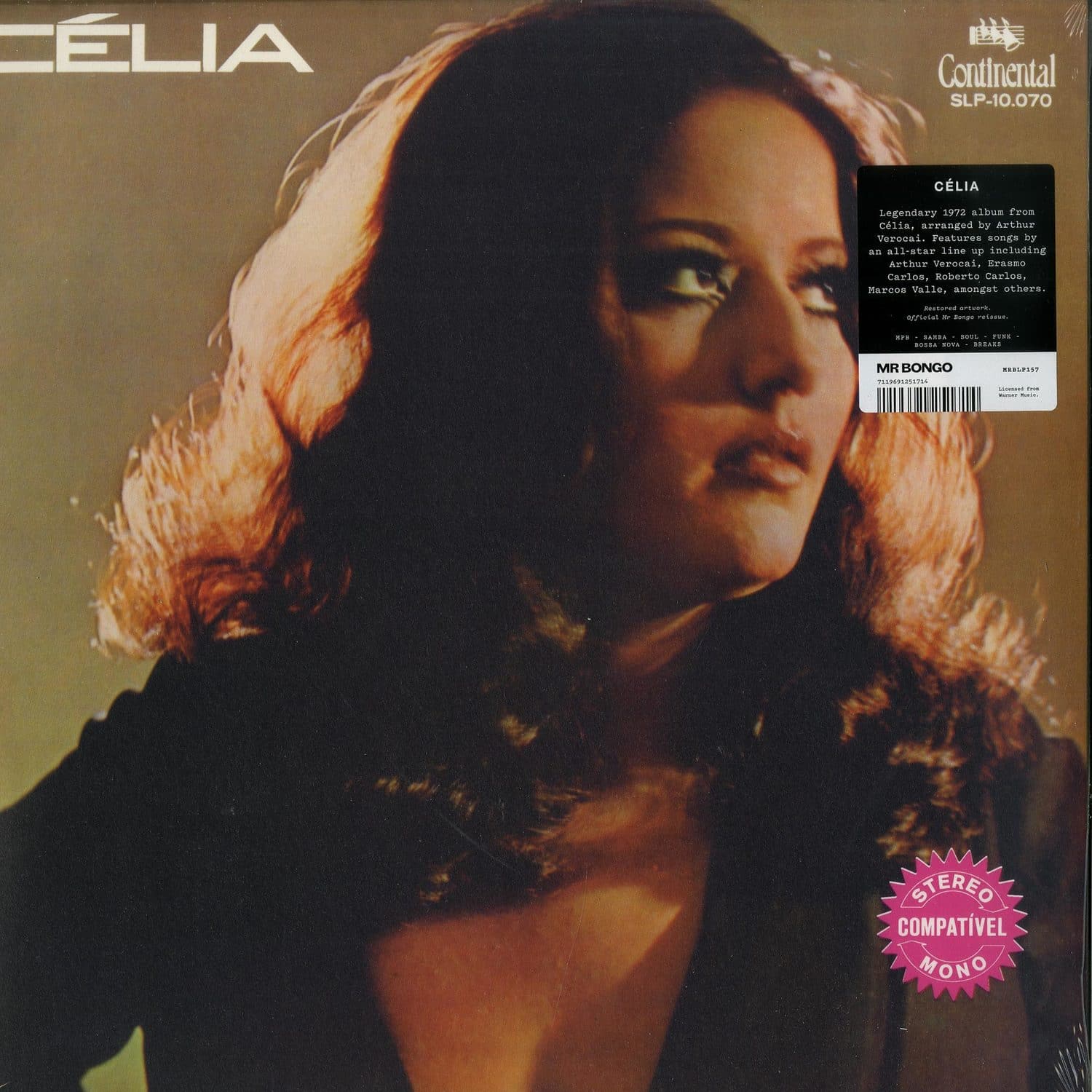 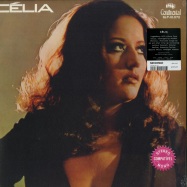 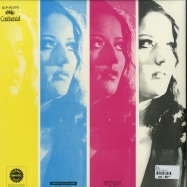 Célia Regina Cruz recorded four self-titled albums for Continental between 1971 and 1977, Amor in 1982 plus several more before she sadly passed away late in 2017. Célia was a Brazilian vocalist who worked frequently with master arranger-composer Arthur Verocai in her early years and many other heavyweights over the course of her extensive career.. This, her second self-titled LP from 1972, features an all-star line up including Arthur Verocai, Erasmo Carlos, Roberto Carlos, Marcos Valle, Antonio Carlos Jobim, Nonato Buzar and Vinicius de Moraes amongst others. Célias version of Na Boca do Sol  taken from this album  is arguably her most well-known and well-loved song. An incredible take on Verocais original, featuring waling fuzz guitars, strings, piano, horns and drums.