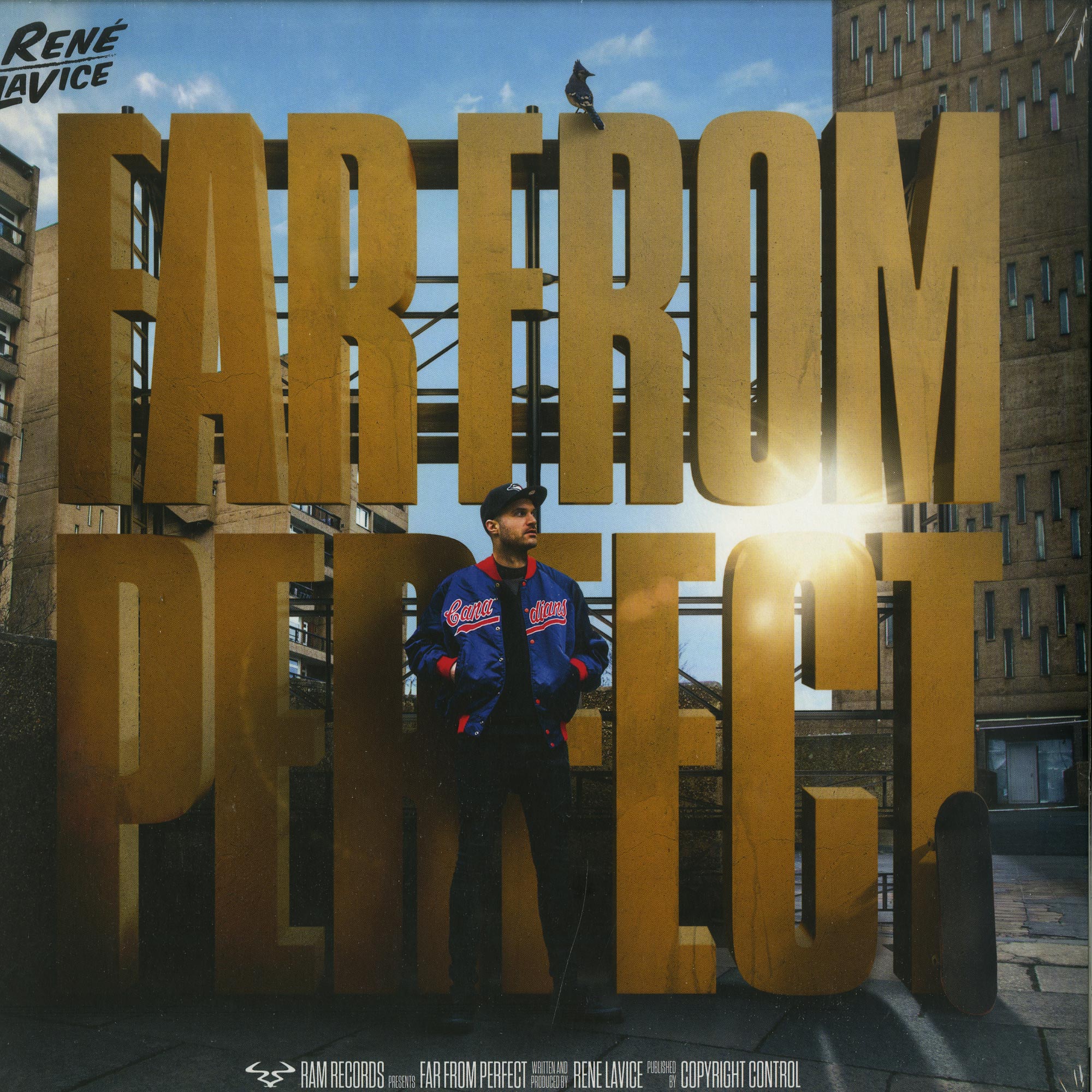 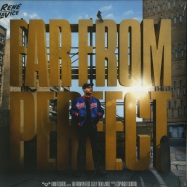 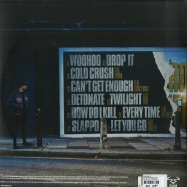 Rene LaVices journey continues with his third LP on formative drum & bass imprint Ram Records, a label whose history spans across two decades. After being exclusively signed, following his pivotal Headlock release, the Canadian stalwart has remained a centrepiece of Rams roster and his back catalogue is nothing short of groundbreaking. The same consistency has been administered to his forthcoming Far From Perfect package, whilst building on the foundations of both Insidious and Play with Fire to present another look into his versatile capabilities. As well as a plethora of taste-making singles and the announcement of his BBC Radio 1 residency last year, Renes career has flourished, alongside the creativity which streams through each one of his records.

Having already teased Far from Perfect through the high octane Cold Crush ft. Gydra, his epic vocal slammer Let you Go ft. Jareth, the emotive allure of Faye on Twilight as well as the heavier hitting under tones of singles Woohoo, Sound Barrier / Squeegee and How Do I Kill, his forthcoming album is once again set to defy expectations. Although these expectations were already set dizzyingly high, considering the calibre of music Renes dropped since his very first output.
Still unheard is Renes second offering with Ivy Mairi Every Time, reminiscent of their previous collaboration The Calling which saw them receive daytime airplay through Radio 1s A list. Isaac Evans also joins the list of vocalists alongside Renes production on Cant Get Enough. Tracks like Slappo and Detonate add a harder edge and together they encompass the vast mucial spectrum Rene has at his fingertips.
From newcomer to genre icon, Rene LaVice has risen through the ranks and this is unsurprising after studying his back catalogue. Far From Perfect will add to this legacy, whilst becoming a defining moment within Ram Records history. [info from label]